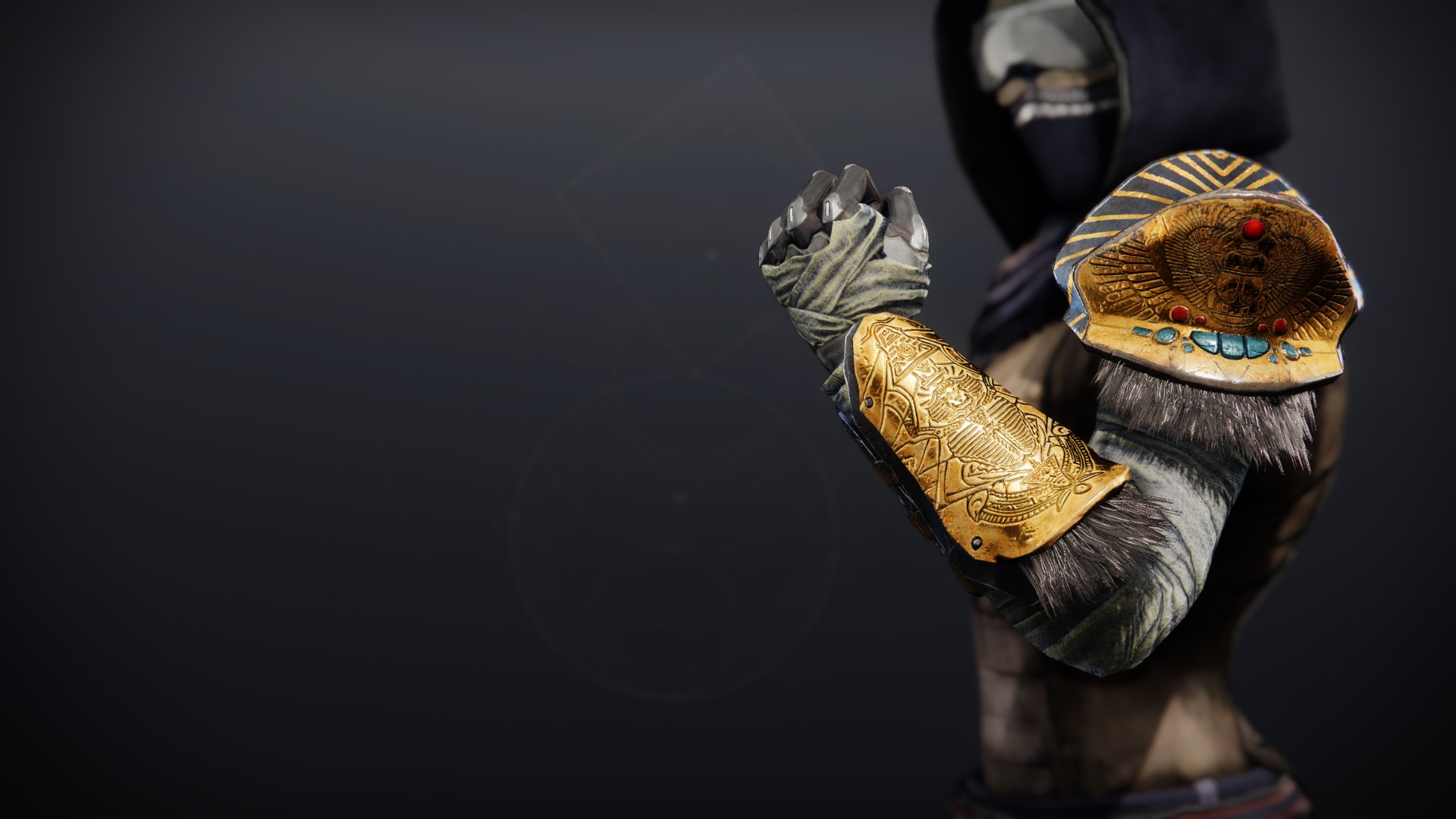 "We believe she's also responsible for the dead Guardian and Eliksni we found on Venus. We haven't identified which dead Ghost belongs to the Guardian." —Vanguard Security Report Excerpt

"The Vanguard won't hold a military tribunal in the middle of a war."

Reed-7 is a voice of reason. He stands in the doorway of the derelict moonbase, fusion rifle held in a relaxed grip. The still-smoldering bodies of Hive Thrall are scattered around the room.

"That's not comforting," the woman at Reed's back says. Aisha shoulders past him, leading with the barrel of her scout rifle, sweeping the area for any remaining targets. "The last thing I want is Shay languishing in some—some kind of Vanguard prison cell for however long this goes on for, or until we're all…"

"Dead?" Reed-7 finishes. Aisha says nothing. "This isn't the end of the world, Aisha. But we have to reach the bottom before we can climb to the top again."

"This isn't the bottom?" Aisha asks, tilting her head to the side mockingly. She steps over to one of the blown-out windows and gestures to the massive silhouette of the Leviathan hanging over the Moon, a crimson stream of Nightmares spiraling up into its open maw. "Because it sure as hell looks like it is. And, what, the Vanguard has us out here doing… doing New Light patrols?!"

"They can't afford to give us leave, no matter how much we need it," Reed pleads. "We have to stay active, contribute. We lost too many new Guardians already with the Lucent Hive assault on the Cosmodrome. We can't…" He sighs. "We can't afford to lose anyone else. We have to do everything we can."