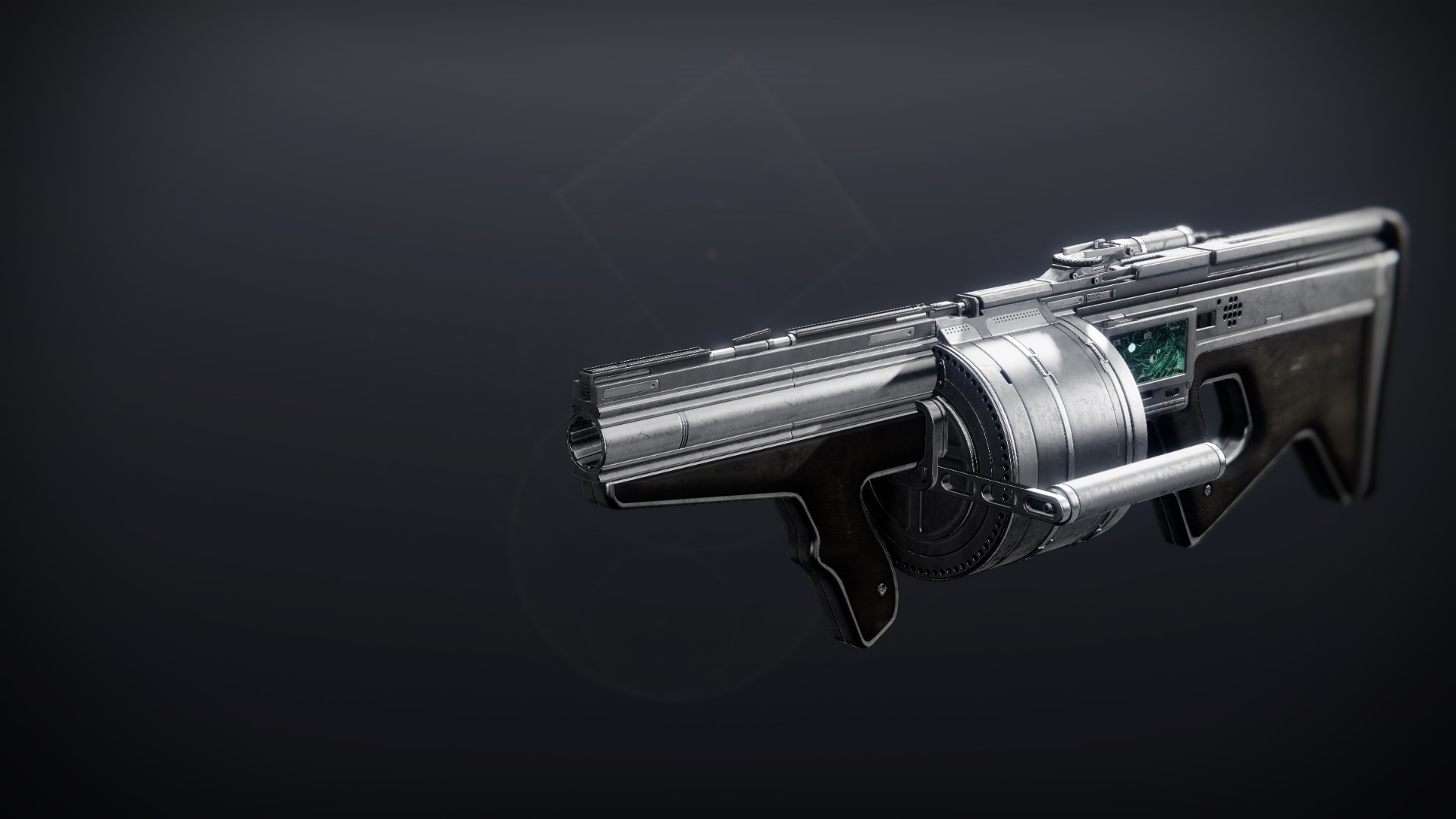 "Yes, you got the kill, but the pelt is ruined." —Devrim Kay

Rc-9: This is Vanguard Militia Scout-ship: Recon-9, making my report via VanNet proxy satellite. I have completed my sweep through the Reef and am filing an incident report hence forth referred to as Inc-01, should it be referenced.

Shuffling is heard as the speaker adjusts. Papers sift and the microphone crackles slightly.

Rc-9: The basis of my visit to the Tangled Shore was to conduct routine Vanguard/Reef security sweeps, as agreed upon since the day of incursion. I was escorted most of the way to the Shore by Awoken gunships, and only landed once my long-range scanner picked up a sub-audio reading emanating from the underbelly of one of the larger asteroid landmasses.

The speaker clears their throat.

Rc-9: I called in the disturbance to a nearby Awoken vessel and was told to, and I quote, "Mind my own business and be on my way," so naturally, I thanked them for their assistance, feigned departure, and landed to check it out. They didn't seem to notice the signal. At the signal's source, I discovered a small camp of what I initially thought were Scorn. Upon further observation, I found that these were not Scorn but Fallen afflicted with some kind of flesh deformity and mental degradation. Shot one dead and the others just looked at me. They didn't fight back. Fired a few cesium charges into the asteroid hole and watched 'em burn. Just sat there. I didn't hear it clearly, but they were chanting something. I don't know. Hard to hear over the fire.

The speaker laughs to themselves and emulates popping noises.

Rc-9: I heard more of them whispering a little deeper in, so I waited for the area to burn out and continued inside. I found one structure of apparent Hive architecture, though it did not appear to have been constructed in any traditional sense… but then again, I don't know what I should even expect from the Hive at this point. A single Fallen was inside, became violent when I approached and brandished a weapon. The weapon was not loaded, and I put them down.

Rc-9: My logs will show a few recovered pieces of equipment that I will list now. One presumably organic section of the Hive structure. It is perpetually wet, just… great job on that, and causes dizziness and blurred vision when held with ungloved hands. It also has the unnerving ability to project dysphoria or general unease. I was asked to collect a sample for study by my CO. I've done that. Put it in a lead box all the way in the back of the cargo hold. Yeah. Eternal tithings to Xivu Arath. Whatever. Um… as I was saying.

A tin is heard being unlatched.

Rc-9: Also recovered: one tube-style Grenade Launcher. It has no foundry markings. Definitely not Fallen, and I don't think the Scorn even know how to make weapons. Do the Awoken make Grenade Launchers? Always struck me as a Human weapon. Beautiful weapon. The thing wants to be used. Maybe I'll get an opportunity to use it before I get back to the Tower. Lastly, I recovered a locational tracker from one of the Fallen. Following it back to someplace else in the Reef. Little remote. I'll call in my findings once I've finished there.