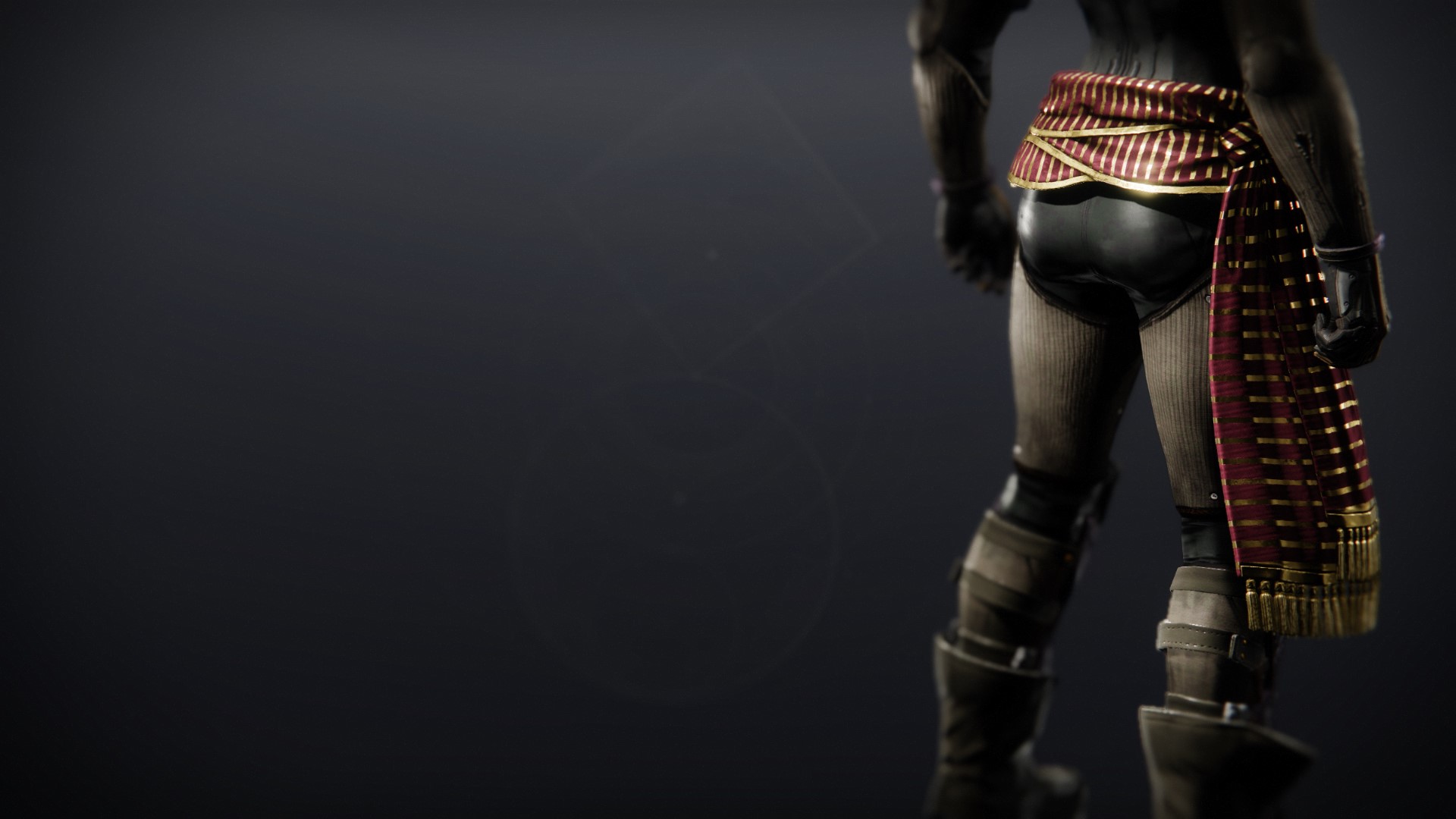 Saint-14 stands in place of the Sergeant at Arms amid a host of New Lights; most had been resurrected near the City walls. He needed the distraction, the work, but most of all he needed to be somewhere he could help.

Whispers fly between them regarding the legend that addresses them, and the strange chicken that struts figure eights around his legs.

"This area is reserved for Lights without combat training who wish to take part in Solstice. Let's get you to speed." He picks up an old-looking weapon. "This is standard Khvostov rifle. Some of you are familiar with this weapon," Saint says. "For those who aren't familiar, it's very simple."

He quickly runs through a few exercises. How to reload quickly, adjust the sights, clear a jam. At the range targets, he demonstrates how to weave Light between bursts of gunfire. Each time, a metallic ping rings out as he strikes a target; and each time, a chicken-cluck response echoes beside him.

"Calm and discipline is key. Steady support of your rifle will keep it under control. Steady pressure on the trigger will keep you from pulling off-target. Breathe, squeeze, and shoot."

The group steps forward and focuses on their targets. Several of the trainees' shots miss, but a Guardian in green lands each bullet and cheers.

The New Light looks at the chicken now standing beside them, then to Saint-14, who also is focused on the chicken. There is a moment of hesitation before Saint says, "Hm. Good. Run it again."

"I did it perfectly," the New Light complains flaccidly.

Saint steps forward and puts a hand on their shoulder. "Perfection doesn't guarantee success. Perfection is subjective, New Light. That's why we train."

Saint-14 nods to the chicken, who stands tall and mighty—feathers sharp and puffed against the waning morning light.

"Colonel, the Pigeon Lord, says do it again. I wouldn't argue."