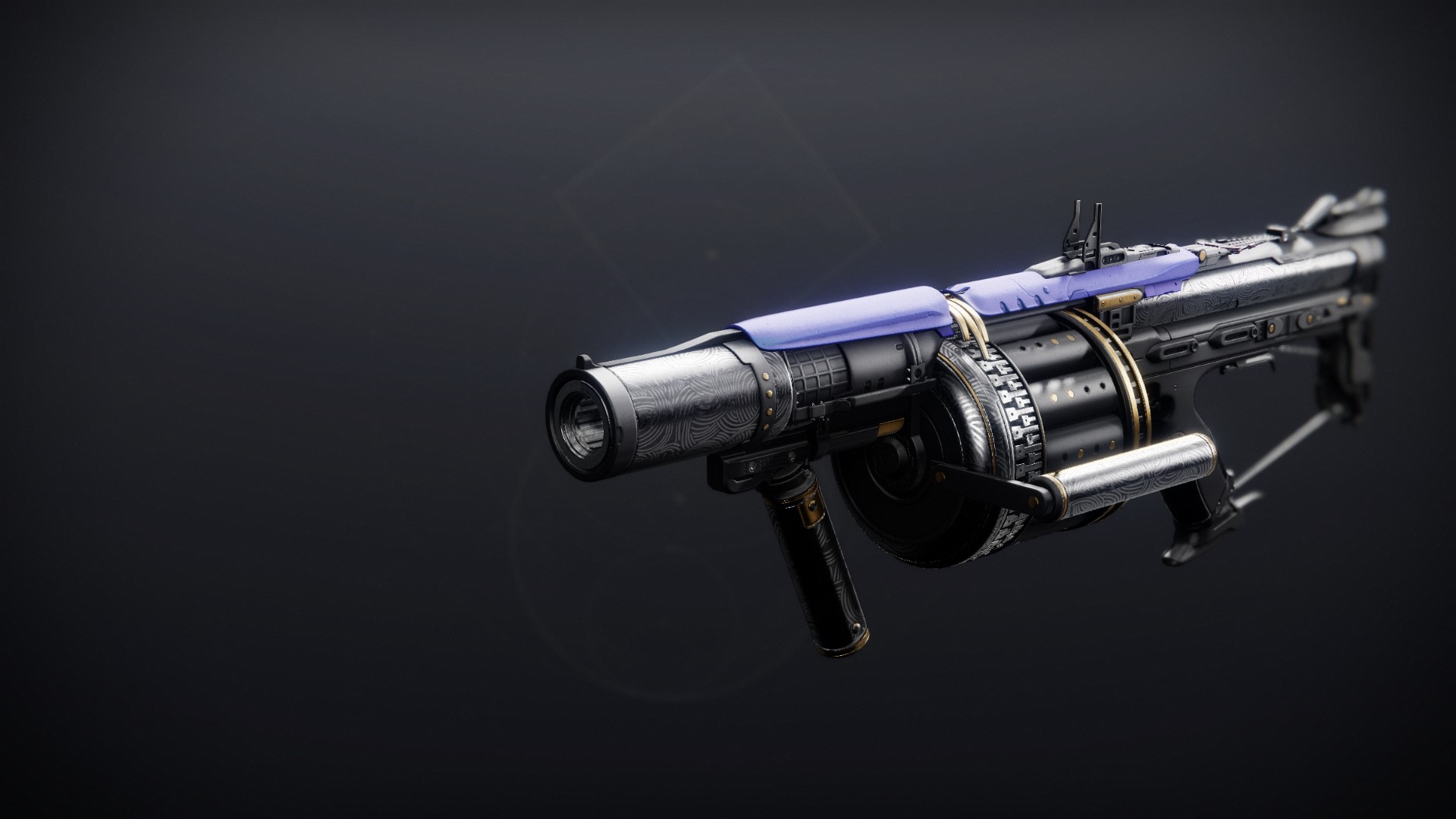 Petra Venj and Ylaia sat together in a courtyard as the waning dusk of the Dreaming City settled in around them.

"I began the training first," Petra explained, "but I found it—difficult. It didn't come naturally to me. Not like this." She nodded toward the grenade launcher sitting beside her.

"Imar didn't make it any easier. He was one of the oldest, and the only male Techeun I ever met. I never felt like he gave me an honest chance." Petra paused to consider. "Maybe he'd already looked in the future and saw that I'd washed out."

"I didn't know exactly how unsuited I was until my sister started her training," Petra continued. "Right away, Pinar and I began having long conversations inside our dreams. We'd talk all night and wake up with full memories of what we'd said. That was the first time I realized how powerful she'd become."

Petra lowered her eyes. "Of course, Pinar was Imar's favorite. And the more quickly she progressed, the stronger our shared dreams became. It didn't take long before it was more than just talking."

"She began to manipulate the dreams—changing locations or her shape. I couldn't keep up. It was like being a passenger in my own head. Her dreams became my nightmares." Petra shook her head, as if dislodging an unwelcome memory. "That's when I quit the training and the dreams stopped."

"Eventually I found my place in the Corsairs," Petra mused, "but part of me wishes I had finished my training as a Techeun. If I had, maybe I could still find Pinar out there, in a dream somewhere." She plucked a blade of grass from between the paving stones and tossed it into the breeze.

After a pensive moment, Petra focused again on Ylaia. "So, my suggestion is to give the training a chance. If it takes, you'll know. And if not," she patted the grenade launcher at her side, "we've got plenty of other jobs for you."