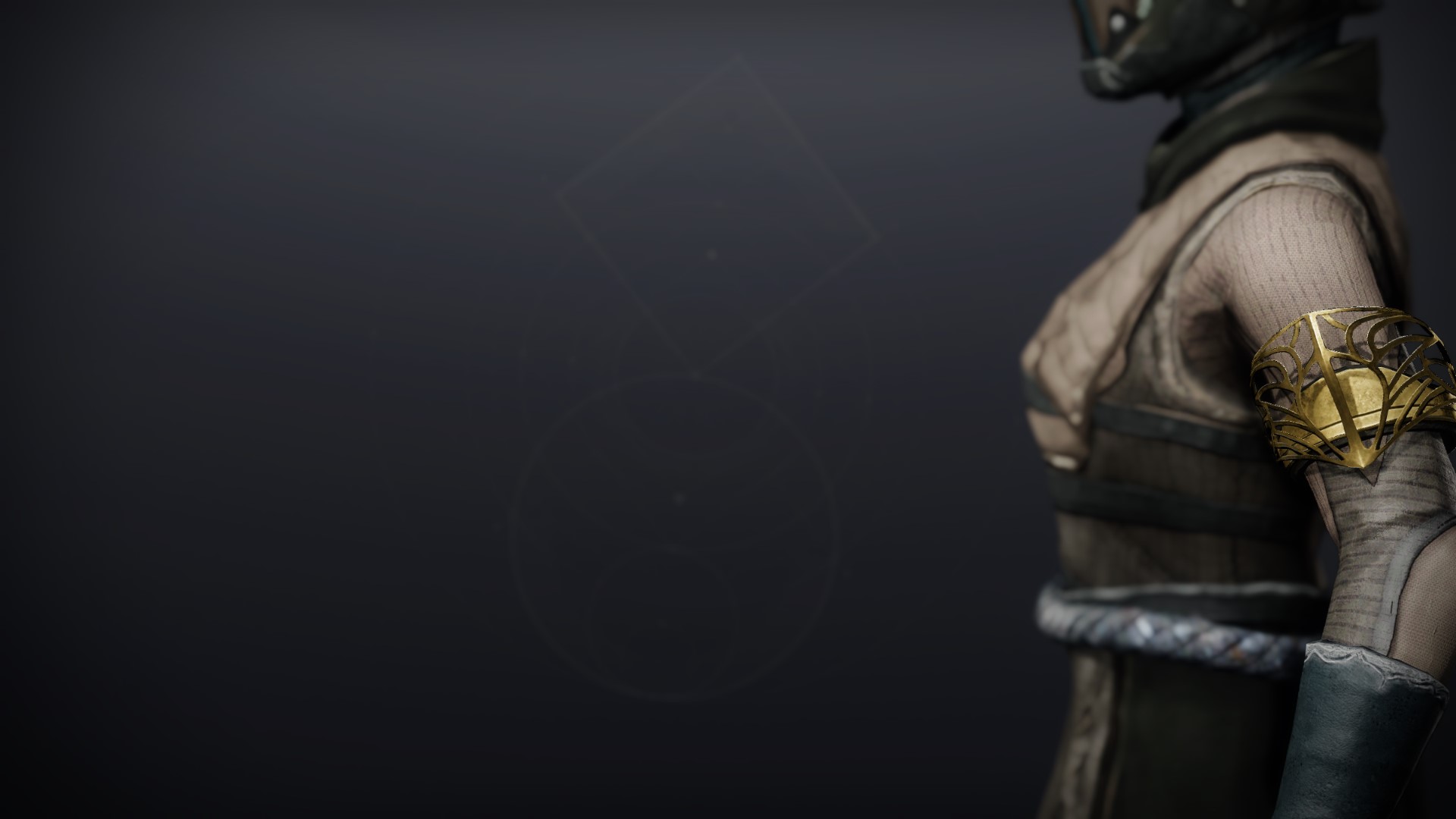 The Shank with Bad Spirit

Eido looked over the hatchlings assembled at her feet. As she scanned their rapt faces, she noticed the unrepaired Shank, languishing on a workbench nearby. That reminded her of a story.

"There was once an engineer who was the cleverest in her House," she told the hatchlings. "Even more clever than Klyfiks," she added.

The hatchlings chittered in mirth.

"One day, the engineer's Kell came to her with an order. He told her to build a Shank." Eido's tone conveyed the ordinariness of such a demand. "A simple Shank for patrolling and running diagnostics."

"This was an easy thing for one so clever, but the engineer was offended." Eido clenched her fists, miming indignation. "She demanded to know why she should waste her time on such a simple task."

Eido deepened her voice in her best imitation of her father: "'I am leaving for battle soon,' said the Kell. 'And I want the best Shank in the system to guard my dwelling while I'm away!'"

The hatchlings shrieked with glee at the Scribe's irreverence.

"So the engineer set about building the Shank. She was given the finest tools, the finest metals, and even a skilled assistant. Everything she could ever need."

Eido's tone darkened. "But inside, she was angry. She resented her duty and wished to work on something more impressive."

Eido paused, watching the hatchlings for their reactions. It was always fascinating, she thought, to see which eyes held sympathy for the engineer and which did not.

"In time, she finished her work. The Kell left for battle, and the Shank was set to patrol the Kell's dwelling," she continued. "To everyone's surprise, it bumped into walls, gave incorrect diagnostics, and often turned up in places it shouldn't."

The hatchlings were rapt.

"The engineer quickly realized what was wrong," Eido told them, taking on a low, conspiratorial tone. "She had given the Shank the wrong spirit. All her anger and pride had poisoned it, like Dark Ether poisons the Scorn."

Eido watched one hatchling seize the nearest hand of another. She could end the story there, but a glance at the Human sentinels watching their gathering from the lip of the roof above steeled her resolve to continue.

"One day," she continued gravely, "the poor Shank got so turned around that he mistook the Kell's hatchlings as intruders, and shot them dead."

The hatchlings gasped. Eido imagined she saw one of the Humans' faces soften in sympathy.

"When the Kell returned, and learned what had happened, he docked all of the engineer's arms and destroyed the Shank." Eido's voice was firm. "The House lost their best engineer, their strongest hatchlings, and their most expensive Shank—all at once."

"Remember," she warned, "we must give our best spirit to all our tasks. Even the ones we do not like."