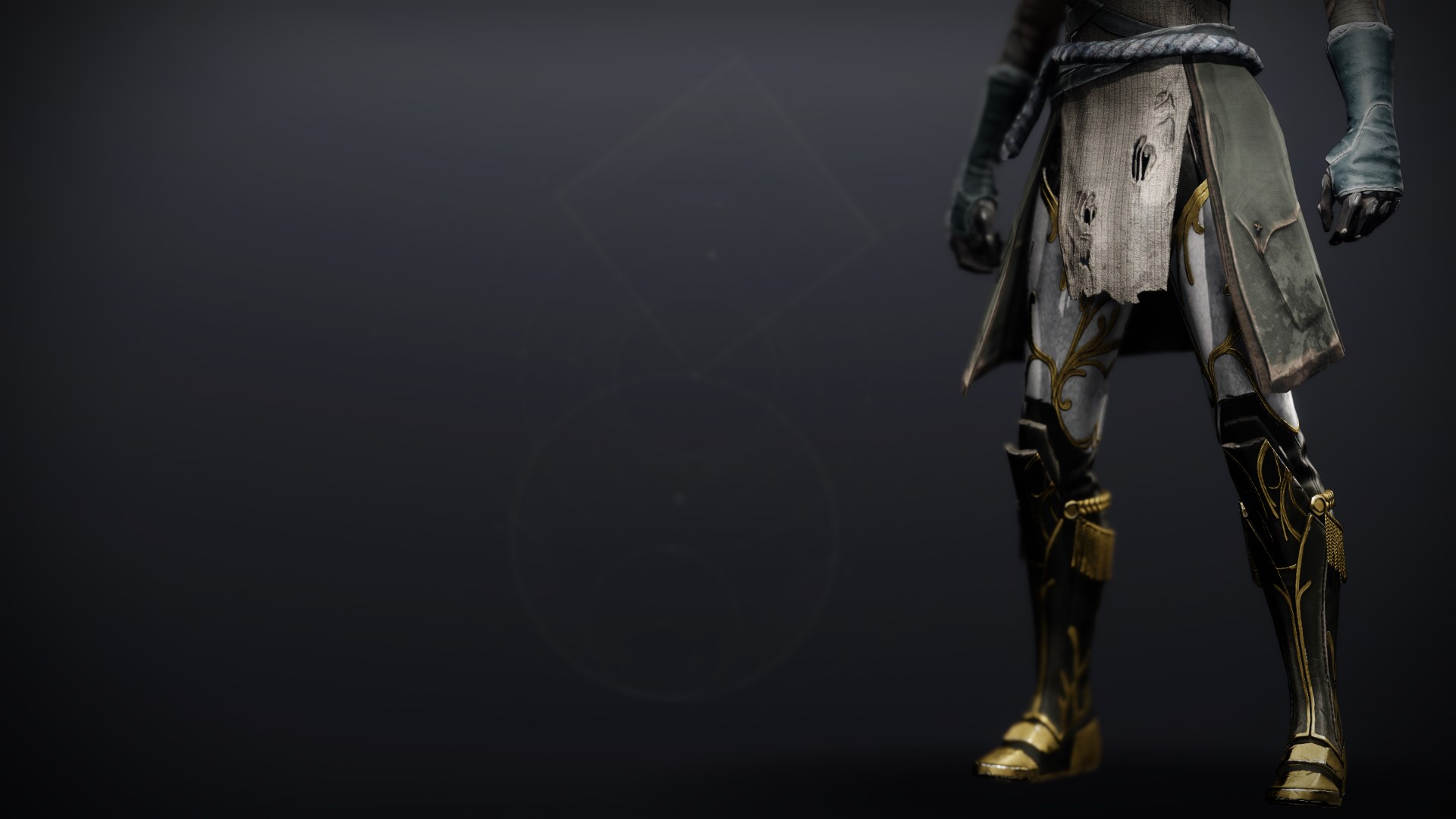 The Hatchling Whose Mother was a Ketch

Eido surveyed her audience. The smallest hatchlings were beginning to doze off, leaning against the lower arms of their clutch-mates, but the oldest among them were eager for one more tale.

"There was once a hatchling," Eido began, "whose mother was a Ketch!"

Several of the hatchlings exclaimed in disbelief, waking the dozing youngsters, who roused to listen.

"Her egg was kept warm and safe inside the Ketch's vent shaft. And once the hatchling was ready to come out," Eido mimed breaking free of inside of an egg, "the Ketch landed right in the middle of a battle!"

The hatchlings leaned forward, some clambering over others.

"Awoken and Eliksni traded fire," she continued, waving all four hands for emphasis. "Explosions shook the ground. The banners of great Houses burned. Many were lost."

One hatchling let out a thin, protracted squeak.

"But in the middle of the battle, cleaving his way through the enemy, was a Vandal. He heard the Ketch's call, and ran toward it. When he entered the Ketch, he discovered the hatchling, ruling the tiny vent shaft."

"He took the hatchling far away from the battle and raised her as his own. He taught her the ways of the Light, and in time, she grew up to be a Scribe for the wisest Kell in the galaxy."

The older hatchlings exchanged glances and reveled in a sort of quiet joy: a shared secret. Unlike their smaller peers, they were worldly enough to make the connection between Eido and her story.

"Remember," she concluded, "the Light always provides, no matter where we come from—or who our parents are."