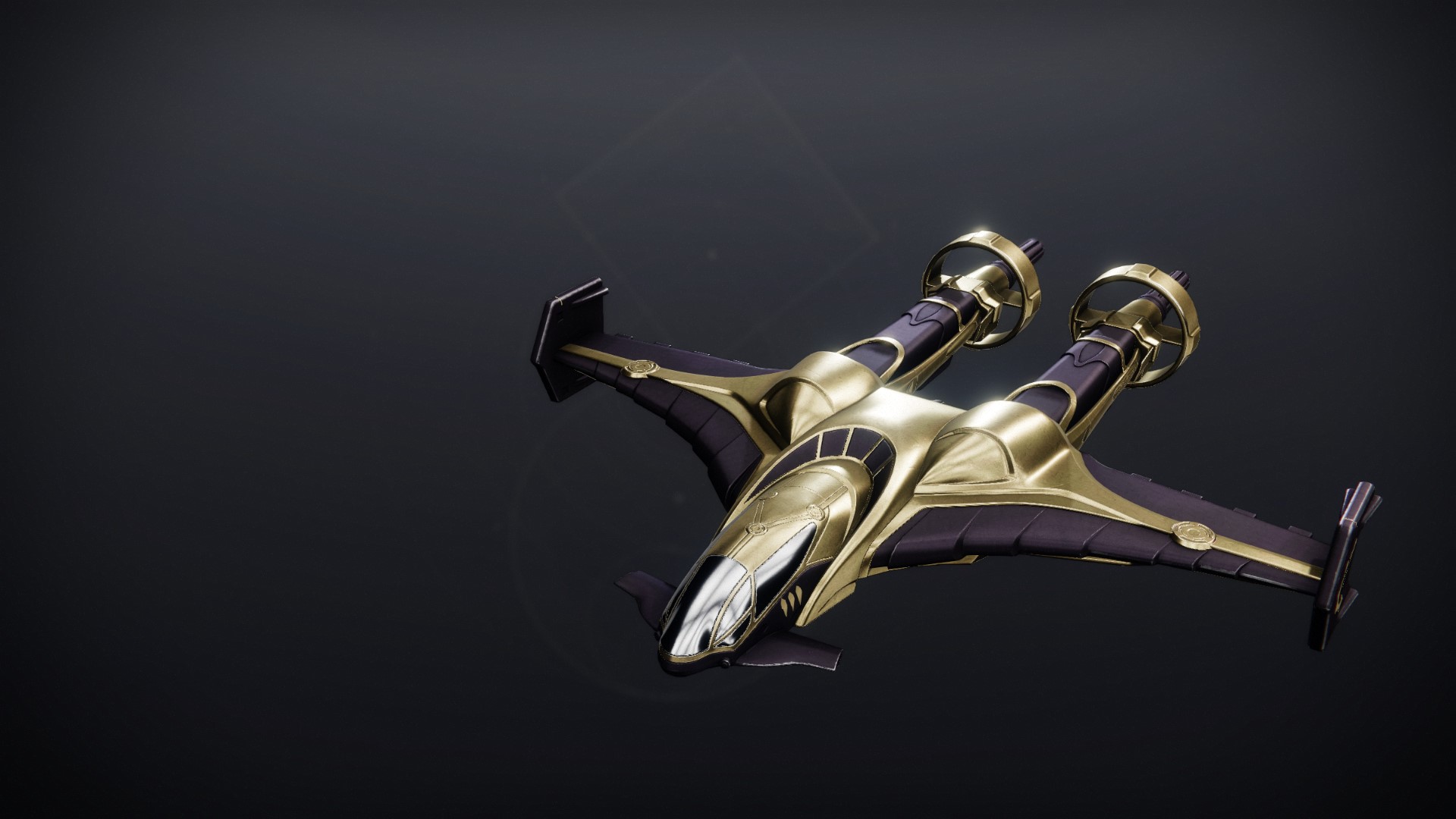 "I still prefer the Eliksni method of scrapworking. But I admit that the Guardians' ships are very… handsome." —Eido, Eliksni Scribe

Eido pored over a datapad, catching up on the Cryptarchs' version of the Hundred Years' Siege. She clicked her mandibles in fascination. Their history of events was entirely different from those taught to Eliksni hatchlings. She was honored to be the first to measure the historiographical gap between their two species.

A Human male approached her and made a rough, grating sound from his neck. Eido knew Humans often used this sound to attract attention. She found it distressing.

"Yes, Matsuo-Cryptarch." Eido shifted the datapad to her lower arms. "What do you need?"

"Miss Eido." The smallish Human bobbed his head. "I'm hoping you can weigh in on a rather delicate matter."

"Yes. I have excellent dexterity," Eido replied. "Go on."

The Cryptarch smiled. "I'd like your firsthand account of the Techeuns. You studied under them for a time, correct?"

Eido put down the datapad. "It's true. But I think that your sibling House, the Reef Cryptarchy, will have better information."

He tensed the flesh around his mouth. "I'm sorry to say that relations between the Tower and Reef Cryptarchies are not always as forthcoming as we'd like. Besides," he continued, "your primary account, as an Eliksni, would be invaluable."

Eido paused to collect her thoughts. "I will start by saying that the Techeuns are very frightening."

"Frightening?" Matsuo pressed. "How so?"

"The Guardians use power from the outside. They shoot with metal or spark with electricity. They punch." Eido clenched her upper fists. "They destroy the body."

Matsuo recorded assiduously on his own datapad.

"But the Techeuns use power from the inside," Eido continued. "They manipulate the mind the way Splicers manipulate data. They create visions. They penetrate dreams. They speak with the voice of the listener."

"If a Guardian kills me with violence," she explained, "I am Eido until my death. But if a Techeun controls my voice… am I still Eido?"