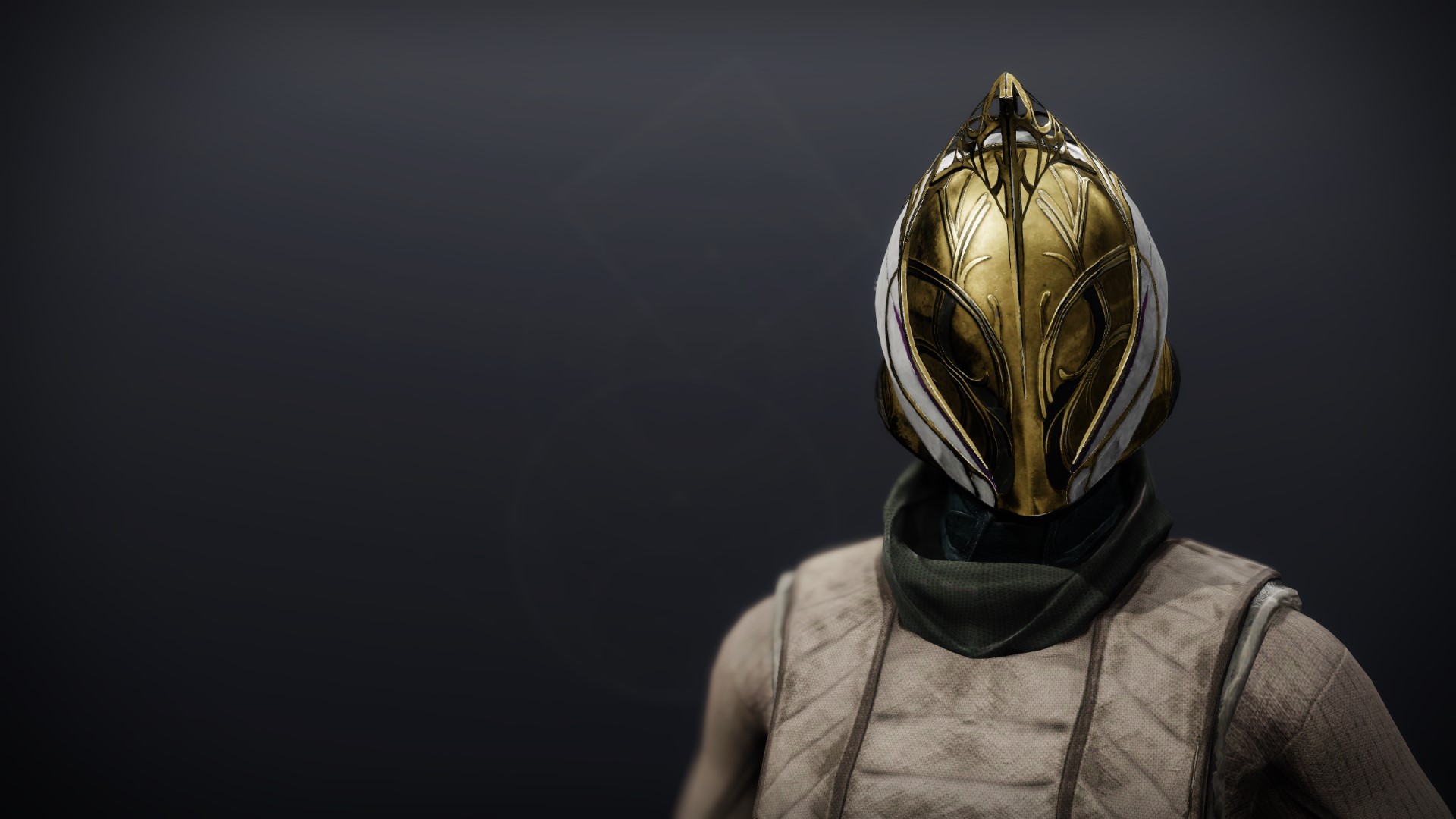 Eido looked over the heads of the assembled hatchlings to the Great Machine above. She marveled at its magnificence. Whole civilizations had been razed to the ground in its wake. Even the Eliksni, once.

She turned her attention back to the hatchlings. "Did you know that the Hive do not have spirit?" she asked. The hatchlings looked at her quizzically.

"It's true," she continued. "Hive have worms. Big, slimy, wriggling worms inside them."

Eido flexed her fingers, causing the hatchlings in the front row to recoil. She lowered her voice ominously. "And the worms are always hungry. They force the Hive to eat more, and more, and more. They are never satisfied, no matter how much the Hive feed them. That's why the Hive will eat anything. Even little hatchlings—like you!"

Eido snapped at them, causing shrieks of dismay.

"Some think the Hive will eat the whole galaxy," she said, turning her gaze back to the Great Machine. "And when there's nothing left, they'll have to eat each other. They'll feast and feast until there's just one lonely Thrall, who will have to eat himself."

"And then there will be nothing," Eido concluded softly. "Just like in the beginning."

The hatchlings were silent. Eido was suddenly very tired.

Bump in the Night