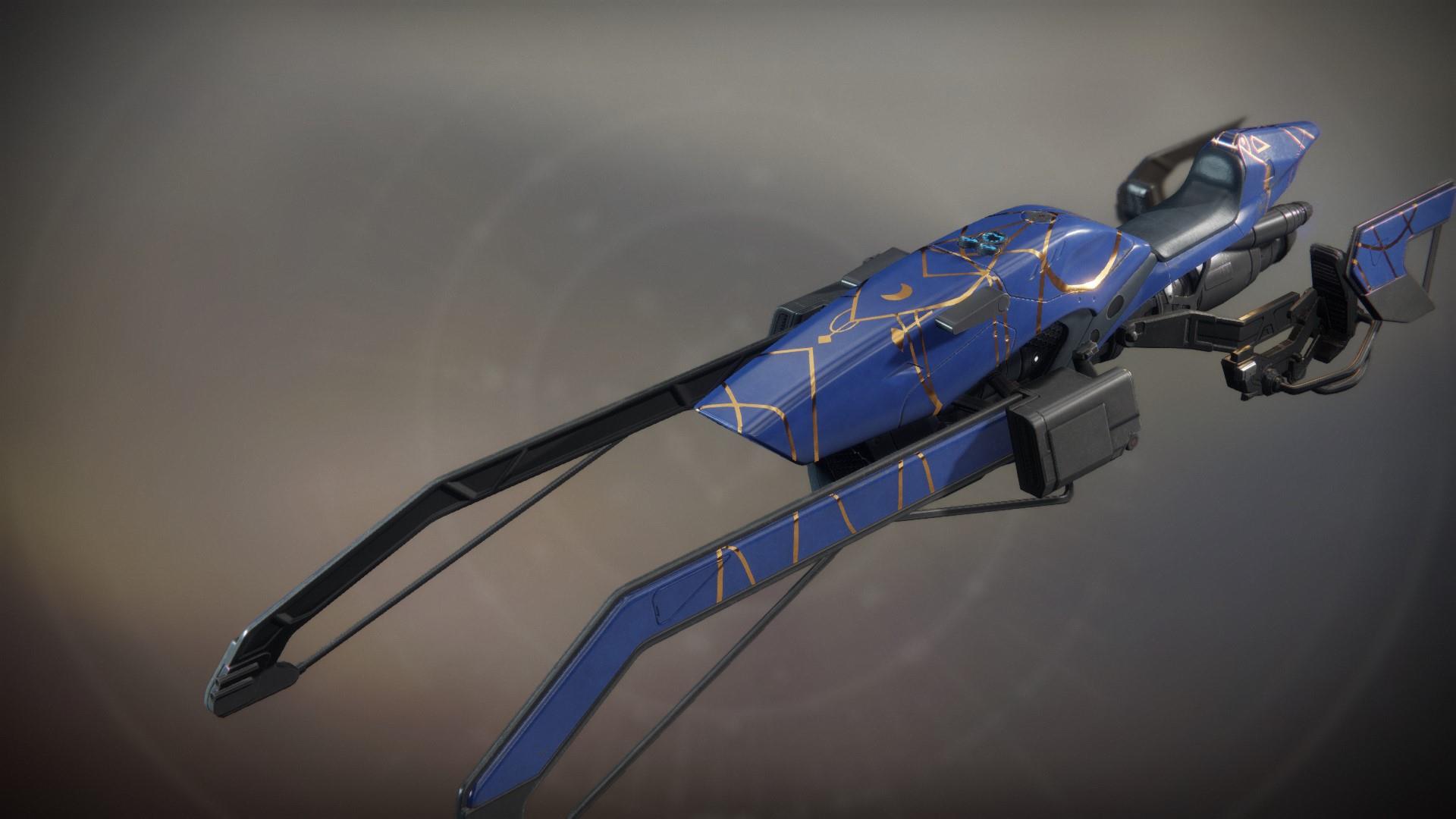 The Dawning comes once a year. Some wish it would take a little longer.

Jazla looked down at the snowman again. The lower body, with ice pieces held in orbit by twigs. Just like what was in the sky behind her partner.

"It's a coincidence." But she knew it wasn't. The torso, deliberately shaded with what, coal? Blackened on the bottom, just like what was in the sky until a few months ago.

"We both know it's not. Not after what he drew last week. And now this. One dead Traveler. One alive Traveler. Another Traveler for a head."

"What's the other one?" Jazla gestured at the well-formed sphere a few feet away. Hollowed out. Overgrown with vegetation that their son had obviously placed there. Neatly. Deliberately.

"That one… is why I think we need to talk to Lakshmi about him."

Jazla didn't look up. She had fought against it for so long, but… maybe it was time. The Dawning, right? New beginnings.

A tear disappeared into the frozen ground.

Dawning Before the Dawning