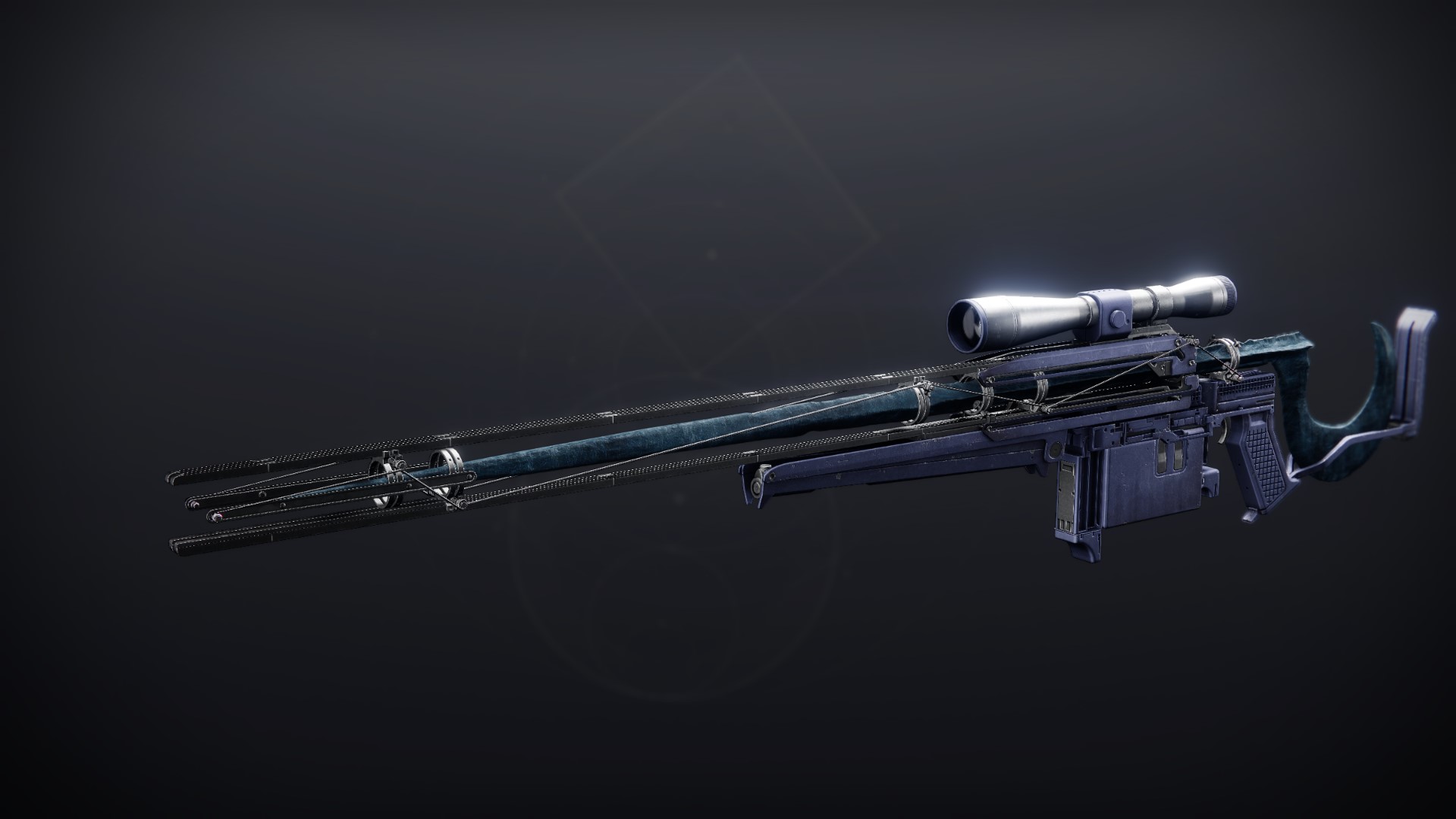 They return to moons devoid. Their eyes searching. It's just begun. Meet this storm of sound and fury, till thunder-clashes fade to silence.

She resisted the urge to shush him because he'd been helpful earlier, yelling a warning to her when he saw the violet haze rising from the hilltops. It had given her time to call them into the bunker. Eldest of the children, he'd already experienced several voltaic squalls.

"Okay. Gather round. Come on. Huddle up so I don't have to shout.

"A long time ago, the raiders came every winter. They came and took nearly all our stored food, and many in our village starved. But then spring would come with time for planting, and another summer. In the autumn, we harvested as we are doing now. Each time, we stored even more food, and we hid it more carefully, in case the raiders returned.

"And they did. When they saw that we had survived the winter, they fought even harder for our food, and found nearly all that we had hidden. And so it was, for too many years. They always took from us, never giving anything in return.

"And then, one autumn night, there was a great rumbling. At first some thought it was thunder, but it was the roar of the raiders' quads in the valleys. They had come early!

"Maybe they had a new leader. Perhaps they were too impatient for the harvest. We'll never know.

"Because as the raiders roared through our village, a blue-white bolt of lightning struck among them—BOOM! Before anyone's eyes had cleared of spots, a masked stranger clad in robes and wielding a crook had killed a score of them. With her weapon, she hooked lightning from the clouds and hurled it, thundering among them.

"They say there was something more than mortal about her, for those who were there said she could move faster than the eye could track, and her steps took her higher than anyone could leap. But eventually, the raiders surrounded her, and she fell to their guns.

"Yet there was something else different about her: the storm crow. It flew at her shoulder, and when she fell, it looked upon her body, and under its gaze, she rose again.

"This time, she pointed her crook to the sky, and clouds moved at her command. Our people fled as thunderbolts stampeded through the village. Our homes were not safe. Only our root cellars, like this bunker, were a refuge.

"No one emerged until the thunder ceased rolling. The raiders had fallen or fled. None would return, not until three winters had passed. And now, raiders only trouble us outside the village.

"So when you see the purple mist rise from the hills and hear the thunder, that is your sign to take shelter. And when you hear the rumbling roll through the village, it just might be the Stormherd, come back to make sure we're safe."

Thunder rolled again, but only a few children started. All looked to the ceiling and wondered.