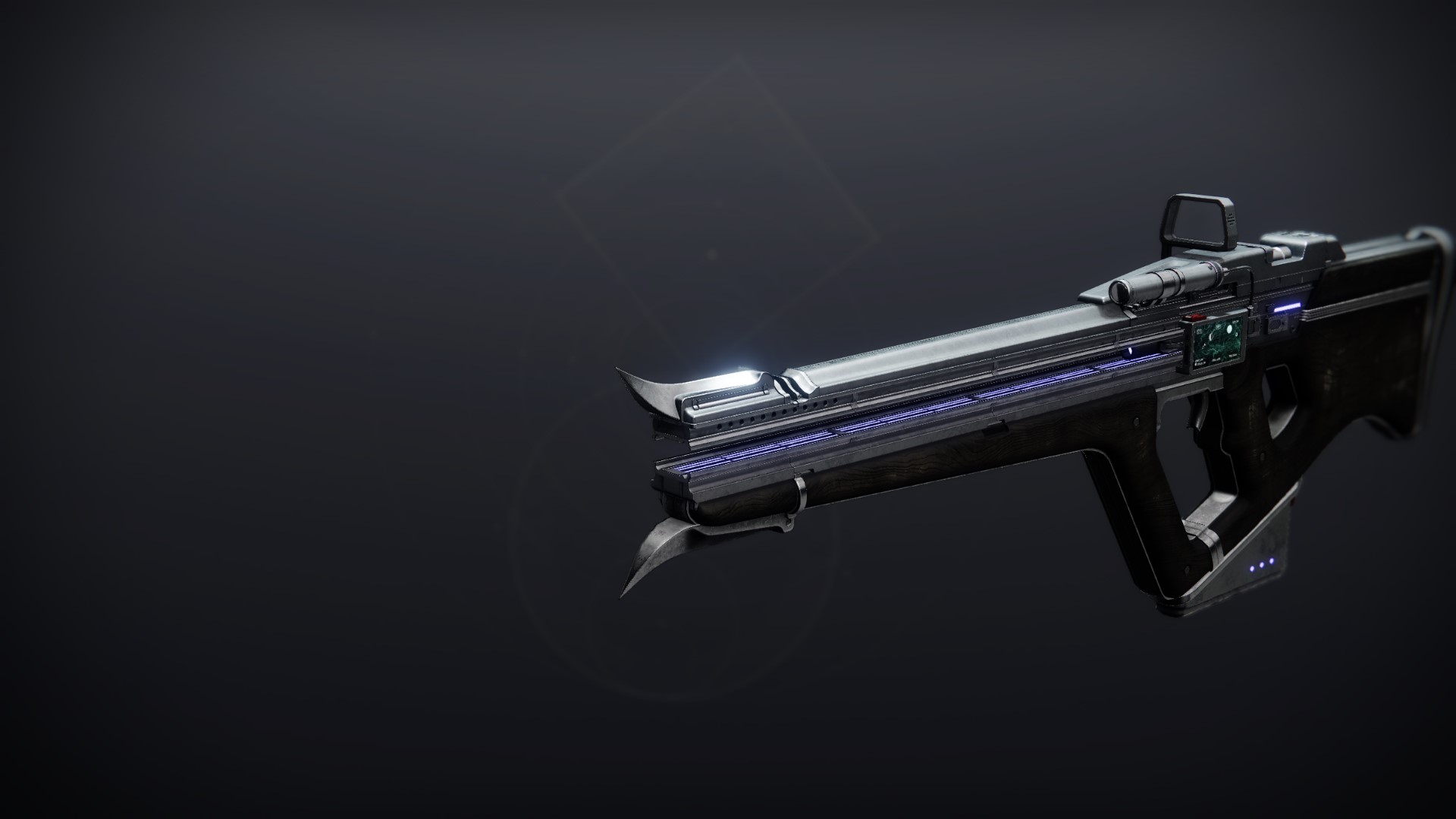 "We are only briefly Awoken. The rest of existence is an eternal dream." —Sedia

The Corsair reloaded behind her improvised barricade as Shredder rounds sizzled overhead. She wished she had better cover. The Hall of Names hadn't been constructed with defense in mind—apparently nobody dreamed the Awoken would be assaulted here.

She reloaded her fusion rifle and assessed their situation. It was dire. Unless Leona Bryl's team managed to roll up the Hive's southern flank, her squad would be overrun. At least the Hall of Names was a fitting place for a last stand.

She was six rounds short of a full clip. She turned to her left to ask Lira for extra ammo, only to discover her teammate slumped over, blue skin already going grey. The thick purple ichor of a soulfire round oozed from the hole in her chest. The Corsair gritted her teeth and looted Lira's kit for ammo.

The Corsair finished reloading and popped her head back over the barricade. She downed three loping Acolytes in quick succession before even noticing the ogre looming in the background. It was enormous—at least seven meters high. She unloaded her fusion rifle into its face, trying to burrow rounds through its armored hide. She managed to blow off a chunk of its upper jaw before her rifle clicked empty.

The Corsair dove back behind her barricade, ammo spent. She looked around the Hall for the last time, admiring the elegant statues, her chest swelling with bittersweet pride. The faces of her people, Techeuns and Queens, presiding over the battle. She remembered what Sedia had said to her long ago, before things got out of control: "We are only briefly Awoken. The rest of our existence is an eternal dream. And in that dream, we will all—"