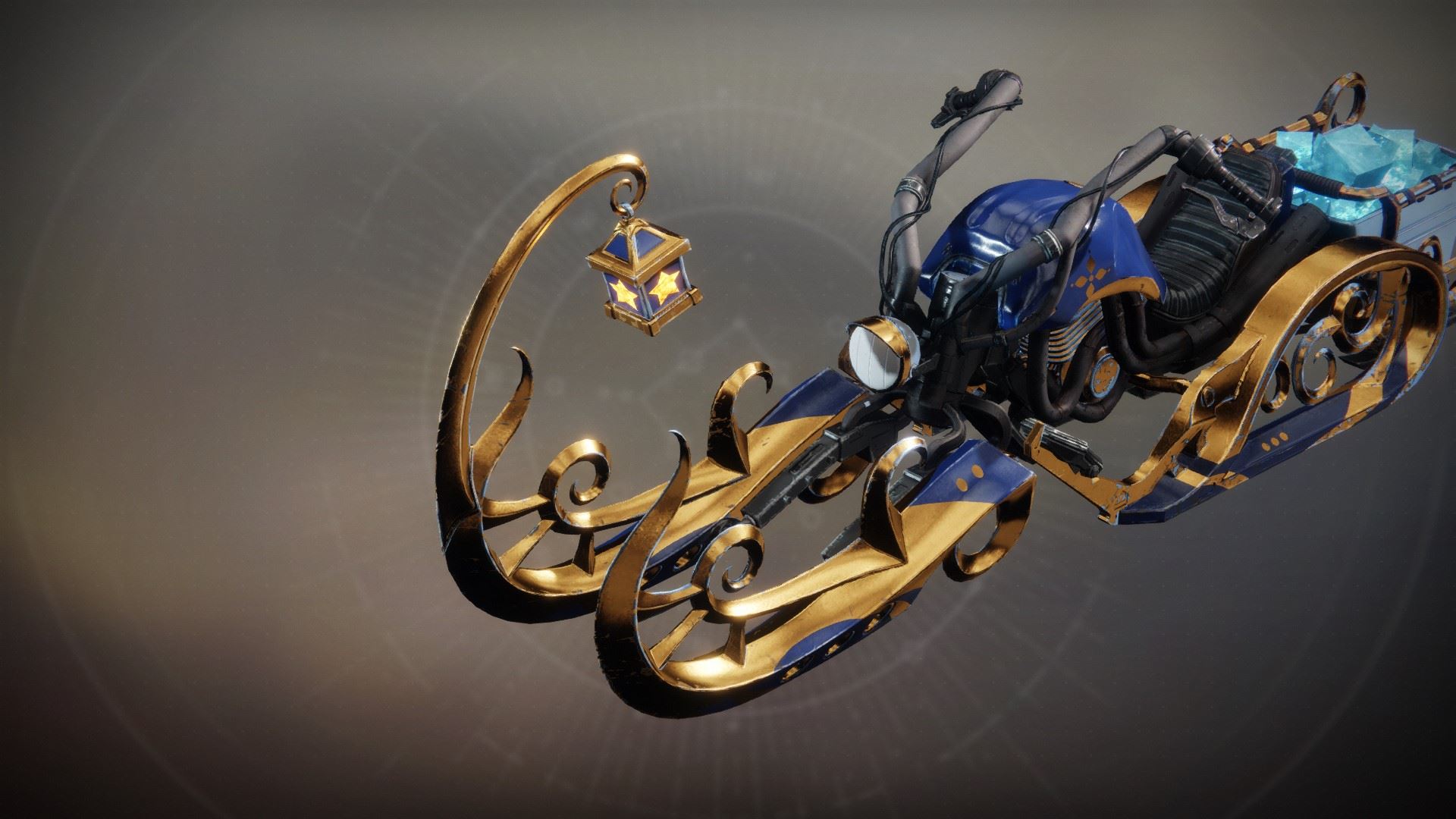 Some traditions are too good to be true.

Grinning, Kasim stood back to let the kids get a better look at his Sparrow. "It's Kringle's sleigh."

"Who's that?" barked Runa. At eleven, she was the oldest of the group.

"Mr. Kringle," said Kasim, who had been reading all about pre-Collapse traditions. "Every Dawning, Kringle visits the good children of the City. He comes at night, while you're asleep, and leaves presents in your house."

"But the door's locked because of prowlers," Tomas said.

"He slithers down the chimney," Kasim said. Or was it 'slides'?

"How does he fit?" asked Matsuko, the youngest.

The children exchanged looks and erupted into nervous chatter.

"If there's a fire in the fireplace, can he still get in?" Tomas asked, alarmed.

"He can't get hurt by the fire." Kasim was losing steam. "Listen. He—"

Matsuko started to cry. Tomas kicked the Sparrow. "Hey!" Kasim said. "Listen! He's not real, OK? Kringle's not real. He's made up." He moved the Sparrow away. "Just… forget I said anything."