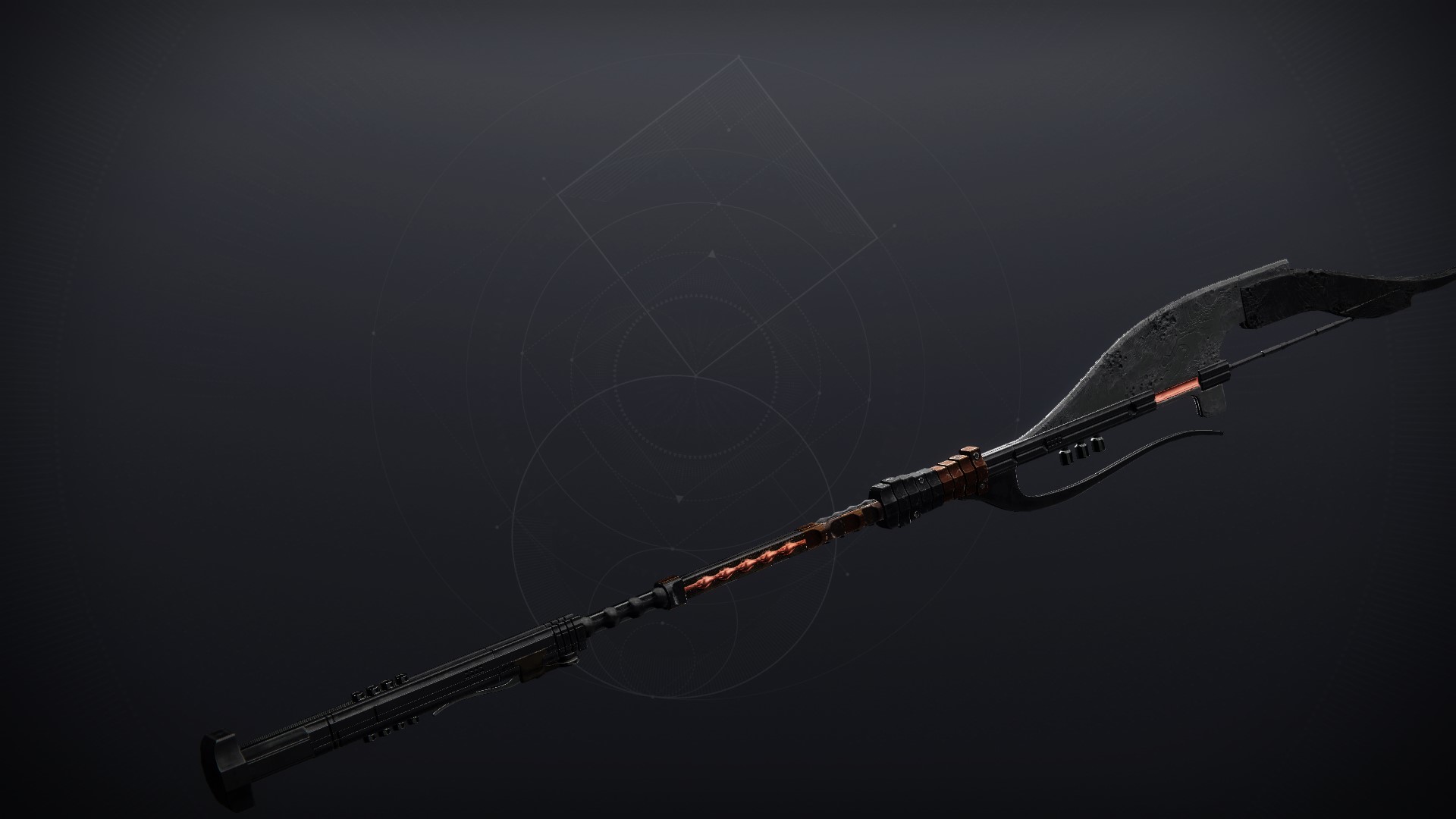 An echo of an ancient weapon, forged from a memory of cunning.

The Witch, Insidious, was killed upon the rock cliff as a wretched sacrifice. With life drawn from the Sky, she was reborn: the Witch, Radiant.

The mangled creature, a Ghost, that bestowed the Sky's life, spoke to her, to restore her unmarked mind.

You are a god of the chosen krill, the Hive.

You are the mother of cunning and lies.

You are the first of your kind gifted with Light, which is a paracausal force of the Sky.

The Queen of Lies listened quietly to these reminders. Even in her rebirth, with a mind emptied of memory, her cunning shone brightly, and she stitched together her new truth.

She asked her new companion where she must go next, and it was then that her most trusted witch arrived to guide her to her Lure.