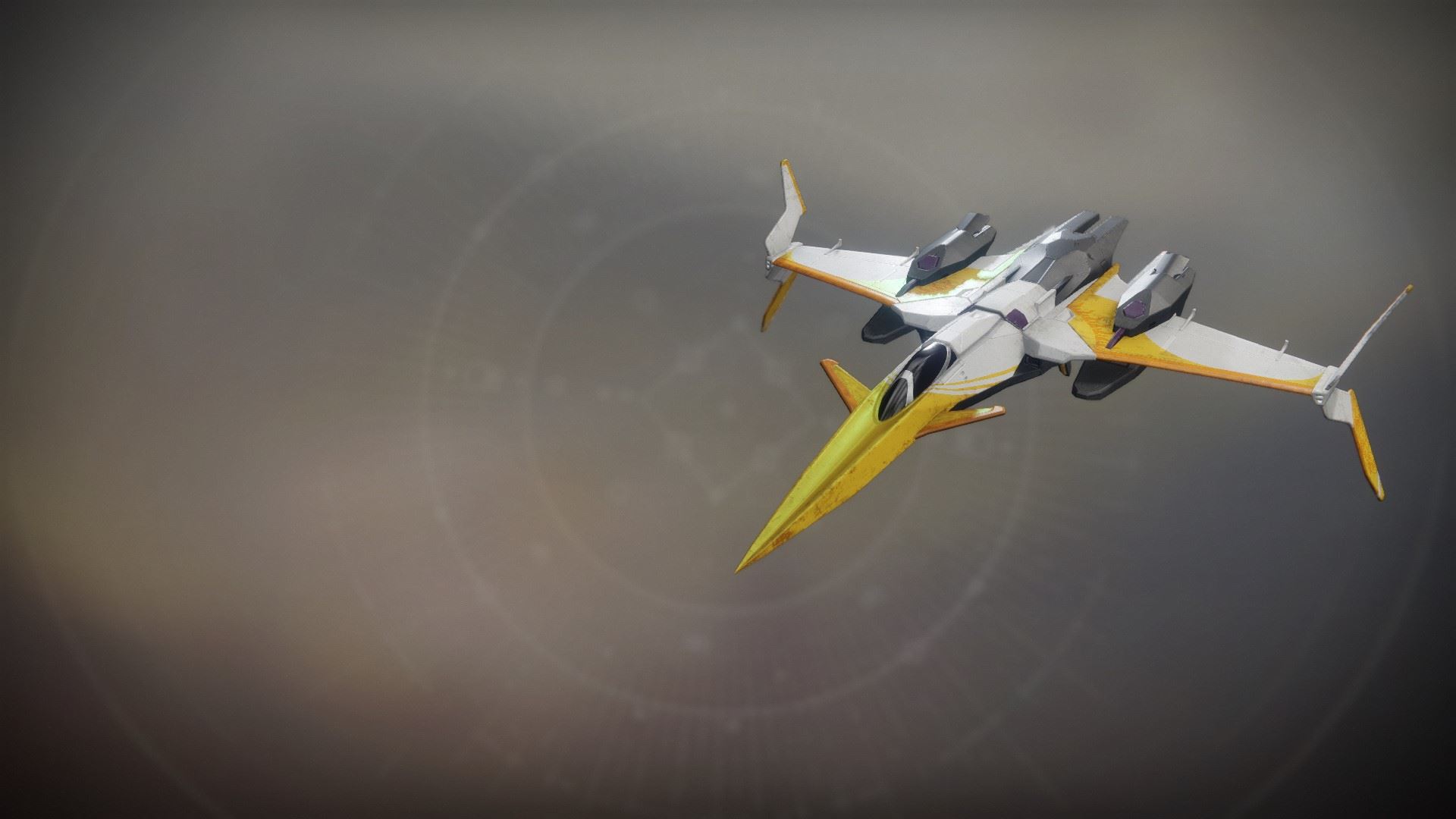 Returning home is never as fast as you want it to be.

The silence from the radio was deafening. Uncomfortable, Ghost outlined a figure-eight in the air.

"Why don't we… do an after-action report? The radios will come back on. I'm sure of it." Ghost cleared his throat.

"We attempted communication with Awoken allies. Signals to the Queen's Wrath, the Trials beacon, and even intel source GREENRAVEN went unanswered."

He sighed. "That likely attracted the enemy attention that followed. For the record, I'll take the blame—trying to call Petra was my idea."

"The site was under observation by remnants of the House of Winter. Unlike many of the Fallen we've seen lately, they bore the crests and colors from one of the original Eliksni factions. They were starving and desperate. But none of them tried to flee."

Ghost let the words hang in the air for a moment. "Returning to the Tower for a debrief."

They flew in silence for a long moment before Ghost activated the comms again—and despite the static, spoke into the void. "Tower Approach, this is City Hawk 7-2-3, please respond."