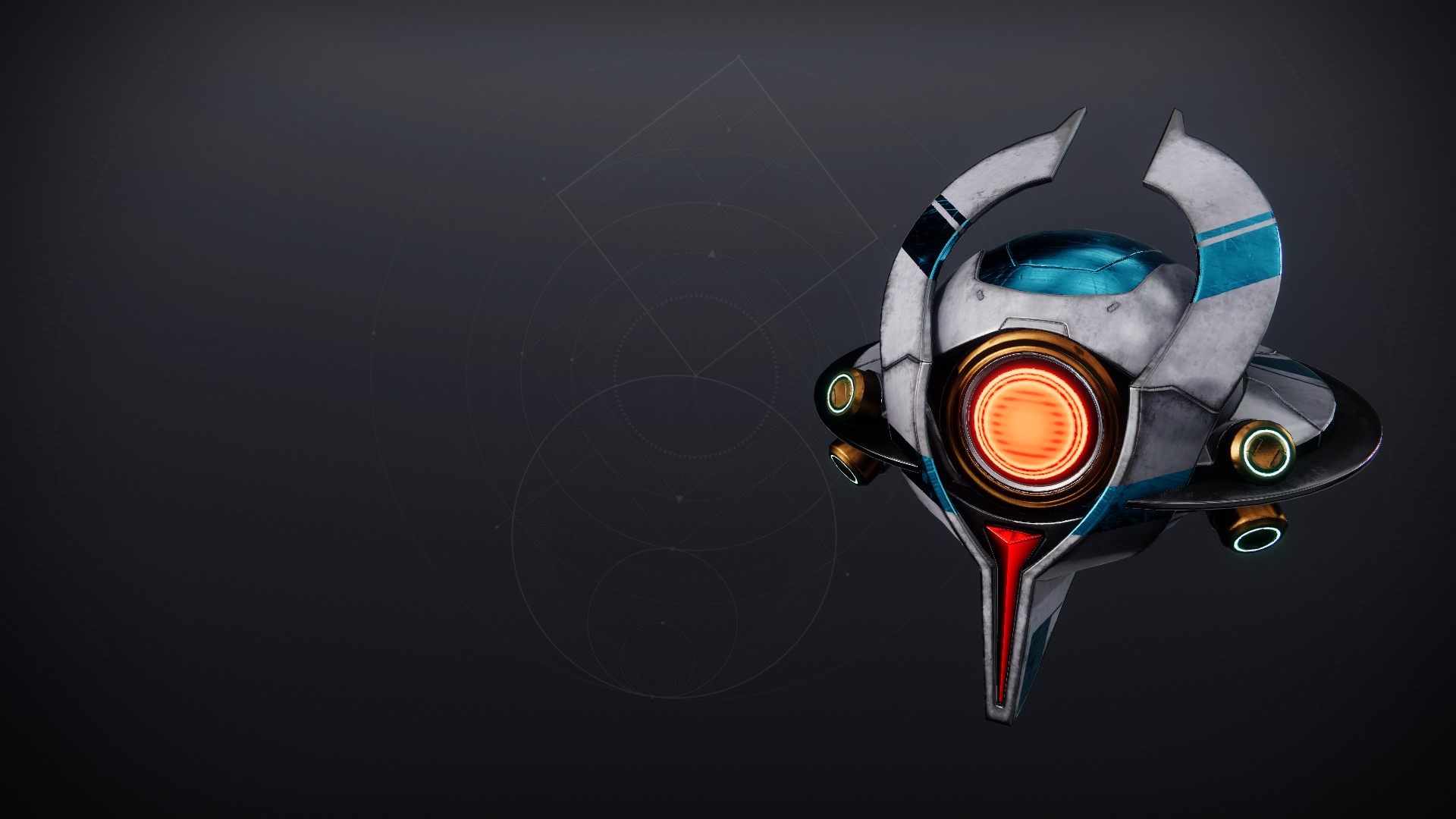 For Ghosts who recognize the value of an alliance.

Valus Or'ohk is a towering figure, looming large within his sparsely furnished ready room. The Cabal admiral looks out over the gulf of space flecked with a dusting of stars and the rust-colored bead of Mars.

"Tell me again how I failed in my duties," Valus Or'ohk says. He stares not at Mars, but into the glass, looking at his own muted reflection—and that of the small Human at his back.

"Don't sulk," Saladin says as he brandishes a datapad as though it were a knife.

Valus Or'ohk glares at Saladin's visage. "You insult me on my own ship." He growls.

Saladin takes a few steps toward Or'ohk, jutting the datapad forward. "You have no one to blame for these security holes but yourself," he asserts. "This Psion, Yirix? They were under your command. The assassin who tried to kill Zavala at the armistice signing was their direct subordinate."

Or'ohk slowly turns, the rumbling rising in his chest. He looms over Saladin, more than twice his height. "Are you accusing me of something, Ambassador?" The title is delivered like an epithet.

"Only of gross incompetence," Saladin retorts without moving an inch in the face of the Valus's posturing. "If the empress believed you were a traitor, we wouldn't be having this conversation." Saladin's eyes narrow.

Laughter rises from Or'ohk, followed by a dismissive wave of one huge hand. "Go then. Return to your Vanguard and tell them of my folly. But know this: if what you have uncovered is true, and Yirix serves a separatist movement within the empire?" The Valus snorts. "Then there is more at stake than you realize."

Saladin's head tilts to the side as he reads Or'ohk's expression. "In what way?"

"There is only one person the Psions would swear to, if not the empress," Valus Or'ohk explains. "And if they are involved, it could drive her to recklessness."

"Name them," Saladin insists. "Something to save your honor for this failure."

Valus Or'ohk turns to face the window again and the dark of space. "Who else could have such an impact on both the empress and her empire?" Or'ohk's voice lowers to a whisper.