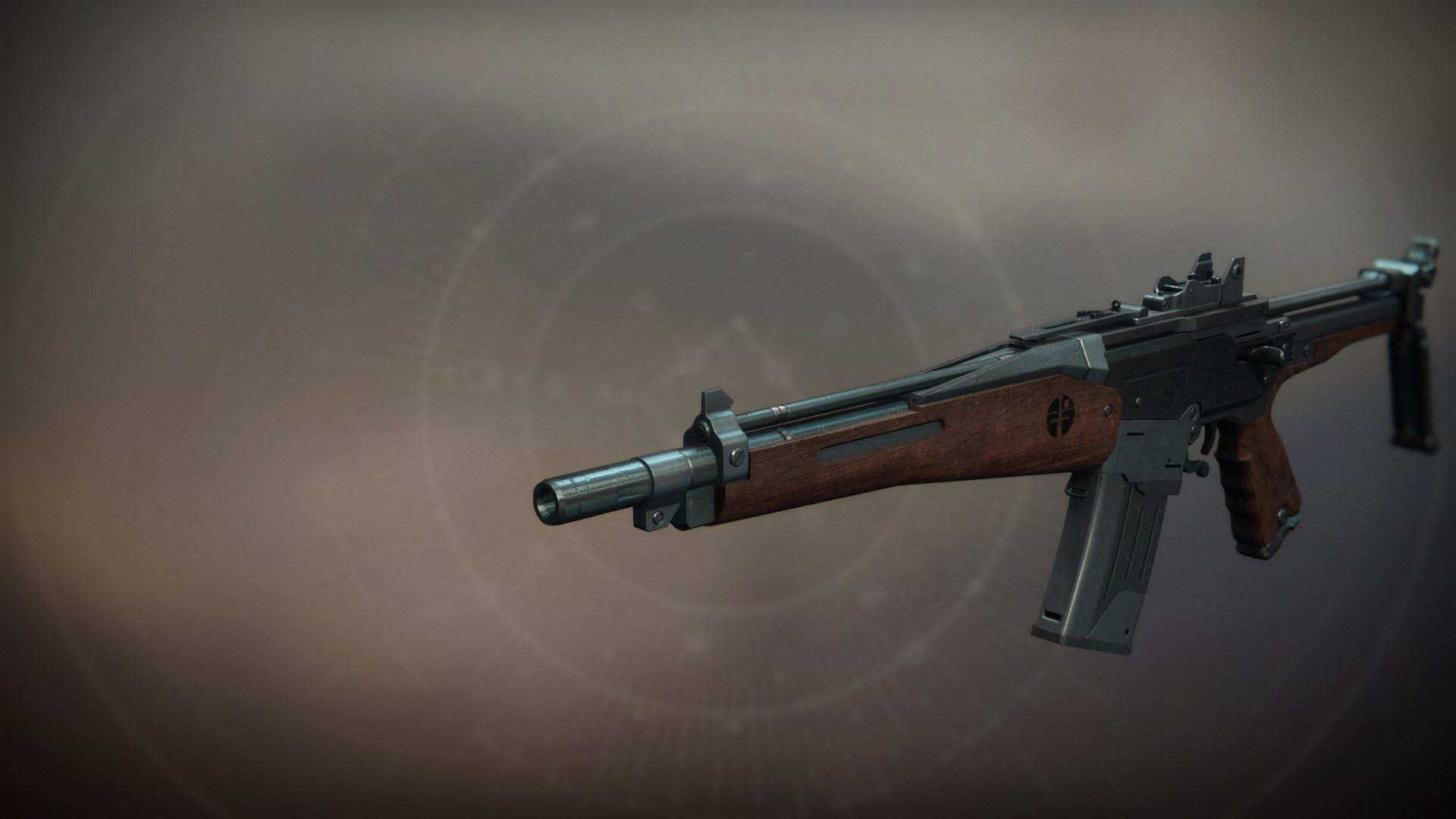 "They don't make Dark Age tech like this anymore. Lucky for you I kept all mine." —The Drifter

Randy stands before the Drifter with his arms folded tight across his chest. "I don't get it. Give it to me."

Drifter's picking his teeth with a dirty toothpick. He grins at Randy, toothy. The silence drags on. Randy shuffles in place and waits, scowling. Eventually, Drifter sniffs deeply and flicks the toothpick at Randy's chest. It bounces off and lands on the concrete. "Yeah, yeah." He crouches and begins rummaging through a faded knapsack. "Can't do a trick without a treat, right?"

In a moment, he straightens and offers Randy a piece of paper.

Randy looks at it, then at Drifter. His frown deepens. "You said the prize was a gun."

"Sure did," the Drifter says. He works his jaw, missing his toothpick. Without moving the paper or his hand, he leans and sweeps it up off the concrete. "Bring this ticket to Banshee and he'll cash you out for your prize, huh? Just like you like. Say, you got anything to eat?"