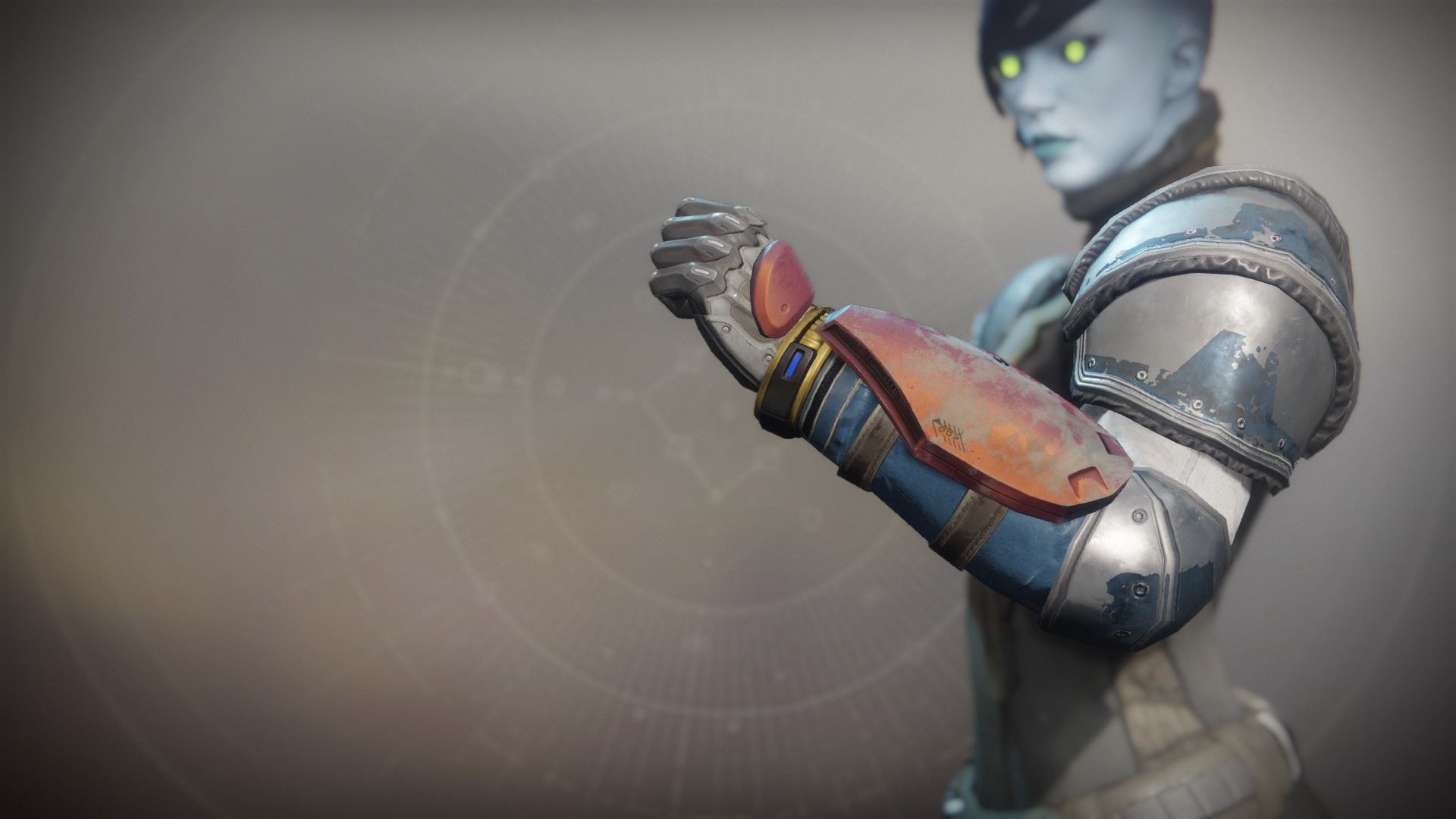 "You know what I believe? Whatever I can get my hands on."

We're 24 hours late.
I've never seen the crew in such a crappy mood.

It was so… stupid. An electrical fire in a clubhouse stairwell. One minute Evie's putting some final touches on her calculations and was headed off to do a telecast about the effect of flash erosion on coastal tides, and the next…

We didn't even notice she was gone.

We learn about cascading events, how catastrophe comes from one thing stacking onto another.

A fried electrical system. A weak sprinkler. Smoke. No one else paying attention. A spill in in the stairwell, making the steps slippery.

Our safe cocoon became a deathtrap.

But Evie put us here. And now we're going to meet the Traveler without her.

The truth is I know I'll lose myself in the amazement of it all. I will. I know it. But just remember I felt this way.

One more thing. They've given us guns and renamed us. Something about needing to be ready for the worst.