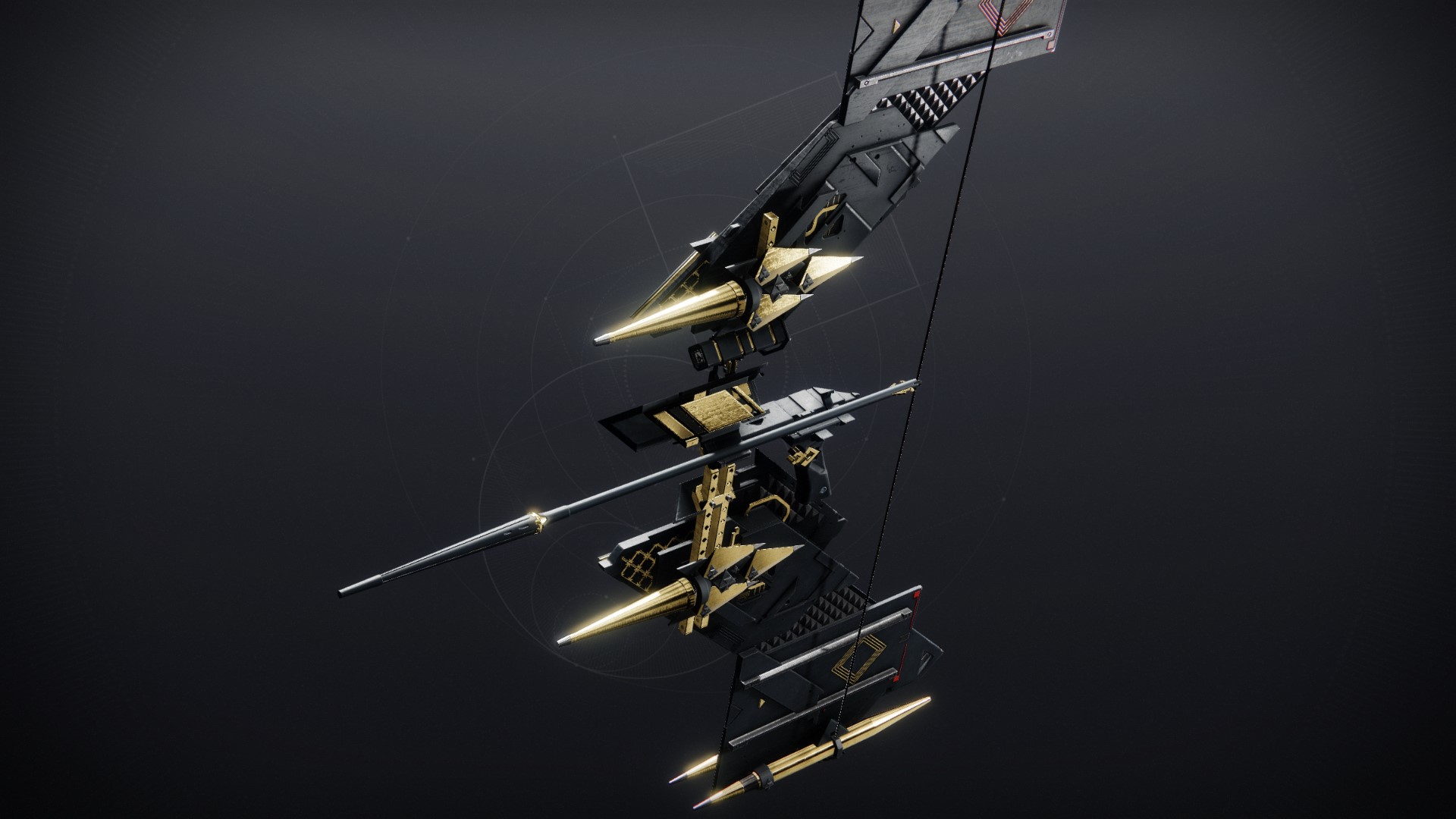 "I have peered through the eye of Chronos to divine humanity's path into the future." —Soteria, the Augurmind

Osiris, exciting news! You're going to love this. Rogue A.I. imprisoned in a Bray cell block from now, all the way back to the Collapse. Guess what?

The Guardian—you know the one—they bust open her cell, and she—the A.I.—pulls herself together and escapes while the Vex are trying to organize a defense! The kicker is, the only networked A.I. host nearby was an old survivalist's caster bow from the colony missions. Might sound primitive, but Seraphs would link those things to orbital weapons platforms and bring wild planets to heel. Now swap weapon platforms for paracausal power, and an A.I. running flight trajectories on your arrows.

Anyway, seems that being partitioned for so long, and not coming back together with all her parts, has left that A.I. with more than a few quirks. She's borderline non-functional, won't or can't communicate, but a lot of her subconscious sub-routines are still firing. Trajectory predictors still seem to work just fine; the few firing tests I ran produced… explosive results.

There's still another part of her rogue A.I. out there. Who knows what happened to the one ship that got away. Maybe it could've drifted off for centuries; a little piece of her aboard like a good luck charm.
I mean, it probably didn't make it. If the Exodus programs are any indication, pretty much nothing survived the Collapse.

So, anyway, that's the lowdown bow-down. Great. I vocalized that.

Oh, we also downloaded everything. I'll send you a copy sometime.

Another thought: might be good for Banshee to take a look or…after reading some of these logs, maybe it'd be really bad. Opinions?