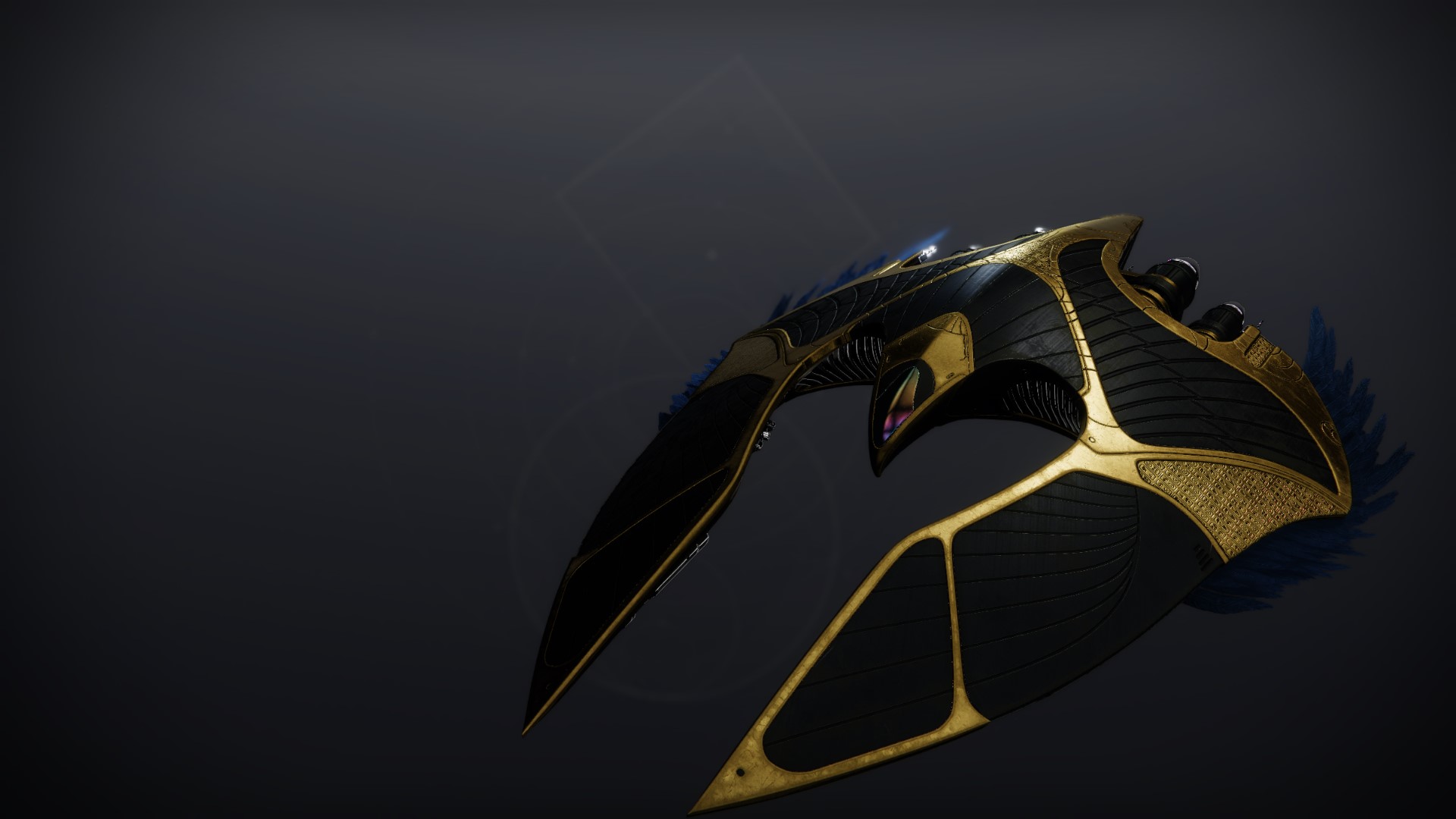 Out of his armor, laid in a sterile bed and clothed in linen, Osiris looks thin and frail. Age wears lines into his face deeper than the trenches of Mercury. His chest rises and falls with slow breaths, and the ambient light provided by the surrounding medical equipment casts him in a pale blue shade, darkening the hollows beneath his eyes. He is a threadbare remnant of a man.

In contrast, Saint-14 is a mountain. Even seated at Osiris's bedside, the Titan looms over him like a gargoyle keeping watch. He looks at Osiris's hand, seemingly tiny, cradled within his own. There is so much fear in Saint's heart, so much doubt, and so much unspoken love. Too unspoken. Never again. Saint lifts Osiris's hand to his mouth and kisses his knuckles.

"I'm glad you're staying," Crow says, appearing in the doorway of the medical bay. Saint stands and only offers a silent nod in response, looking back at Osiris in a moment of uncertainty. Crow gives him a look of sympathy. "I understand."

"You do not." Saint's voice is tight, and Crow feels the shift in Saint's emotion. Not anger, but defensiveness. "Tell me something. Up there…" He points skyward, indicating the Leviathan in orbit over the Earth. "Your doubts, your shame—they come alive?"

Crow looks away for a moment, distracted by turbulent memories. "Yeah," he replies.

"That is why I do not go to help," Saint states in a firm tone. "Because—because I know Osiris will be waiting for me. Up there. And I… I cannot bear seeing another thing wearing his face."

Crow avoids Saint's gaze. He can feel the uneasy tension, palpable between them. Still, Crow steps forward and gently places a hand on Saint's arm. When he looks up into the Exo's eyes, it is not with judgment, but empathy.

Saint considers Crow's hand for a moment before drawing the Hunter into a tight embrace.

"You are good bird. Thank you."