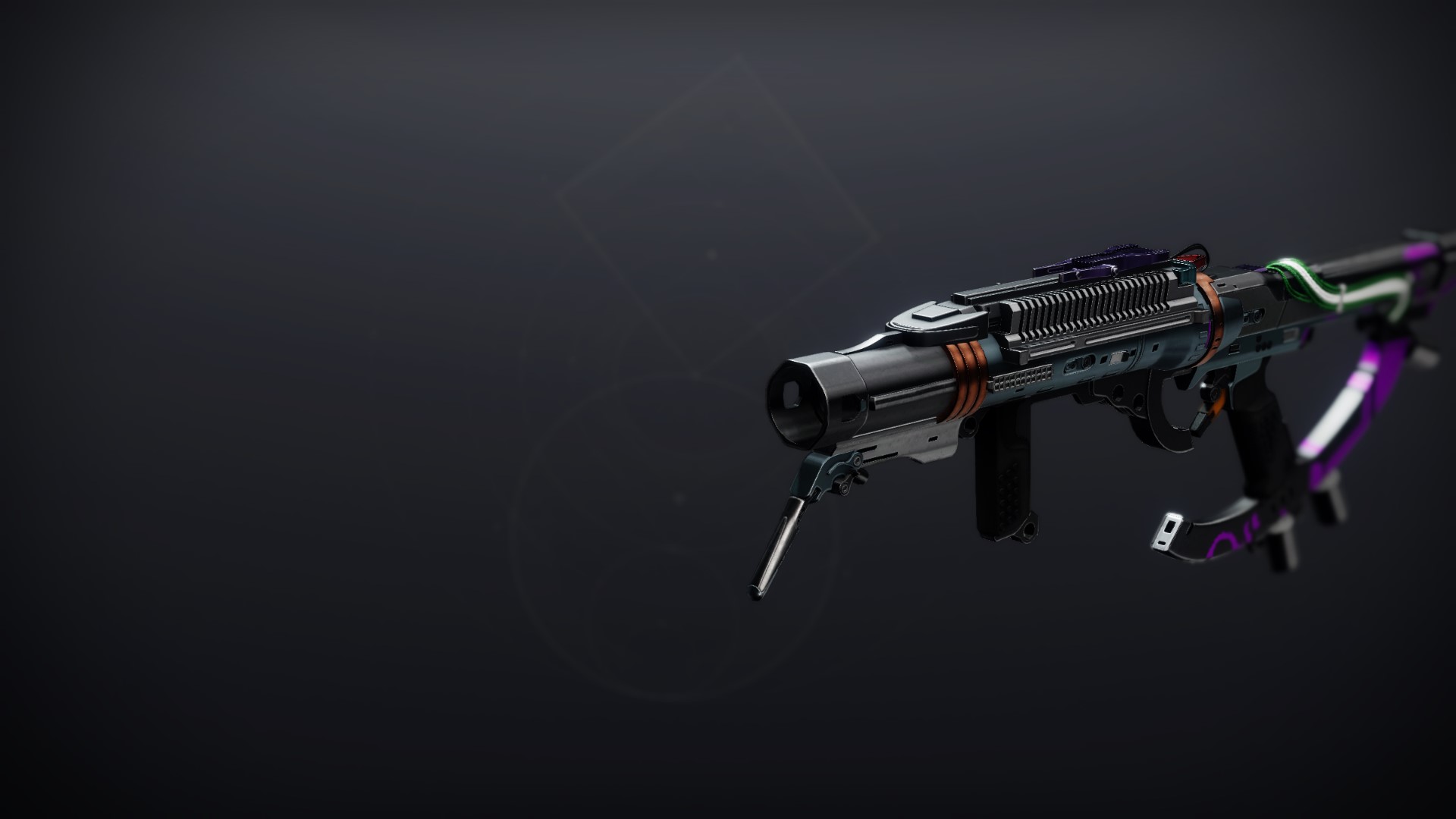 "I can decode anything with a grenade launcher." —Saint-14

Ahrrha hauled a metal crate from the drop ship toward the haphazard Eliksni settlement. He moved slowly, matching the pace of his malnourished workmates. Though he had fasted during his trip, Ahrrha knew that his solid frame still made him stand out. He feared it would reveal him as the imposter and infiltrator he was, even while dressed as a House Salvation deserter.

During the approach to Earth, Ahrrha had been overawed. The Last City looked like a perfect ripple of Light from above, dropped from the impassive form of the Great Machine. Ahrrha wondered for the first time in his life if the Spider was wrong about the Guardians.

But his misgivings evaporated as soon as he emerged from the drop ship. Rather than living in a gleaming city of crystal, the Eliksni were packed into the bombed-out ruins of a former war zone. The area they'd been "given" appeared to be on the verge of collapse.

Ahrrha sneered inwardly. Did the Guardians really believe that the Eliksni could be pacified so cheaply? That they were content to live under the boots of the Vanguard, gnawing at scraps? Perhaps it was true for fools like Misraaks, his Awoken-raised hatchling, and cowards like the Empty Weaver.

But the Spider's acquiescence would not be so easily bought. In fact, Ahrrha thought, the Spider could probably own this settlement within a year. The generosity and goodwill of House Light would soon crumble to greed and hubris, as they all did. And once Spider's syndicate had a foothold, they would make the Vanguard pay. In Glimmer, weapons, Ether, and blood.