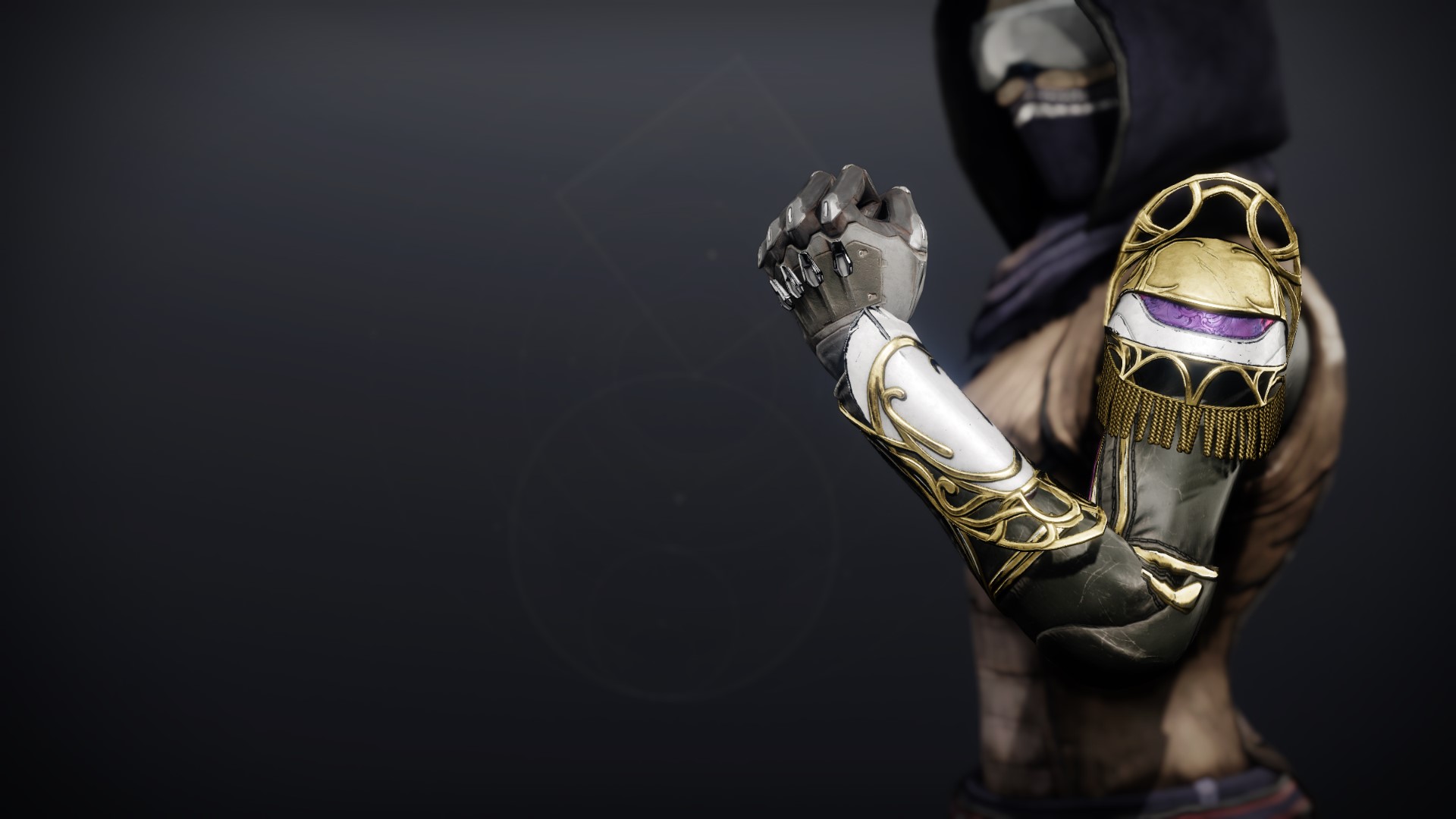 Eido recoiled as the spindly claws of the Splicer Gauntlet snapped and jerked. When her father wore it, the damned thing always moved smoothly, as if it were his own fingers. But attached to the end of her arm, it seemed possessed by a life of its own.

Misraaks's considerable patience was beginning to wear thin. "No, Eido, no. Splicing is not about thinking. It is about feeling. Feel the energy flow from the ground, through your legs, up your torso, and out through your arm." His arms wove circular patterns in the air, as if gently wafting smoke upwards. "The movement of the Gauntlet is the continuation of a motion that begins deep in the heart of the planet, where it keeps its Light."

Eido sighed. Misraaks was intent on passing the Way of the Splicer to his daughter, but after three days of attempts without the barest signs of success, they were both becoming frustrated. Eido was eager to learn—to live up to her father's skills—but the harder she tried, the more violently the Gauntlet seemed to reject her.

Eido took several deep breaths and extended her mind's eye through the ground, deep into the well of Light at the center of the planet. She followed the Light through the firmament, up through her body, and into the Gauntlet. It whirred smoothly to life.

"Yes, just so," Misraaks encouraged her. "Now feel the Light extend from the Gauntlet into the Shank. Feel its code lying dormant. It is sleeping, waiting for you to wake it."

Eido extended the Gauntlet. A surge of energy shot forth from its claws, sending crackles of electricity rippling across the Shank's surface. In her shock, Eido jerked the Gauntlet away, which severed the connection. The electricity sparked for an instant longer, then went still. A small plume of smoke issued forth from deep within the Shank. Eido didn't need to Misraaks to tell her that she had just fried the main circuit net.

Misraaks took a moment to compose himself before speaking. "This is a good lesson. When one focuses on the metal, the form of the machine, and not—"

"Misraakskel. Father," Eido interrupted. "This is not… I don't want…" She fought her emotions for control of her voice. Misraaks waited for his daughter to compose herself.

"I am not a Splicer," she finally said. "I'm certain of it. I know this is a disappointment to you but—the Gauntlet has spoken." She pulled the spiteful mechanism off her arm and held it out.

Misraaks took it reluctantly. "I am sorry that you will not follow me in the Way of the Splicer. However," he continued, "it is a far greater thing to know what you are and what you are not." He lifted all four of his palms toward her as a sign of respect. "Self-knowledge is the rarest skill of all, and not commonly found in one so young."

Eido was filled with relief and gratitude for her lesson.