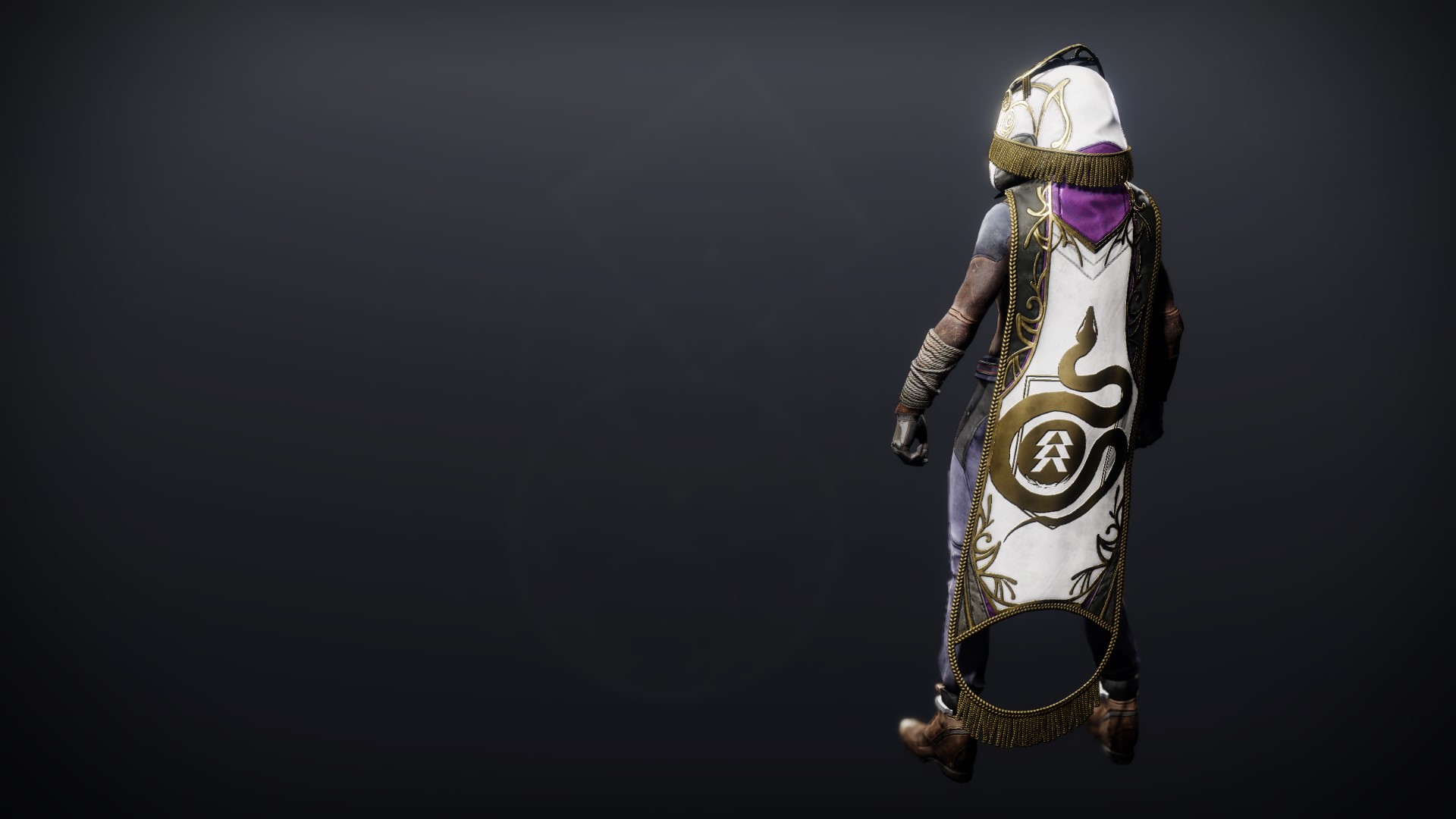 "And all of the Houses respected their decisions?" Eido asked, dubious.

"Yes," Variks replied. "It was so agreed by all of Riis." The old Scribe traced his fingers along the datapad, deciphering notes that hadn't been accessed in decades.

"But didn't all the other Houses fight amongst each other, disputing their decisions?" Eido leaned forward, fascinated by the idea of one House accruing so much political sway without resorting to violence.

"To dispute the House of Judgment was to dispute all Eliksni Houses," Variks explained. "It was the voice of the Eliksni, united."

Eido puzzled over this. The idea of mediation was not new to her—Misraaks often solved problems between House members without violence—but the idea of organizing a whole society using that method was novel.

"So it was the ruling House," Eido concluded.

Variks clicked his mandibles in annoyance. "No! The House of Judgment was both above and below all other Houses. It was both Kell and Dreg. Its authority came from humility."

Eido had only ever known of Scribes as political animals. Power-brokers and go-betweens, like Variks. But the idea of Scribes as neutral parties, dedicated to peace and knowledge, was enticing.

"This is why the old Scribes pursued knowledge relentlessly. They sought it from uncommon sources," Variks continued. "Their knowledge was overwhelming and unyielding. So, when a Scribe of House Judgment decided, all Eliksni respected it. They knew that nothing was left unconsidered."

Eido nodded raptly. For the first time, she imagined peace not just as an aspiration, but as a practice and a vocation. The idea blossomed within her.

IX. The Kell of Darkness