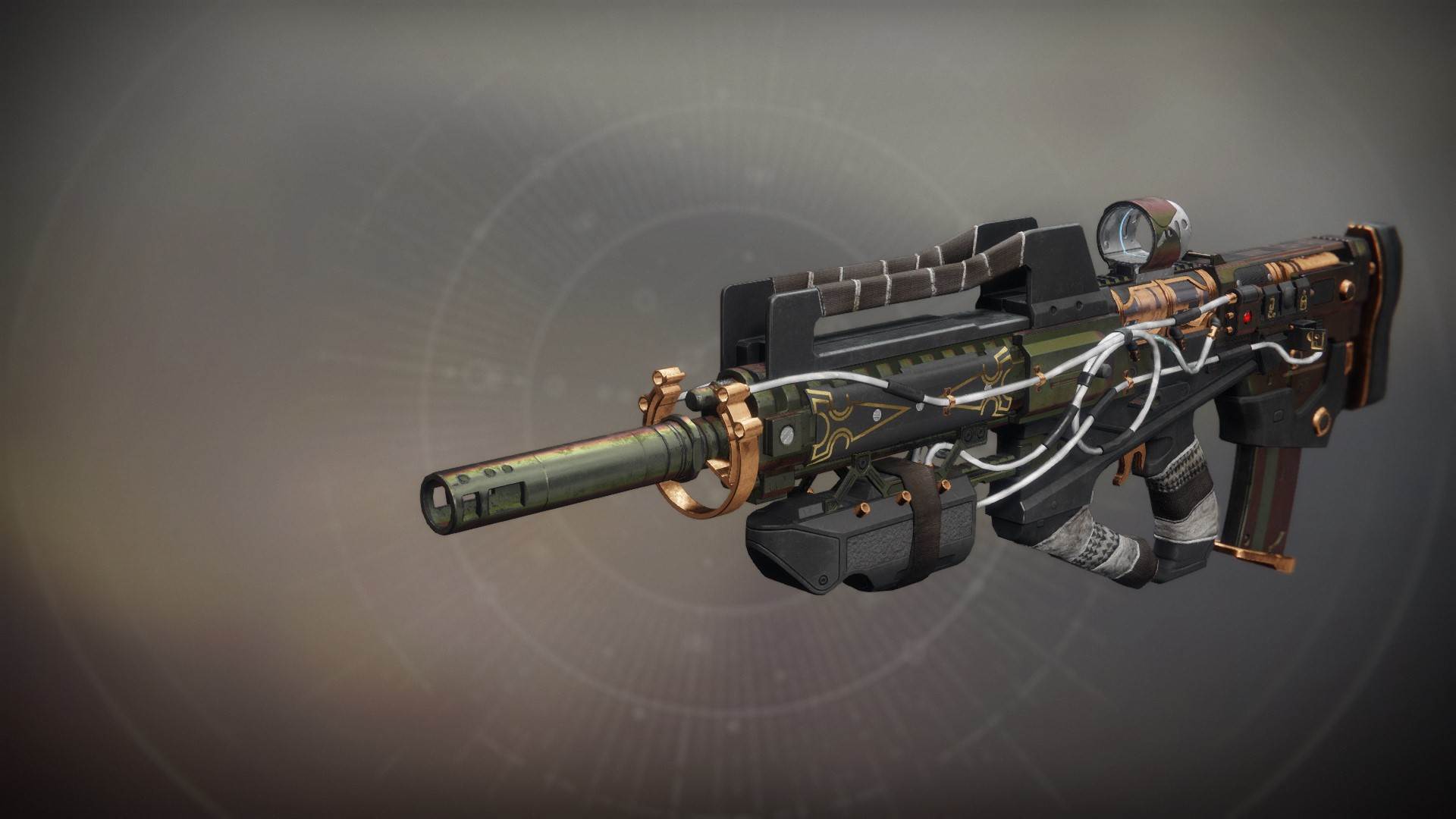 They sowed the First, now reap the Last; forever narrows to a line
Where Light will fade into the past; when all's converted, nothing shines.

From the writings of Brother Vance:

Anyone can see the signs if they just truly look! Osiris preserve us, I am blind and I recognized the signs of his lost prophecies coming to bear!

But none of us—not even his most faithful—have seen the things Osiris has seen.

We in the Lighthouse follow a man haunted by visions of apocalypse, yet doesn't turn away. Osiris doesn't close his eyes. He doesn't even blink. He put aside his Vanguard duties, his students, his very life, to bear this curse. And why? Because it is the only way to become strong enough to save you from the enemy.

You in the City who condemned Osiris, who cast him out and cursed his name, do you not understand that the prophecies are curse enough?