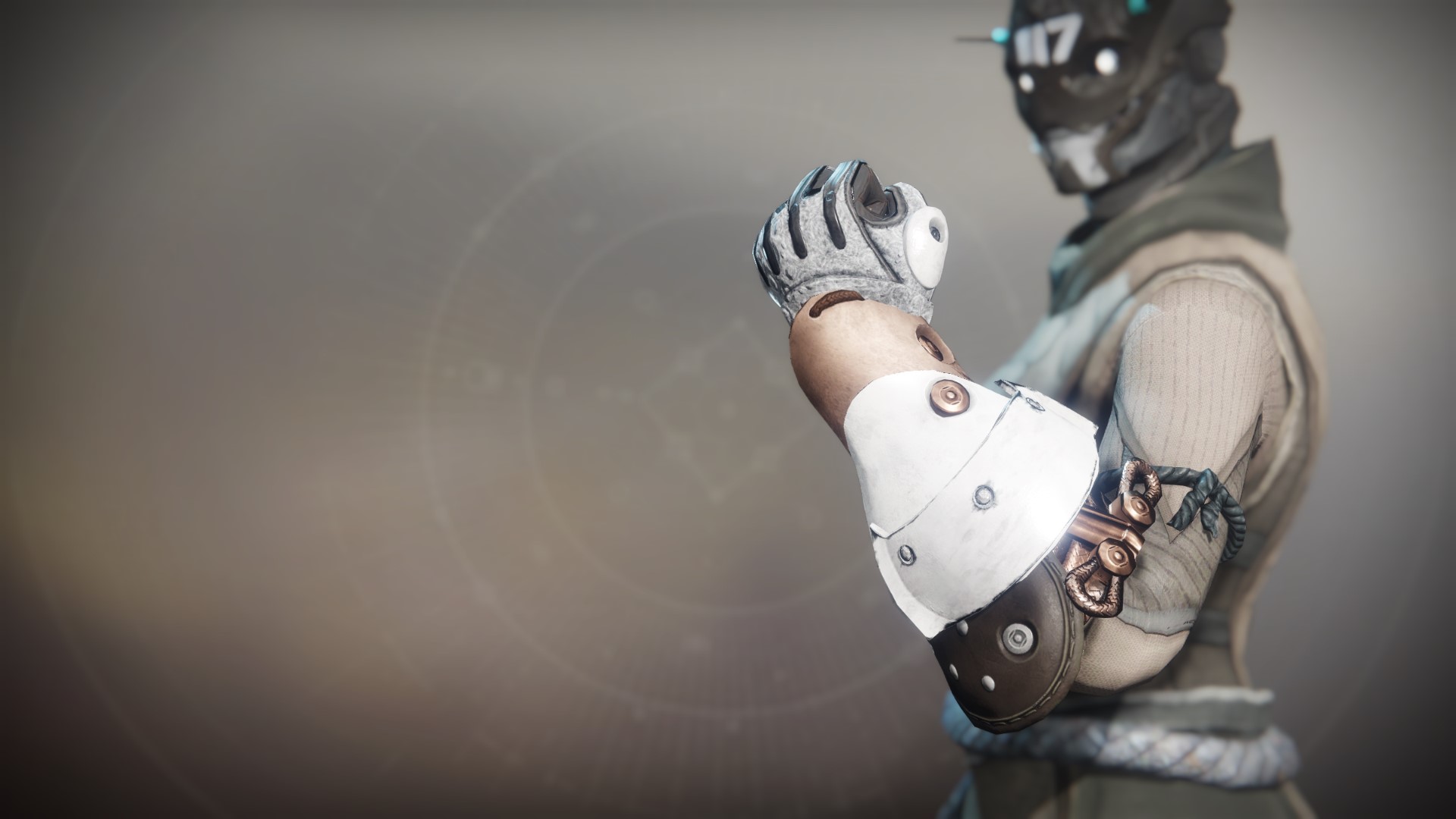 The Cabal I remember built wonders. The vitality-gifting Red Eyes. The system-spanning mobility of the Ninth Bridge. I count the far-seeing OXA Machine. Our every need we had answered. Everyday life was paradise. Before my exile, the mother system never wanted for anything.

Today, the Red Legion is desperate. They reek of it. Devoid of cultivation, and utterly defeated by a child-race whose only claim to significance was bestowed on them by an inexplicable entity. How has it come to this?

The Red Legion were led by the greatest pit fighter in our history—but they were led by a pit fighter. Arena culture became the religion of the Empire. Their medical technology, their science, is hilariously inadequate for the vast Empire they must support. Should their perpetual war against this system end, they are already doomed.

A Shadow of your Guardian-tribe could be the technologist to save my people. To use your knowledge, your skill, and your Light to bring some semblance of industrial and medical prowess back to an empire led by a true emperor.