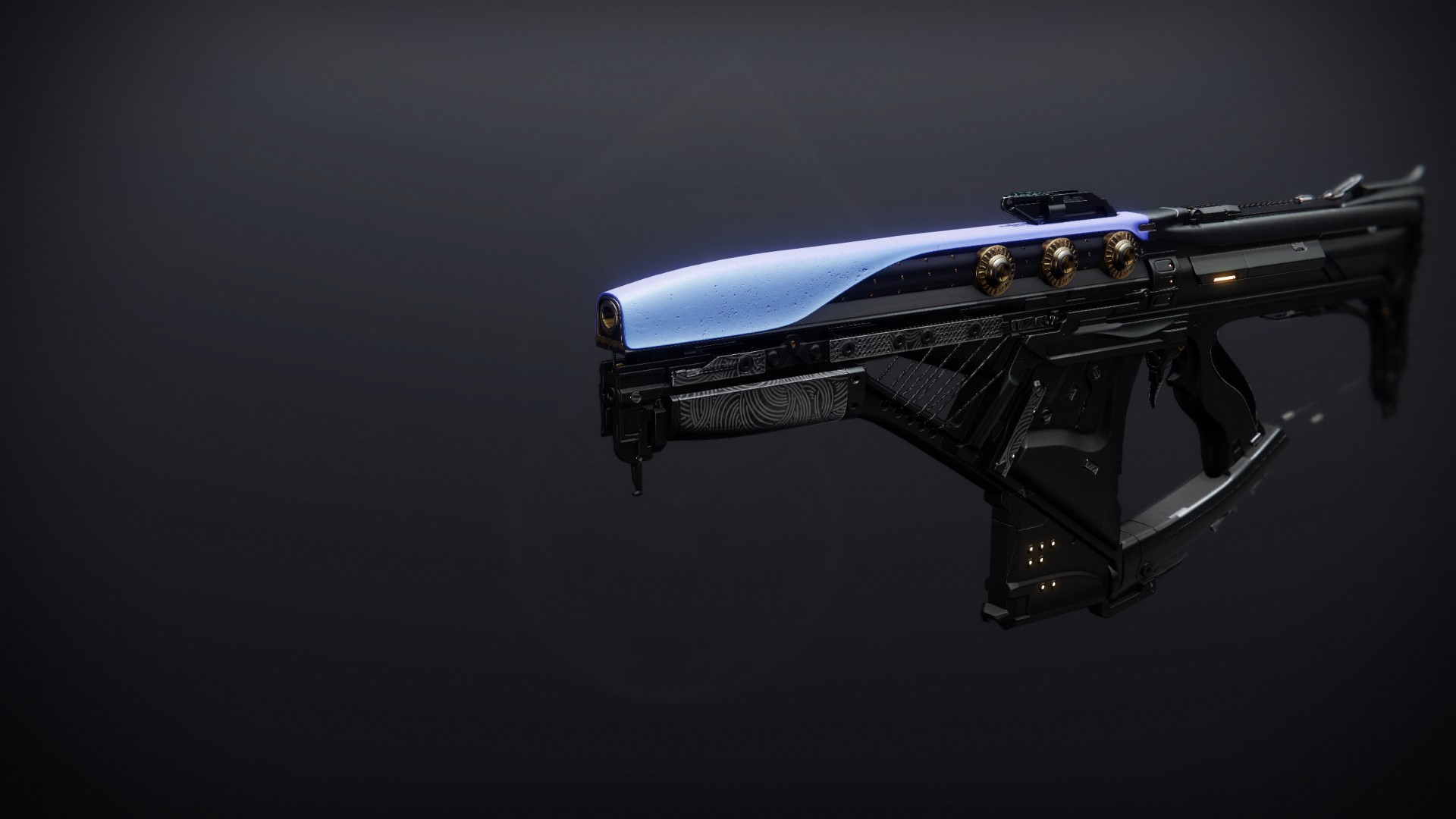 "The paths between stars are fractal mirrors of the neurons in our brains and the vicissitudes of our fates." —Sjari, Awoken Techeun

Sjari's eyes snapped open as the telltale sizzle of a fusion rifle pierced the miasma of the Ascendant Plane.

The Techeun had been sitting against the same crumbling wall for over two weeks as an unrelenting sludgy river of grey fog flowed past her, the damp air clinging to her skin. The stench of the Taken permeated her nostrils: ozone, gun lubricant, and the sickly sweet burn of soulfire.

The fusion rifle sounded again, closer this time. The shot was met with garbled hisses and return gunfire as the Taken rallied.

After her abandonment, Sjari had tried to move as little as possible so as not to attract the attention of the Taken patrols that periodically swept the area. But the fighting moved closer, now a dozen meters from her hiding place. She quieted her fear and let her mind go lax, encouraging them to overlook her.

She had staved off the prying minds of the Taken Psions by lowering her heart rate and entering a deep meditative trance, sometimes for many hours at a time. But each time she re-emerged into her body, its demands became harder to ignore. She was desperate for food, for water, for anything.

Despite all her training, she was nearing the end of her resolve. Until she heard a voice—a soft, clear whisper in her ear: "Have faith, my Techeuns. You are lost, but not forgotten. Help is on the way."

It seemed that Queen Mara's promise would finally come to pass. There was yet hope.