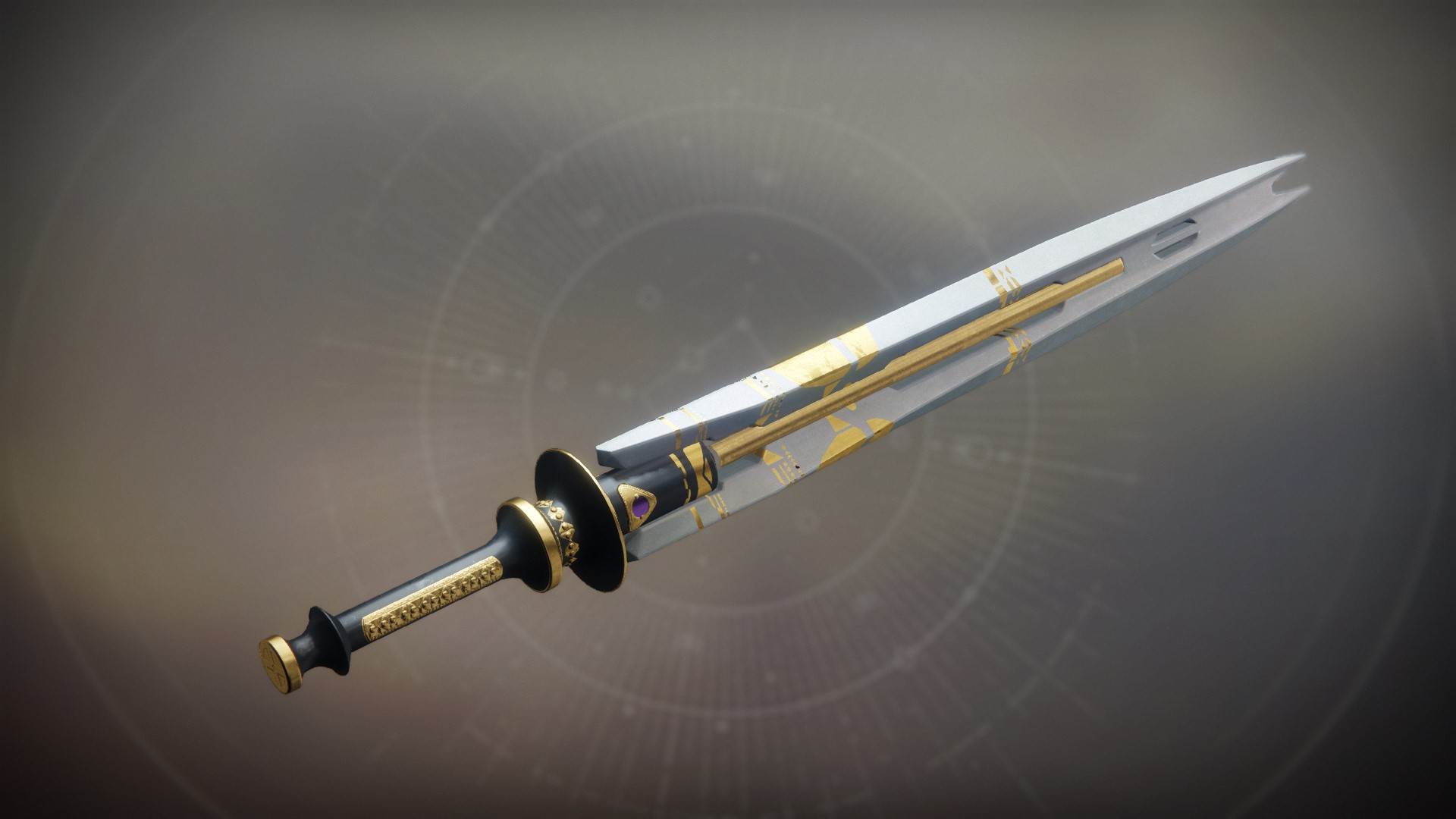 At the edge of the universe, I stared into the infinite deep. It stared back, and was pleased. I would become the herald of its victory, and bear witness for all creation.

The Leviathan came to a halt before a wall of infinite void. It could go no further, as the navigation system had suffered a cataclysmic failure. The course that the conspirators had set crossed a space that simply didn't exist.

I don't know how long we traveled. Years? Millennia? Time had ceased to have meaning as I wallowed in the despair of my exile. But this event shook me out of my stupor. At the edge of the universe, we had found something. No—we had found a nothing.

From the seat of my observation chamber, I stared into the perfect void. Only I, a god, could understand what I witnessed. It was a thing greater than myself. And if such a thing exists, then I, too, can become more.