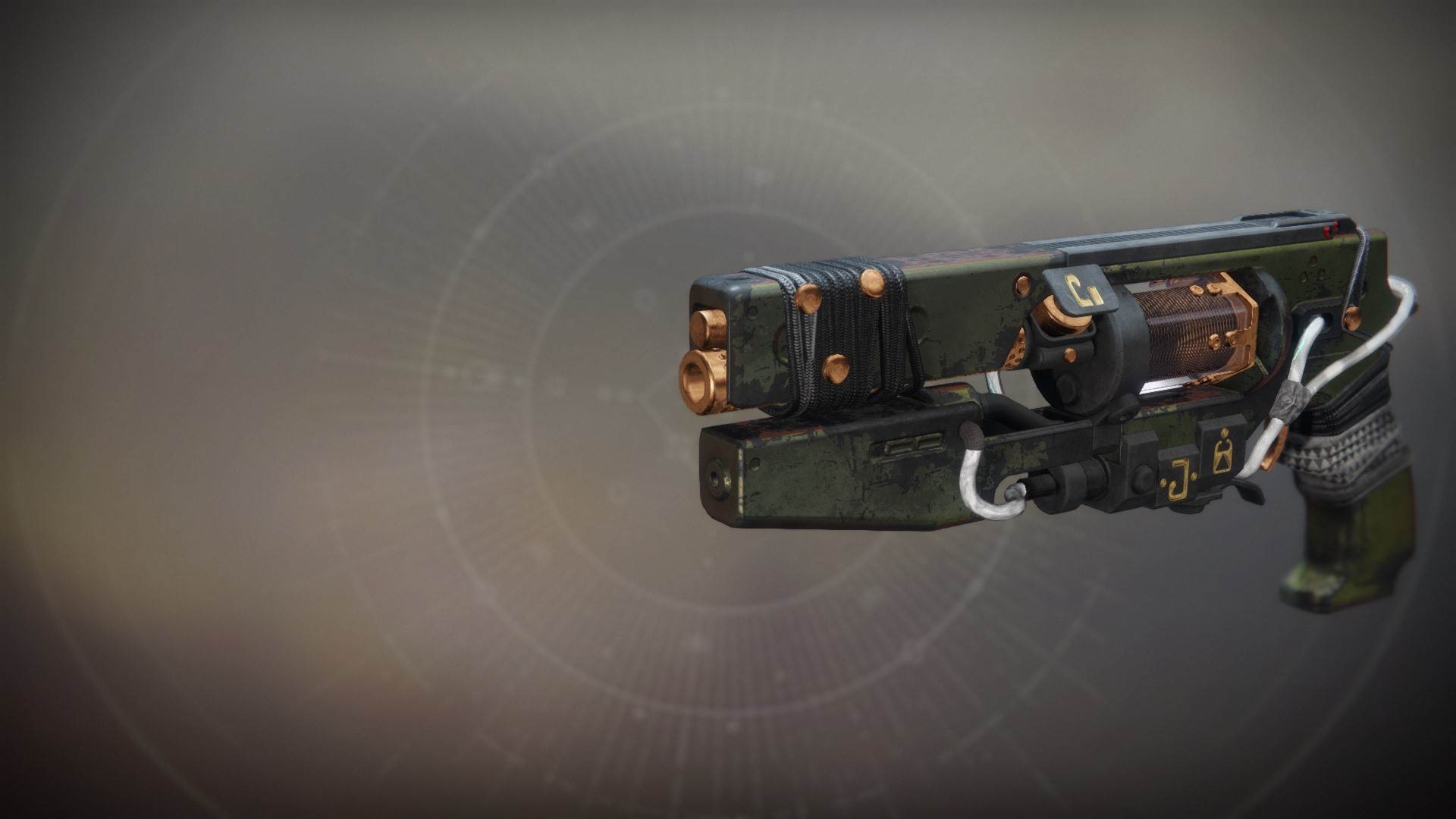 An army meets, and stands, and falls. Three nobles wage their hopeless war.
In shifting madness, evil crawls. One stands above the battle's roar.

From the journals of Ikora Rey

When I studied with Osiris, he would often tell me: "I see failure in your future." No matter how hard I worked, no matter how strong I became, always: "I still see failure."

I think now what he saw was Io.

When I lost my Light and retreated from a ruined City, when I arrived on Io to find only silence, I too thought I had failed. Even after Ghaul's defeat and the Traveler's waking, I told my friends I thought the Traveler had tested me, and that I had failed its test.

But now I'm not so sure.

Perhaps what Osiris saw for me—what I experienced on Io—was simply that I needed help. That most Human of conditions. I needed to be in a fireteam, and to be a fireteam for others in turn.

How like Osiris to see that and name it failure.

I won't make that mistake again.