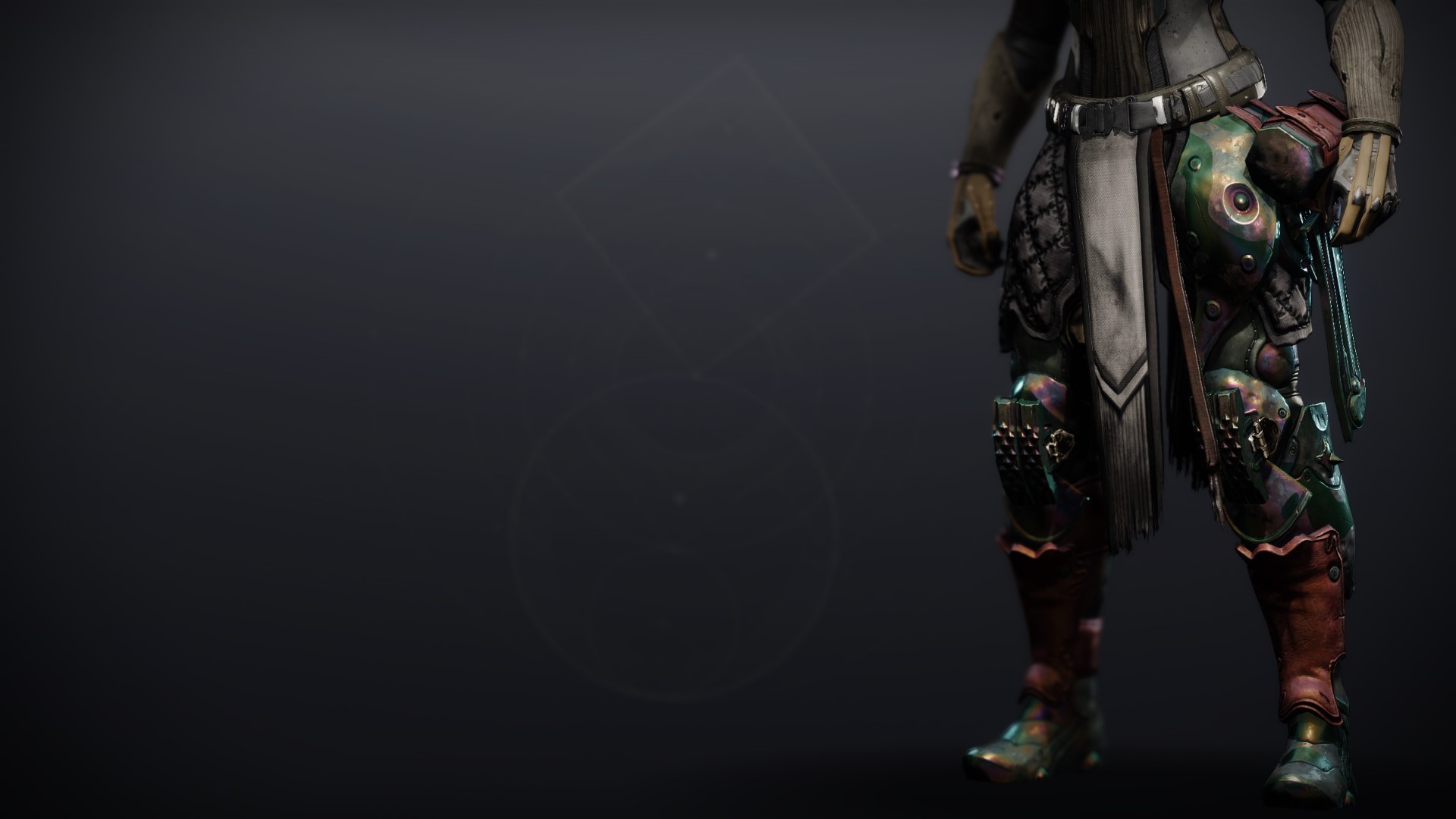 "Tread your path with honor, as a true Lightbearer." —Mithrax

We are raiders and cutthroats, killing each other for bare survival. But what else could we have become? You can't speak of us—the old crews and their infamy—without speaking of the Whirlwind.

Like hatchlings chittering for their mother, we were abandoned. Weak. Left to die. You all know what came after. We lived. We lived, and all we had were our lives.

Great Houses fell, and from their ruins rose the crews. We followed the traitor Machine to this system and found the Humans just as soft and weak as we had been; as reliant, helpless, and blind as the Machine had made us. But the Humans had taken it from us, and so they would pay with everything they had.

And now? Now we remain where others have failed. Enemy ships quaver at the sight of our banners. They break against our hulls. And when we pick them clean of all they have, we find other prey and do the same.

We know the truth in this system: we are only as strong as those we kill.