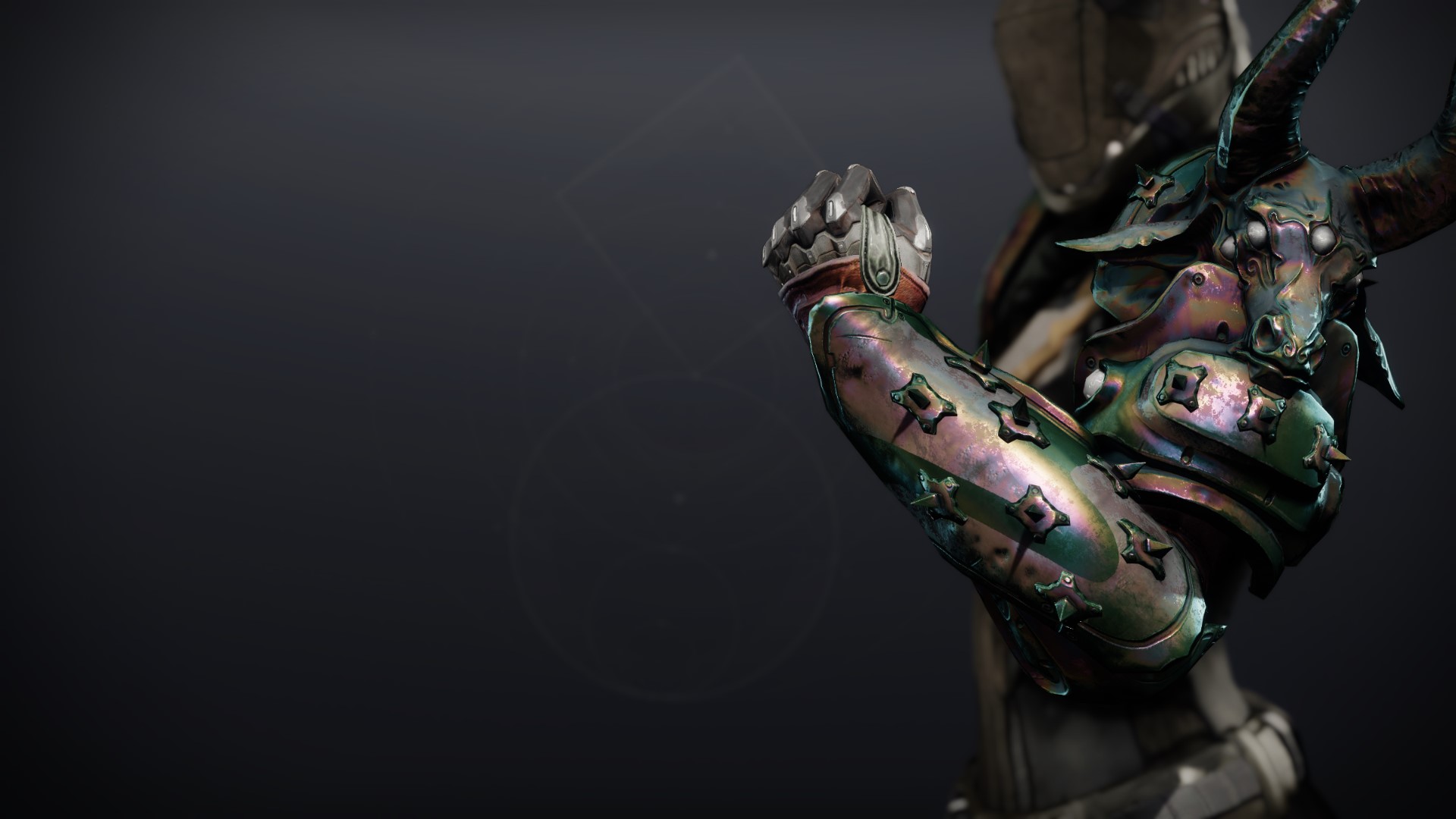 "Steer your ship true, as trust is rare among the deep stars." —Mithrax

The old crews! Yes, I have gathered much information about them in the past weeks. In fact, I have just finished going over my notes!

The old crews rose in the wake of the Whirlwind, during what we Eliksni refer to as the Long Drift—the span of time between the fall of Riis and our arrival in the Sol system. I believe the equivalent period would be your Dark Ages, though Riis did not have Risen, or Iron Lords. Instead, we had the crews. As you can imagine, this period was quite lawless, as the stability and abundance of Riis was no more. This resulted in what I believe is called a zero-sum game: a situation in which every gain or advantage is earned at the expense of another.

Several fearsome individuals rose to great power and authoritative prominence at that time; the Eliksni word for them translates to "Ketchkiller," meaning one who boards and wrests control of enemy ships. These Ketchkillers commanded great fleets and raided many supply routes, procuring objects of historic or intrinsic value along the way. It is exciting to wonder what treasures they accumulated beyond those we've recovered already!

Many crews were abolished or disbanded over time, but those that survived did so through great hardship—they are formidable indeed. But then, so is the Vanguard, and its Guardians.

Thank you for asking about my research into the old crews and their significance. It is always a pleasure to talk about it. After all, what use is knowledge if it is not shared?

IV. To Forgive or Forget