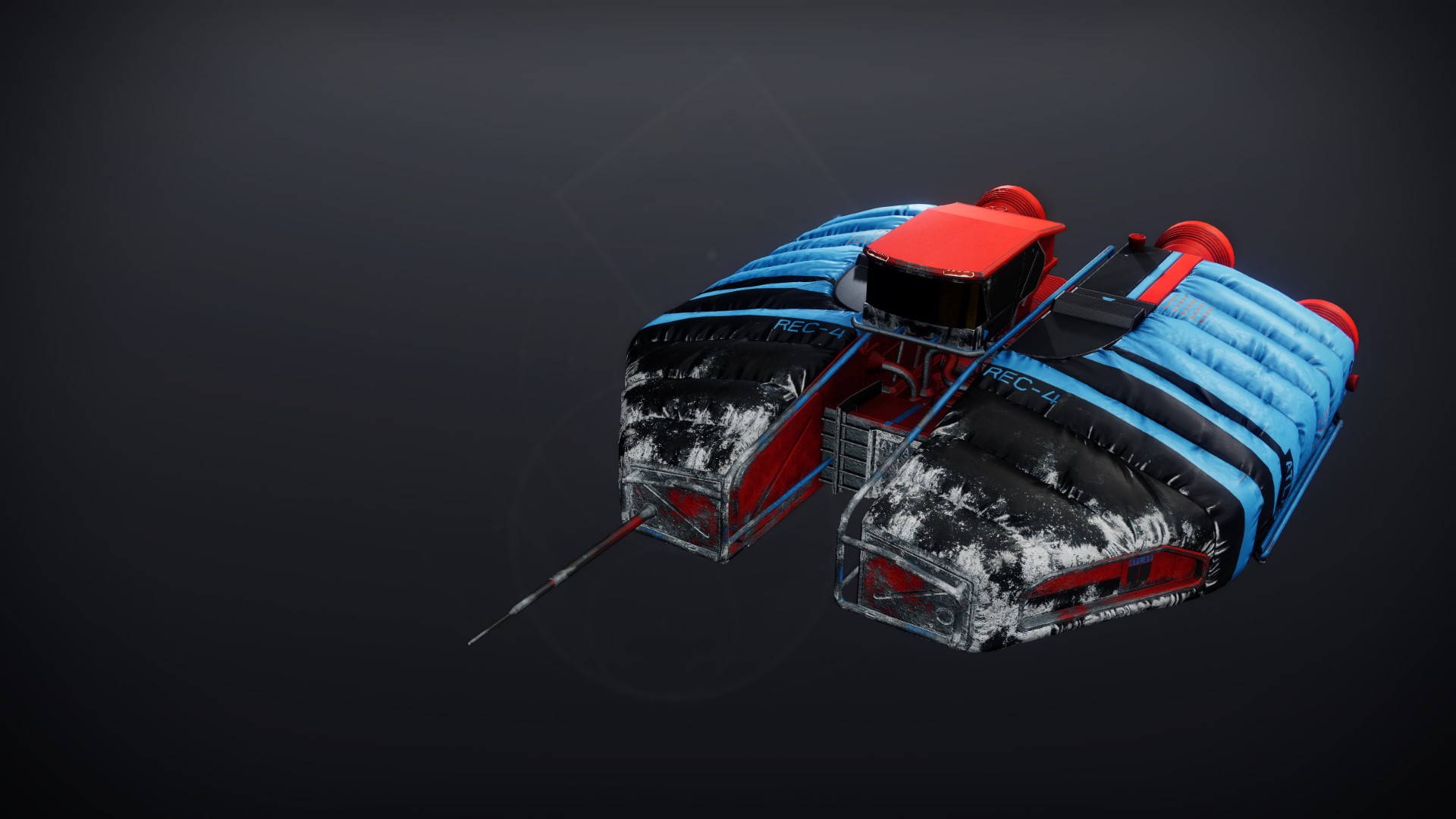 From out here, home seems very far away.

To Whom It May Concern,

In light of recent events, please accept this letter of resignation—effective immediately. I was led to believe that top minds would be assembled in a collective effort to cure [REDACTED]. That was a lie. I am requesting safe passage to Earth and to be removed from the [REDACTED]. [REDACTED] has demonstrated he is incapable of empathy and will travel to the furthest reaches of our solar system to avoid legal ramifications to pursue his twisted vision. I quickly discovered his endeavor was less of a colony and more of a cult: you are either with him or against him. I was once his closest confidant. Now I hardly recognize him.

His experiments have become deranged and torturous, all while he maintains the calm lucidity of a sociopath. It is my opinion that his research and assets be frozen, so he can be retrieved and dealt a swift, unflinching justice. He is compromised and is being manipulated. To describe what I've witnessed would be a gratuitous exercise in horror, but I fear without clear circumstantial accounts, there will be no action.

One case recklessly and viciously cost a young man, [REDACTED] , the loss of his motor skills and, eventually, his life. The notion of downloading a human consciousness for preservation is not new, but an effective and nonlethal means of doing so has yet to be presented. After months of trials with brain scans that proved they were not comprehensive enough to provide more than a memory bank, [REDACTED] obsession grew. He wanted the bank to achieve [REDACTED] and [REDACTED]. He was seeking the [REDACTED]. It rapidly became clear that his intentions were dubious. [REDACTED] brain was scanned beyond legal standards, and his exposure to radiation incited the accelerated growth of a tumor that impaired his cognitive function. He was moribund and should have been released from this experiment.

We started with injections in moderate doses under heavy surveillance. Remarkably, the tumor began to recede, and some functions were restored. He was prescribed more injections. Suddenly, he was being force-fed liters in hopes of reversing all the damage he suffered. At first we believed we stumbled onto a cure-all miracle, but soon the ramifications of our unnatural meddling reared their ugly heads. His body chemistry changed—he was overrun with new elements foreign to our periodic table. He was becoming a [REDACTED]; the [REDACTED] was [REDACTED]. The mutilation he endured as [REDACTED] replaced [REDACTED] and [REDACTED] replaced [REDACTED] was beyond the ethical code of conduct and against the moral fibers that bind us. He grew strong, violent, and incomprehensible. He was a threat to us all and was terminated after an attack where two colleagues fell victim to an outburst.

This is one case of hundreds. Past dictators have committed [REDACTED] that pale in comparison, and this was never anything more than a quest for his own ego and [REDACTED]. I fear this is only the beginning. It is a tame display compared to what [REDACTED] is capable of. It is paramount you act quickly and decisively. These experiments will lead to large-scale ruin far beyond Europa. The price is too high.