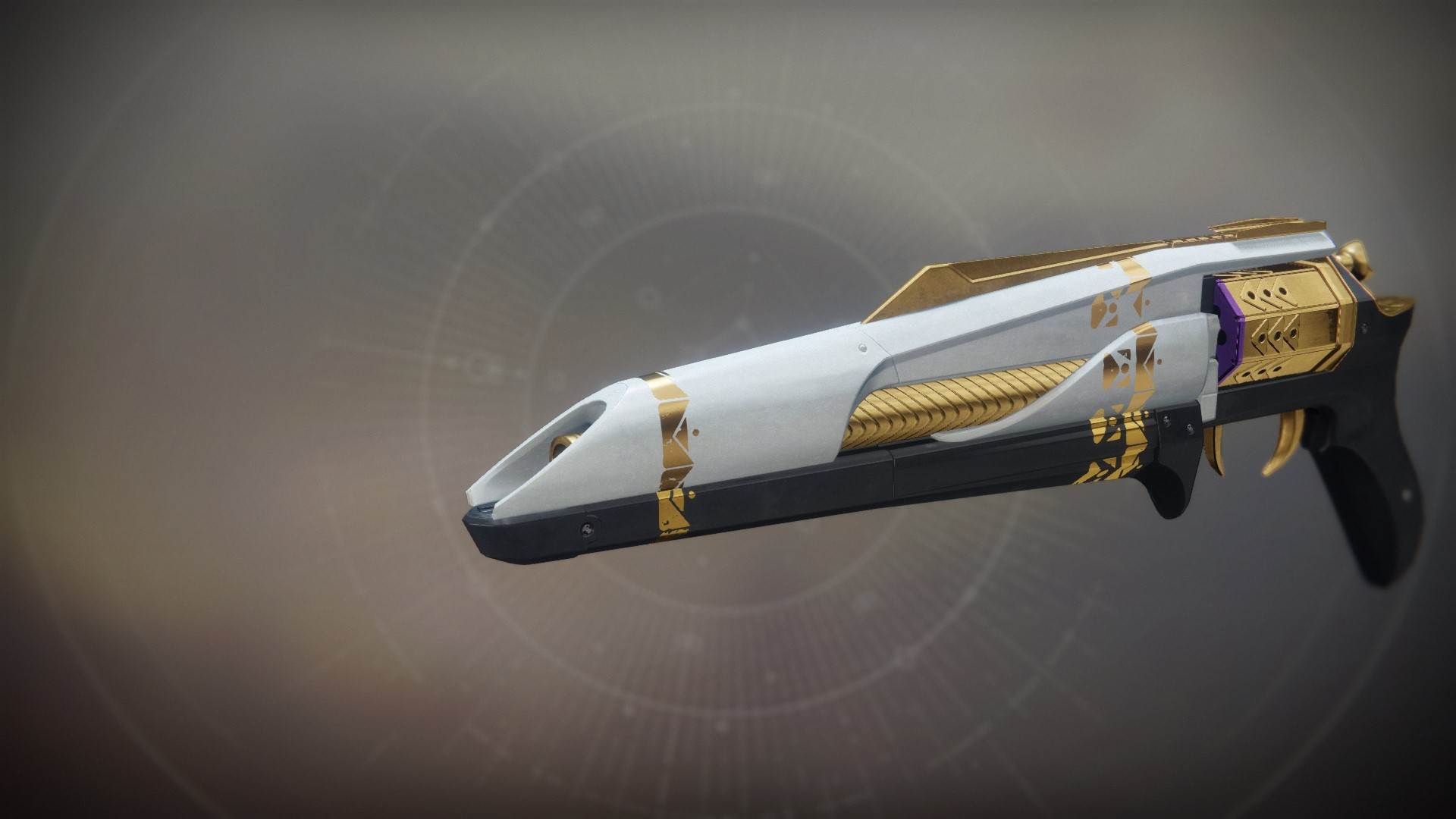 The conspirators were too afraid to kill me—rightly so. I am the beloved father of the people, and the glorious mob would not suffer my death. My sentence was exile.

The conspirators came late in the night, skulking into my court while we caroused. Ghaul himself led the coup, and it was by his own Red Legion that we were arrested.

Imagine my surprise to see the Consul stride into my court so puffed up with pride. He took cheap pleasure hurling spittle in my face. We were frog marched to the Leviathan under cover of darkness.

There was to be no execution; Ghaul and the Consul feared the mob. They knew how tenuous their grip on power would be, and how the people adored their god-emperor.

Ghaul dared not look me in the eye. What was the emotion on his face? Was it shame? How could he bear such hate for one who had been as a father to him?

We were sealed inside the Leviathan and ejected into the furthest reaches of space, left to the same fate I had determined for the Consul so long ago. We were left to die.