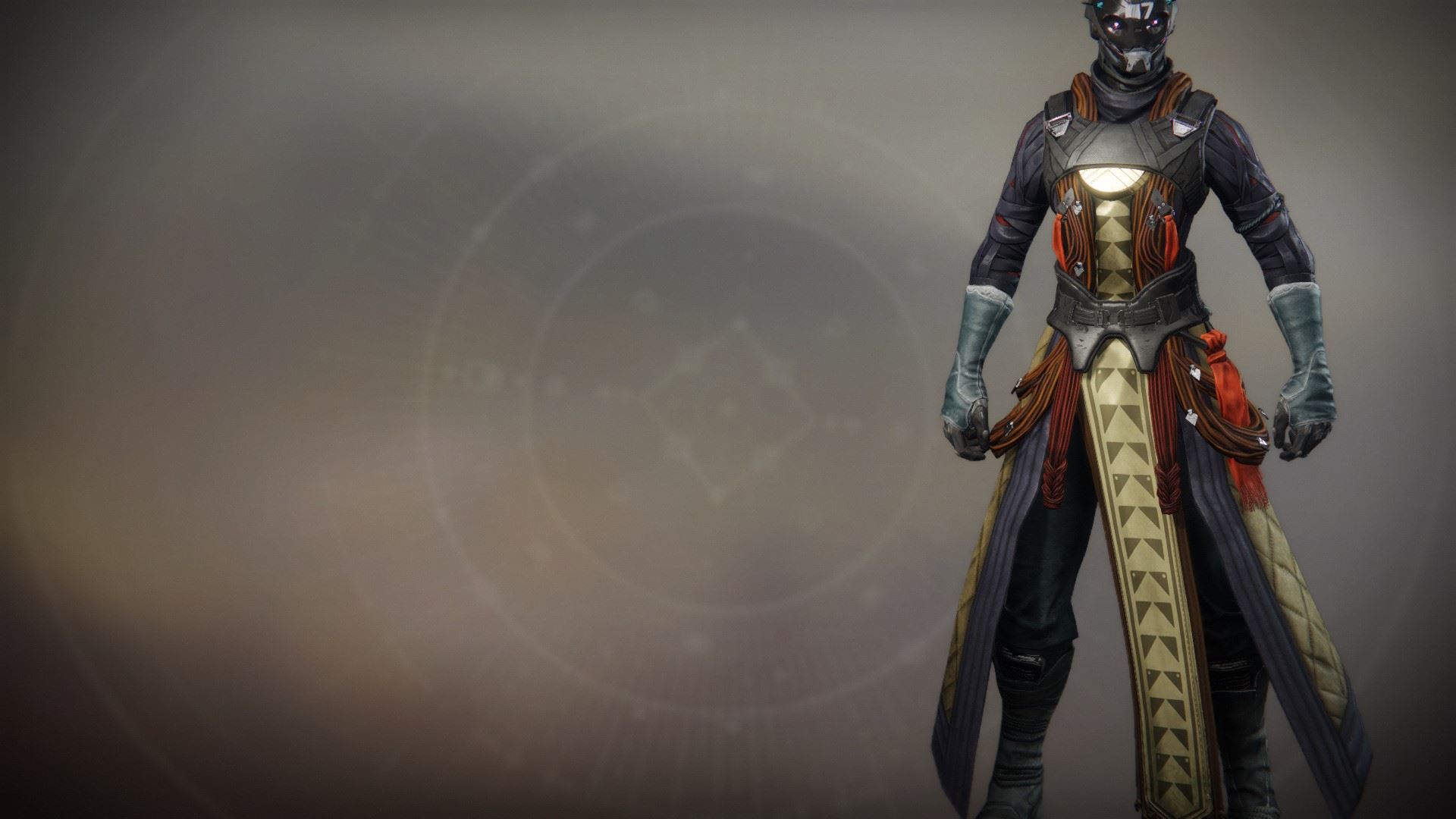 Do not grieve the dying star. Its death kindles newer life, and thus the wheel turns again.

"Warlocks are edging in on Titan territory, I tell you."

"Well, first I started losing fistfights with them in the Crucible. That's an affront to everything Titans stand for. If Wei-Ning were here, she'd die of shame!"

"I'm sure she'd be thrilled, honestly."

"That's beside the point. This thing with the fancy rift? It's basically Ward of Dawn."

"But it does everything else! It's the same thing as the Ward we had before the Red Legion! It's outright plagiaristic!"

"It doesn't blind people either."

"Won't you just let me have my outrage?"