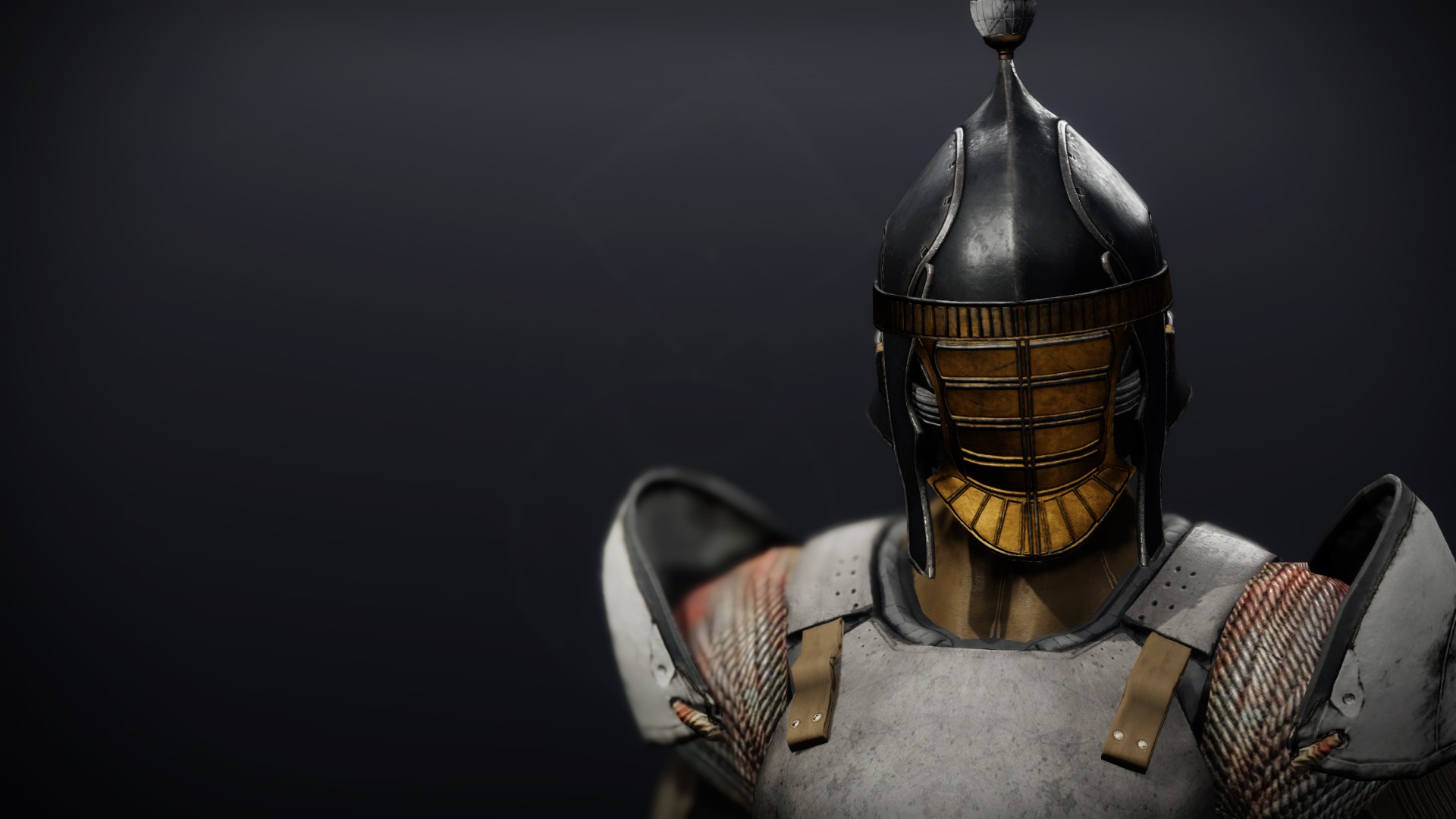 "The past is the past; we cannot return to it. All we can do now is fight for the future our people deserve, through blade and blood." —Valus Cau'tor

Cau'tor smiled as his daughter walked ahead, dragging her hand across the soft filaments of the valac blooms. Bioluminescent pollen swirled in her wake, barely visible in the glow of sundown. Cau'tor closed his eyes and inhaled deeply, reveling in the heady scent that marked the beginning of the wet season.

"Why did you bring me here?" his daughter asked. Even as she spoke, Cau'tor pictured her from memory: a small child frolicking in brightly colored robes. He opened his eyes and saw a full-grown warrior in a towering battlesuit.

He gestured towards the plated broadsword stowed on her hip. "The scribes said you fought ferociously in sparring this morning."

"My blade is insatiable," she replied, brandishing the weapon and playfully pointing it at her father. Her smile diminished slightly. "You could have seen it yourself."

Cau'tor did his best to hide a wince. "I will soon enough, Ta'nam."

Ta'nam sheathed the blade. Dried grass and petals crunched under Cau'tor's sabatons as he met his daughter and placed a hand on her shoulder.

"So what's this about—a reminder of home on the eve of battle?" Ta'nam asked.

Her father scoffed. "Do you really need reminding?"

Ta'nam grimaced. "I miss it every day."

"We all do," her father said with a heavy sigh. "No, I wanted you to have one last chance to see it with your own eyes."

"Enough," Cau'tor called out. A low rumble resonated through their bones and the world shifted. Distant mountains undulated and stretched towards the sky; flowers burst into clouds of wriggling bubbles. The world blurred as light and matter drained like viscous fluid towards a growing rift in the sky—a shadow that grew until it consumed them.

They woke aboard the Barbatos Rex, still streaming through the stars. Their hands were clasped around the handle of a rusted antique blade. A Psion stood nearby as the last spectral tendrils of psionic energy connecting the three of them dissipated.

Cau'tor nodded at the Psion. "Leave us."

"I don't understand," Ta'nam said as soon as they were alone.

Cau'tor held the blade up. "Four generations ago, this weapon earned our family's place in the empire. Its history makes it a strong locus for the mind-walk." He studied the knife carefully, testing its weight distribution. "But history is a luxury of the victor."

Cau'tor took the weapon in both hands and broke it in half, grinding the brittle material in his gauntlets.

"The world this came from is gone," Cau'tor continued. "Home is no longer behind us. It is ahead in the distance, past a towering mountain, and over a great sea."

Ta'nam nodded. "We are Cabal. We eat the mountains, and drink the seas."

Cau'tor leaned forward. "But you cannot do this if your hunger is sated by indulgent reverie. So we will never walk these thoughts again."

"Sol is a graveyard for our people. But those warriors never watched our cities burn in soulfire. The memory of home should not be a comfort, my child, but the wound that drives your blood frenzy."

Ta'nam nodded, but the knot in her gut forced her to speak. "Do you fear them, Father? The Sol warriors?"

Cau'tor smiled proudly, and took his daughter's hand. "I do not, my child. Because I fight with Ta'nam, and her blade is insatiable."