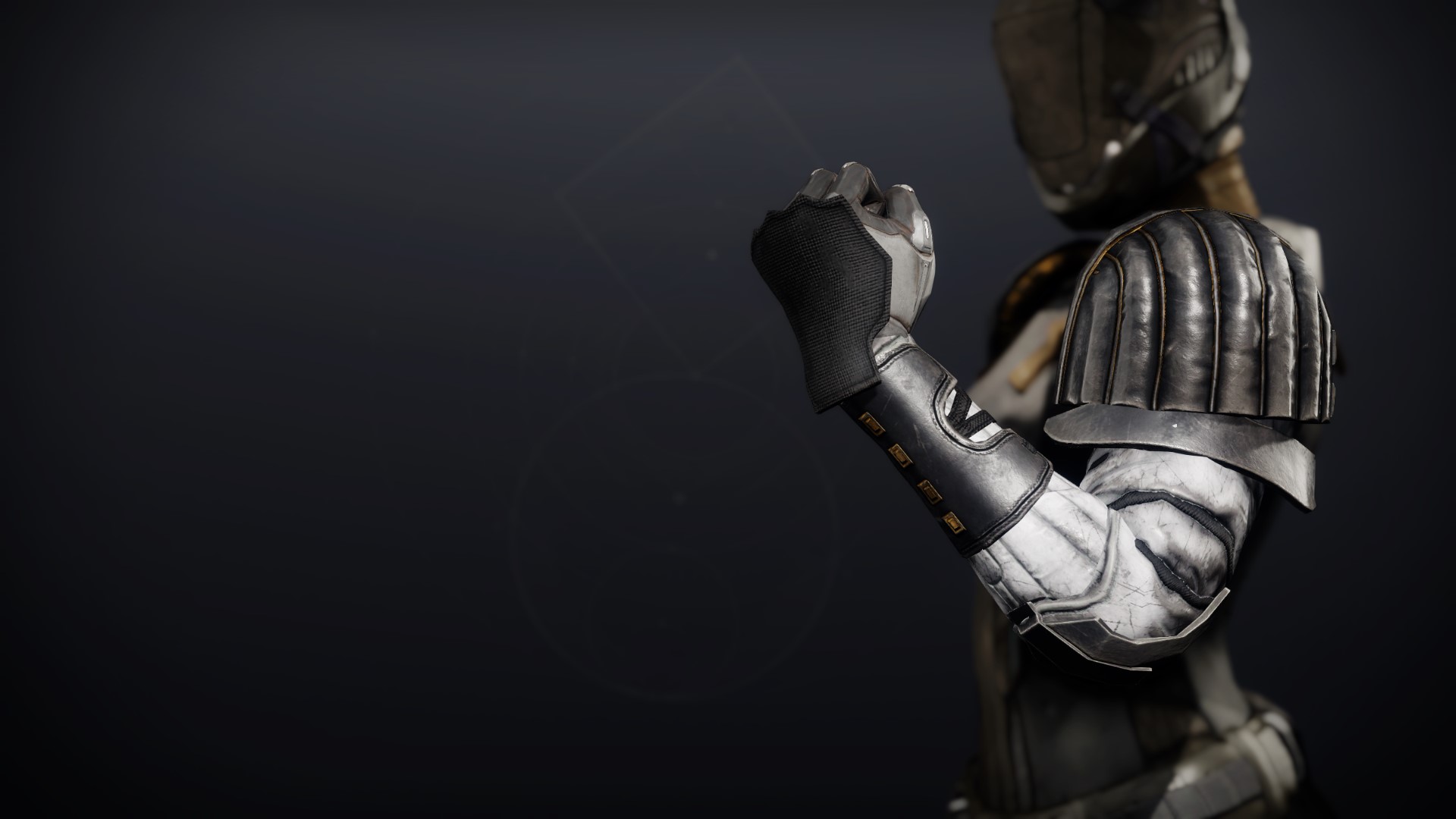 "You want a ship? Surely your friends in the fleet would be happy to retrieve another lost Legionary. That is, unless, you'd rather not be found…" —The Spider

//A MESSAGE FROM EMPRESS CAIATL OF THE CABAL, TO ALL LEGIONARIES IN SOL//

Warriors of the empire: the Imperial Crown calls to you.

Ghaul failed us, and the Red Legion paid the price in blood. You have been scattered and abandoned, hunted by our enemies as you yearn for home… but Torobatl is no longer ours.

The combined fleet of the empire has entered Sol space. Come back to us, our comrades and kin. Rejoin our ranks, and help me mend this fractured empire. Through honor and strength, we will write the next chapter in our empire's storied history, and—

The Centurion flipped a switch and silenced the comm device. She peeked out of the cavern's makeshift scrap-metal door and saw asteroids drifting over the Shore like sleeping goliaths in a lavender sea.

Screeb chitters echoed through the air, grabbing the Centurion's attention. She snapped the door shut and readied her Slug Rifle, listening as the sound swelled. When silence finally returned, she crumpled against the wall and wearily dropped her weapon. The gun had been issued in her family's name and bathed in her brother's blood. Now it was a fading memento, lying in the dust beside a vigil of empty helmets.

The message played over again in her mind and she snarled. A crown. A gauntlet. A chalice. Nothing more than metal tortured with heat and molded into something else. Into someone else's vision. What had the empire molded her into? The low moan of some ancient cable resonated through her pressure suit, now comically oversized for her atrophied muscles.

She swung her gauntlet and crushed the comm device for good measure. Thresher engines roared in the distance, the sound of countless Legionaries answering the call. She hunkered down and fell into a deep slumber.