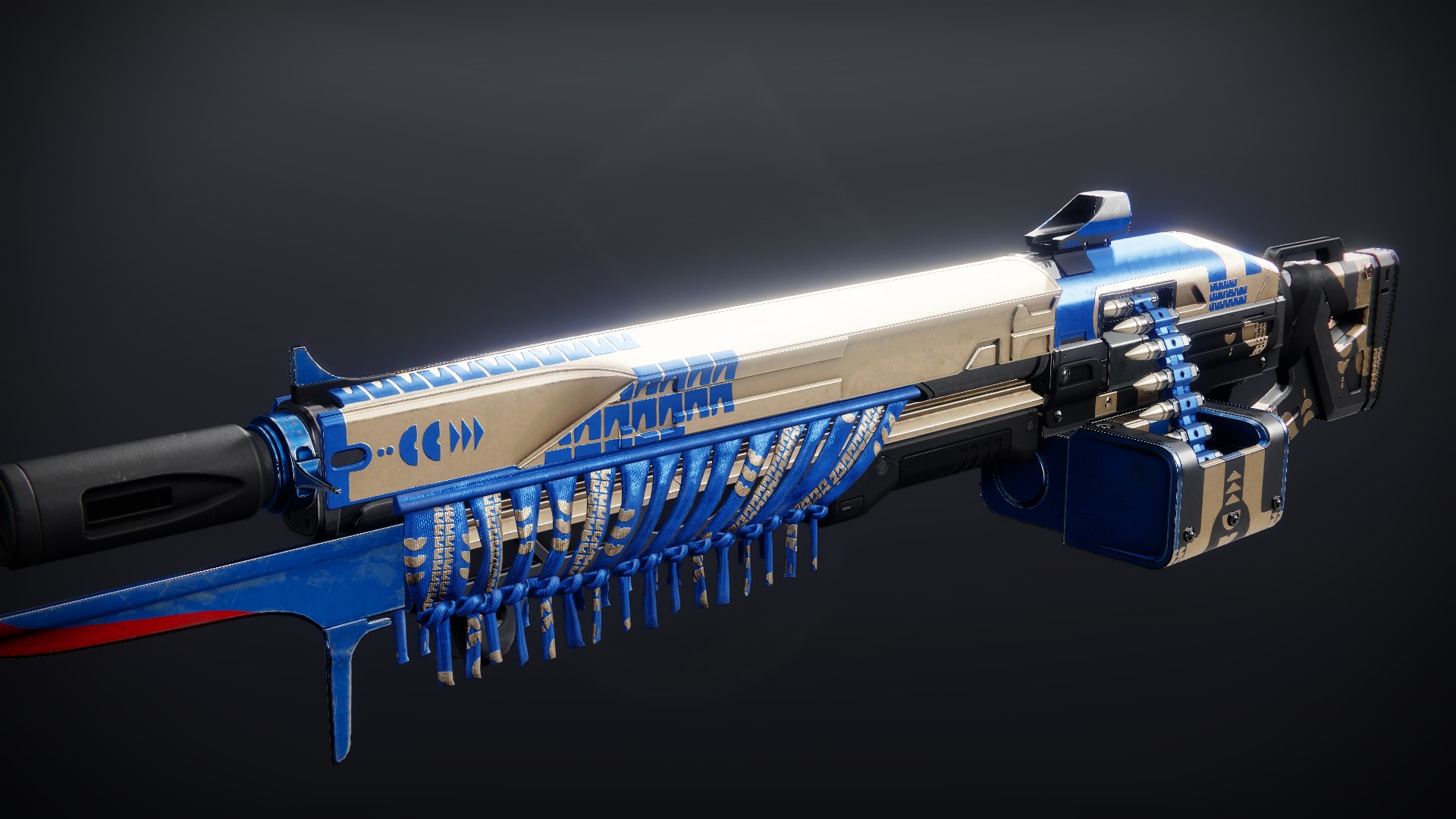 It's enough to drive someone out of their mind.

Crow feels unease when he touches the active Psisorium. There's a throbbing sensation at the base of his skull. It starts at the back of his head and works its way forward. A compelling aura flows from the Psisorium, ushering buried memories to the surface of Crow's mind.

Uldren Sov felt unease as he stood with fingertips against the Dark Shard. Everything was wrong, but he ignored it. There was a throbbing sensation at the base of his skull. It burrowed underneath and snaked in between his vertebrae: an impulse taking hold in his nerves that he was helpless to follow. A whisper he strained to hear, "Save her."

The Psisorium vibrates against the nails of his ungloved fingertips. Lucent Hive bodies twitch in unfeeling response to the mental scrying. Crow feels the rhythm of alien thoughts sweep over him like wind on stone, catching in ruts and divots worn by time. He sees glimpses, reflections of an end to justify the means.

A voice rattled Uldren Sov's mind, the cool tones of his sister slipping into well-worn grooves as he watched dreams carve themselves into his reality. Lucidity flashed like panicked gasps under thin sheets of ice. His desire taken: wishes turning sour in his mouth as he spoke them, tasting no longer of promise, now only of regret.