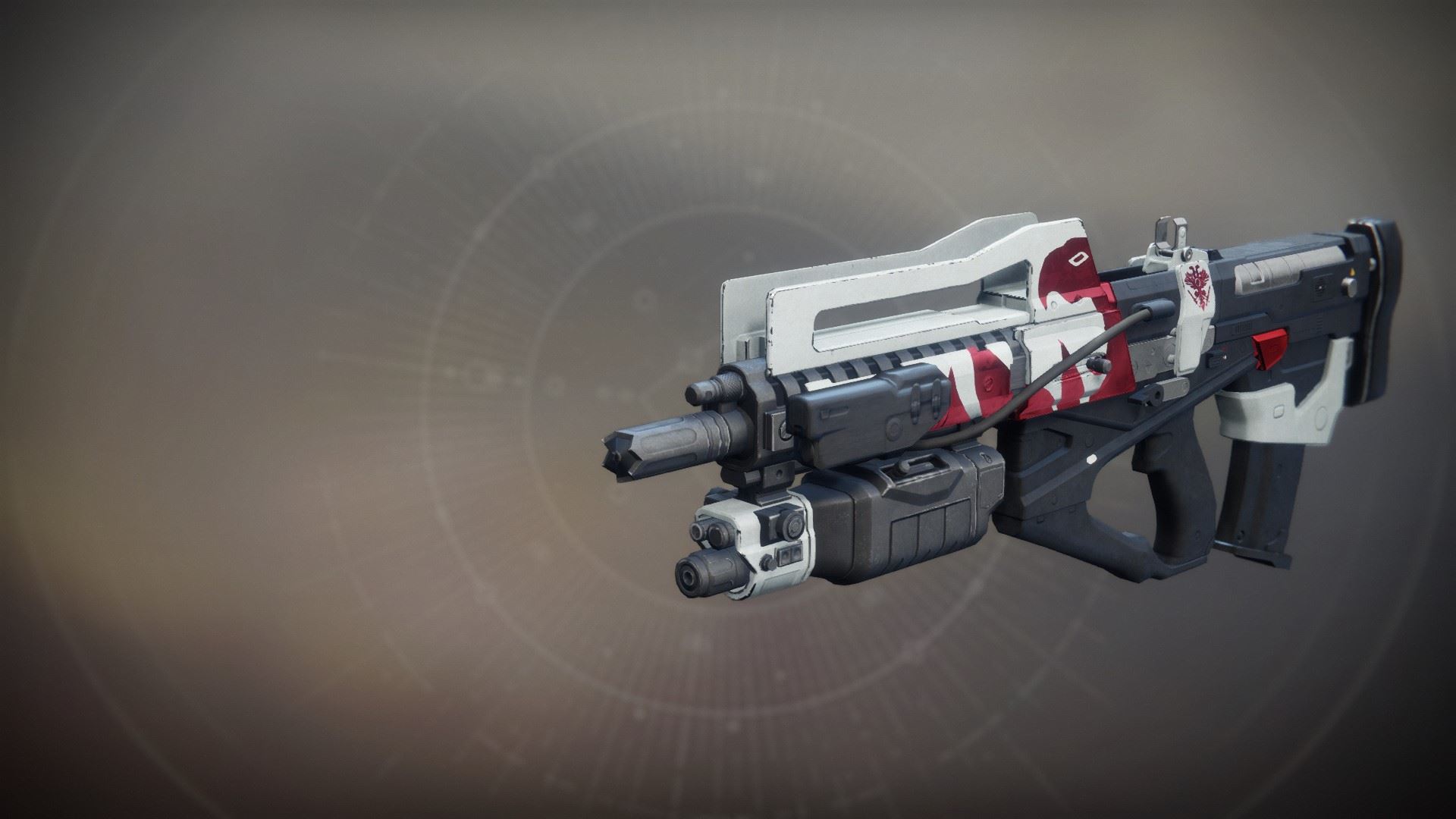 "On the ladder and in the fight, momentum is the answer."

Redrix-3 slid past roaring tracers and slammed into a concrete lectern so hard he cracked it, tiny puffs of dust drifting up around him. "Randy, you idiot!" he screamed into his radio. "You pissed him off!"
"I shot him," came Randy's voice over comms. "That's what we do in the Crucible, Redrix."
Just as Redrix thought it was safe to leave his cover, heavy rifle fire thundered against the other side of the dais. His opponent was warning him to stay put. He keyed his radio. "But you didn't kill him, Randy. Now he knows where we are. I'm pinned down! Wait for everyone else to catch up—"
The sky fell. Redrix only heard it when he felt it, every atom of his body dissolving as a bolt from the blue sky blasted a crater into the earth. His emerging fireteam was caught in the wake.
Their ghosts brought them all back in staccato bursts of Light.
Lord Shaxx beckoned them into the crater he had made.

"Make take," Redrix said. His fireteam and Shaxx all stared.
"Make take," Redrix tried again. His Ghost frowned, and ran a beam of Light across Redrix's chassis.
"How many of these tests are you going to make us take?" Redrix managed. His Ghost nodded.
"Just the one," Shaxx said. "Spread the word. Starting today, the Crucible is ranked. And you've all just been seeded. Go make history."