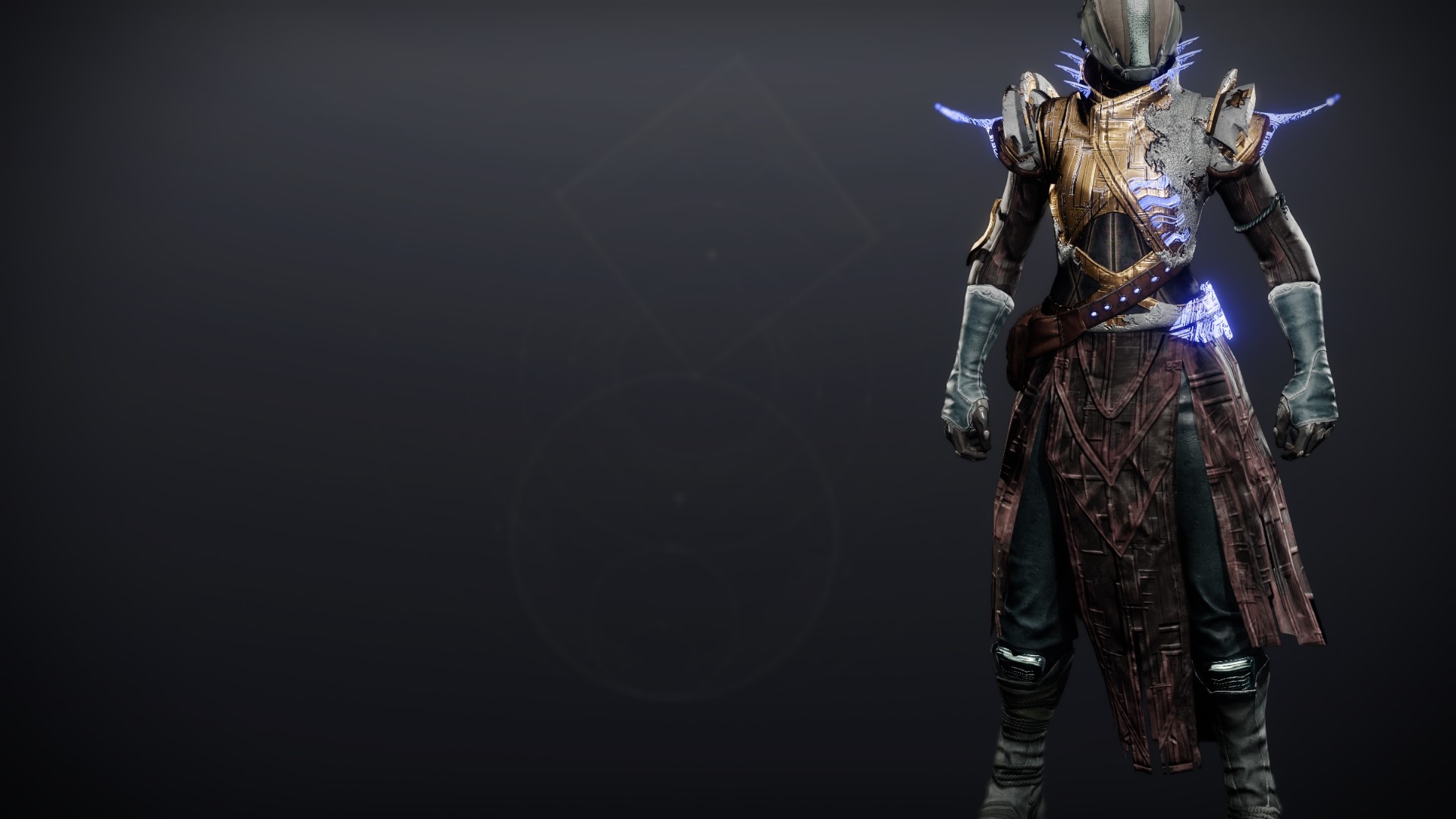 "Do you think this makes you better than us?" —Rekkana, Warlock of the Kentarch 3

"You hear that? Who is that?" Yardarm-4 sounded like he was on the verge of panic. Rekkana had never heard him like that, not even in the worst firefights, not even in their last battle, which might have been the last battle for the Kentarch 3.

"I hear it," Rekkana and Lisbon-13 said as one. All three Guardians summoned their Ghosts, almost simultaneously.

Their Ghosts all started chattering at once, and they stepped away from one another to hear, fanning out across the grotto and widening their defensive triangle.

"There's something weird," Rekkana's Ghost blurted, words shooting from it, rapid-fire. "I'm getting static on every wavelength. It's like there's a shadow being cast by every signal. It's nothing specific, but it's everywhere. Wait, no. There's something wrong. I—"

Rekkana's Ghost dropped like a stone. She snatched it out of the air.

She looked behind her. Lisbon-13 was holding his Ghost. Yardarm-4 was picking his up from the ground. The Light around them faded, and the gloom of the grotto closed in.

"Yeah. Sure." Yardarm-4's reply was distant and growing fainter, like he was facing away and moving off.

Rekkana reached for her emergency light.

"Wait." It was a whisper, but not from her friends—it came from somewhere ahead of her, deeper in the grotto. "Wait. Please. Can we just talk for a minute?"