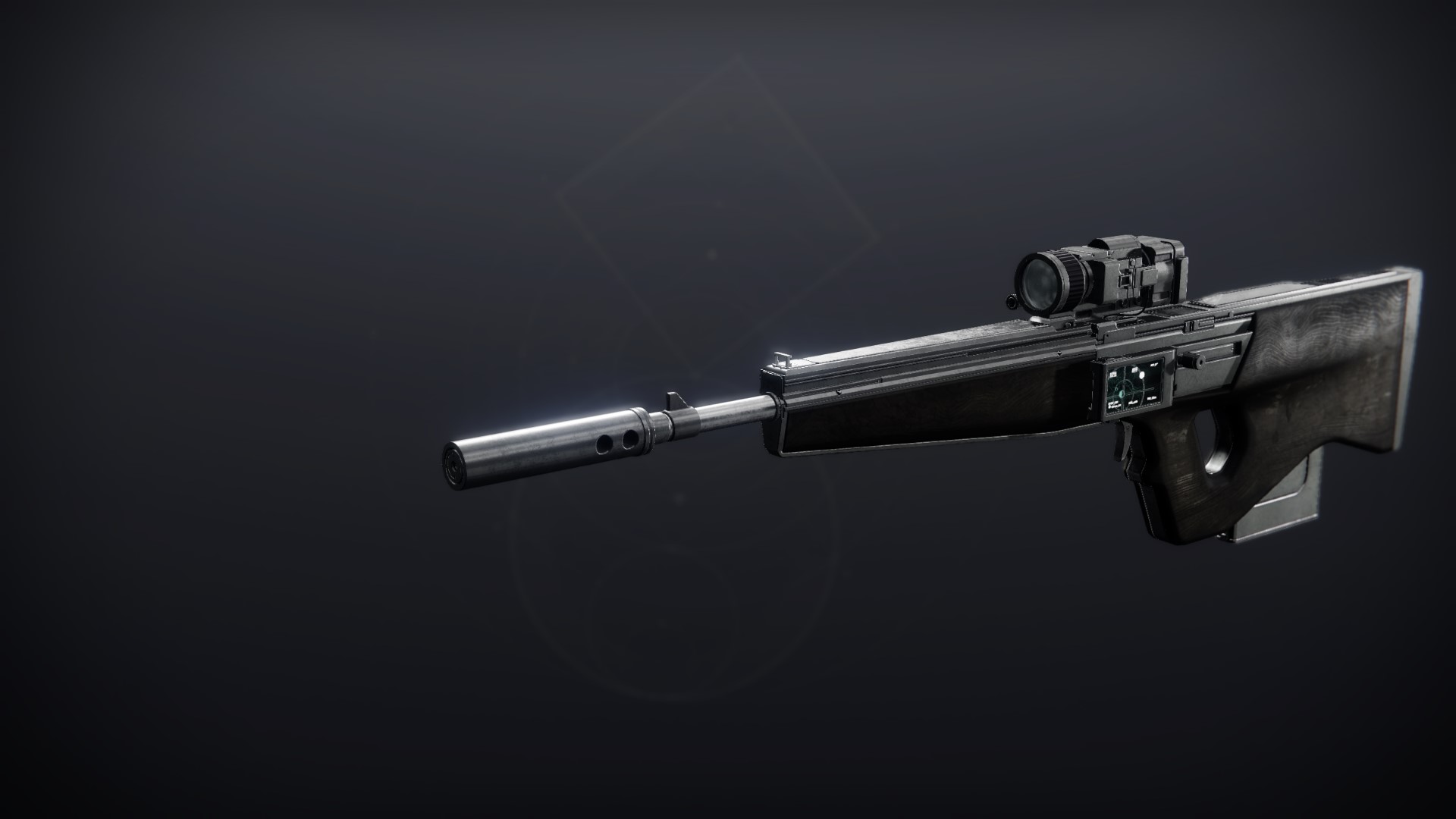 "If anyone asks why you're out here, just reload." —Devrim Kay

VGS-6: You still tracking that monster near Saturn?

VGS-6: Long shift. You Praxic boys are cold. Regret your induction yet?

PXC-0: Your Gunny would know better than to argue with the Order.

VGS-6: What? You said it was basically dead.

PXC-0: (Breathing heavily) NavTAC, return. Link reads as established… NavTAC, return. Telemetric positioning pins us on the opposing side of Saturn. Displacement reads as roughly 470,000km. Titan is… Titan is gone. This doesn't make any sense.

PXC-0: NavTAC. Vanguard Recon, come in. Tower actual? Harriet, are you out there?