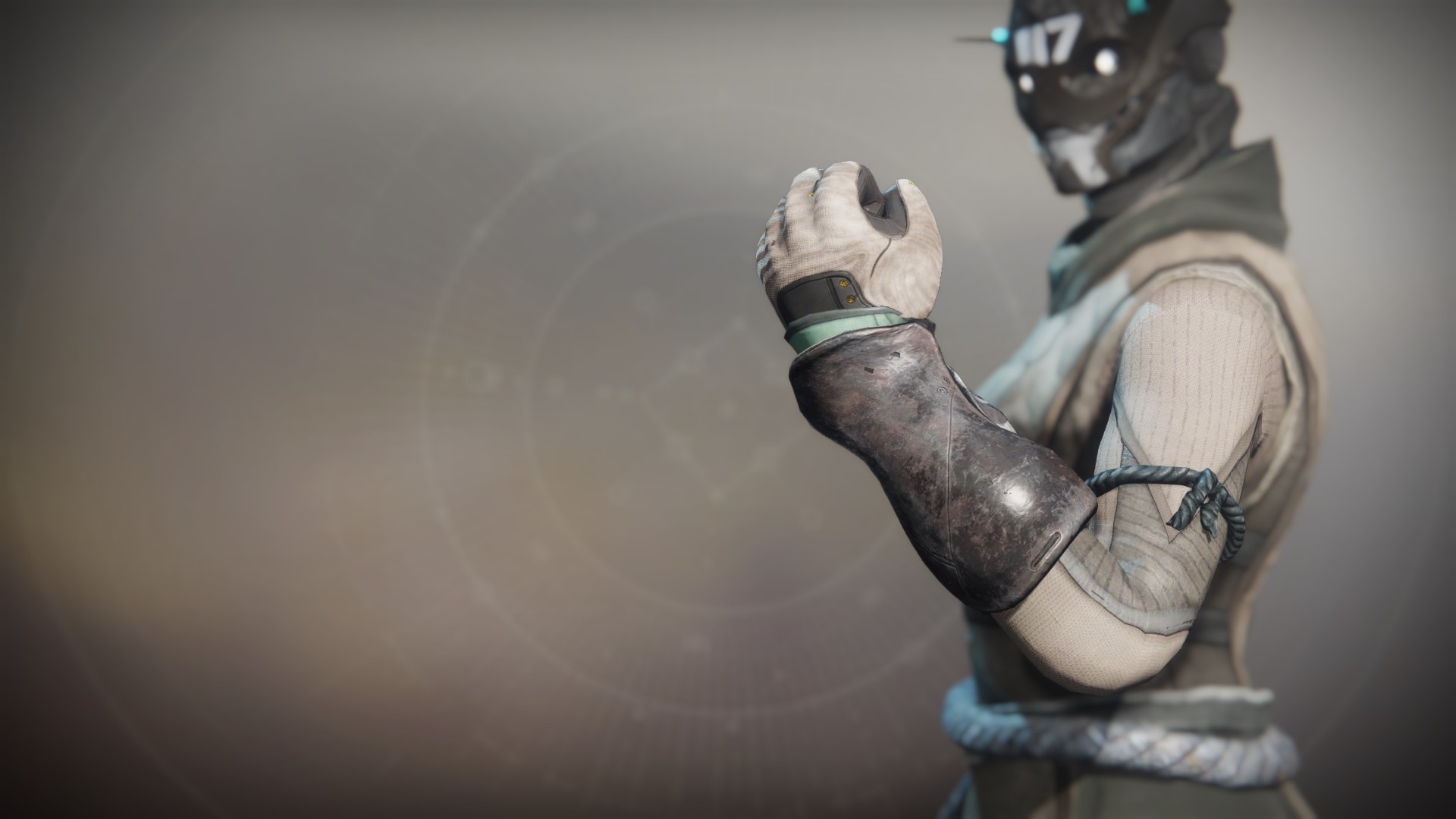 "That's no ordinary dust. You're standing on the pulverized remnants of 1 Ceres." —Corsair Anzani Lyle

Spider leans forward in his throne, surveying the crates Arrha has brought before him. "What have you caught in my web?"

The haul, it turns out, is almost entirely composed of Golden Age astronomy equipment. Deep space scanners, detailed maps of arcologies, comets, space stations within the system—even a few outside it. Arrha has only ever heard of a few of these places, and he grew up devouring the tales of his ancestors' journeys after the Whirlwind. This haul is priceless.

"I suppoooose I can find a buyer for this," he says with a dismissive wave of his hand. "The Awoken have no use for these trinkets, of course, but perhaps someone in the Earth-City will bite." He clicks his mandibles. "Disappointing, Arrha. Disappointing."

"I hope very much that the ship's log will be more edifying. You brought it to me, of course?"

Spider scrolls through it with three of his eyes closed. Only when he reaches the bottom do all of his eyes open. "It says here that your Sloane believes an unknown party is stealing from Green Dove Arcology."

"I am stealing from New Pacific Arcology," Arrha says with a trace of a pout.

"Arrha, let Brivi take over the web. You will discover for me the identity of this enterprising thief."