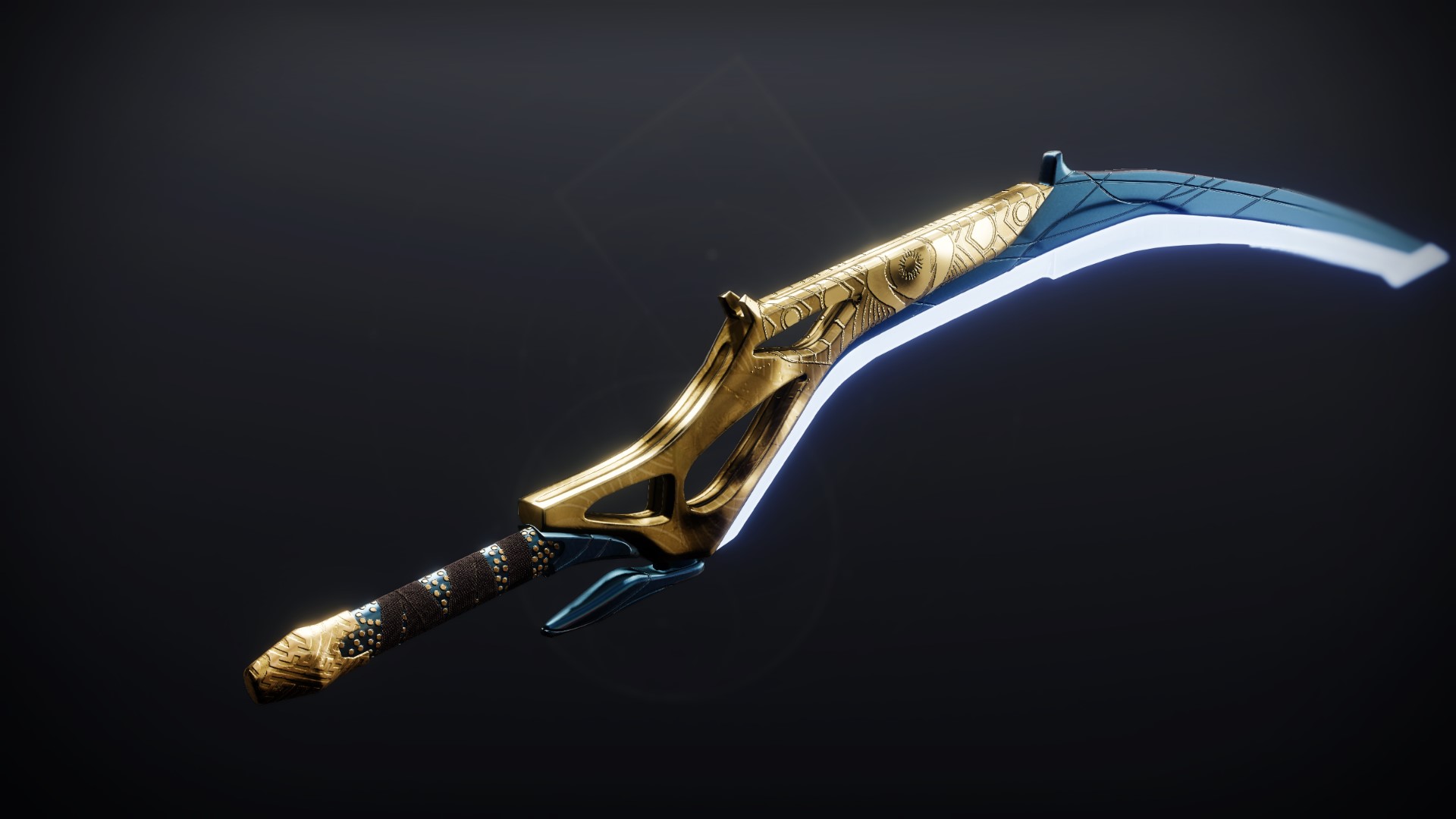 Her wait was nearly over—Trestin could feel it as she climbed Cadmus Ridge.

Sunlight, amplified by snow, pierced her eyes now; she had ascended above the cloud line. She tilted her gaze down, focusing on the crags immediately before her. Her muscles cramped as she reached up for the next ledge.

No holding back now.

Over the radio, Lord Saladin's voice grew staticky: "Cabal incursion… Vex… up ahead." Without a word, Trestin's Ghost switched it off. There were others nearby to carry out the Iron Lord's orders. He wouldn't miss them.

She doubted anyone would—her ex-teammates least of all. She had betrayed them, or so Sadhij had screamed: "We're supposed to be the thin line drawn before the Darkness, you traitor!"

Because they didn't have it in them. She checked. Cracked them both open and dug deep, just to be extra sure. But it wasn't there. That hunger, immense and buried, like the ocean under Europa's glacial crust. A riptide, undetectable from the surface, yet unrelenting in its pull. She never meant to betray anyone. She just wanted release.

Muscles shaking with exhaustion, she threw her hand up and, at last, grasped snow. She had reached the top.

For a moment, she laid on the embankment, chest heaving. When her vision cleared, she gasped. There it was, black-stone stark against the gleaming white. It seemed to pulse in time with her heart. Attuning to the desire churning within.

From the back of her mind came a warm, familiar voice: "You're a goober." Yara. Suddenly, a different hunger bloomed in her, small and keening. Was it… loneliness?

|| It is weakness. What lies before you is power.||

The pulsing intensified. She could feel the blood pumping through her veins as she stepped towards the obelisk, hand outstretched. She had never been so close—

"Not one more step." A new voice called out to Trestin. Only this one was not in her head. She turned to find a Warlock standing a few yards away, sword drawn. "You must be Trestin. I am Aunor. I encourage you to come with me. Quietly."

Trestin looked at her, then dove for the obelisk.

The last thing she felt was steel. Pure, cold steel piercing through her heart.