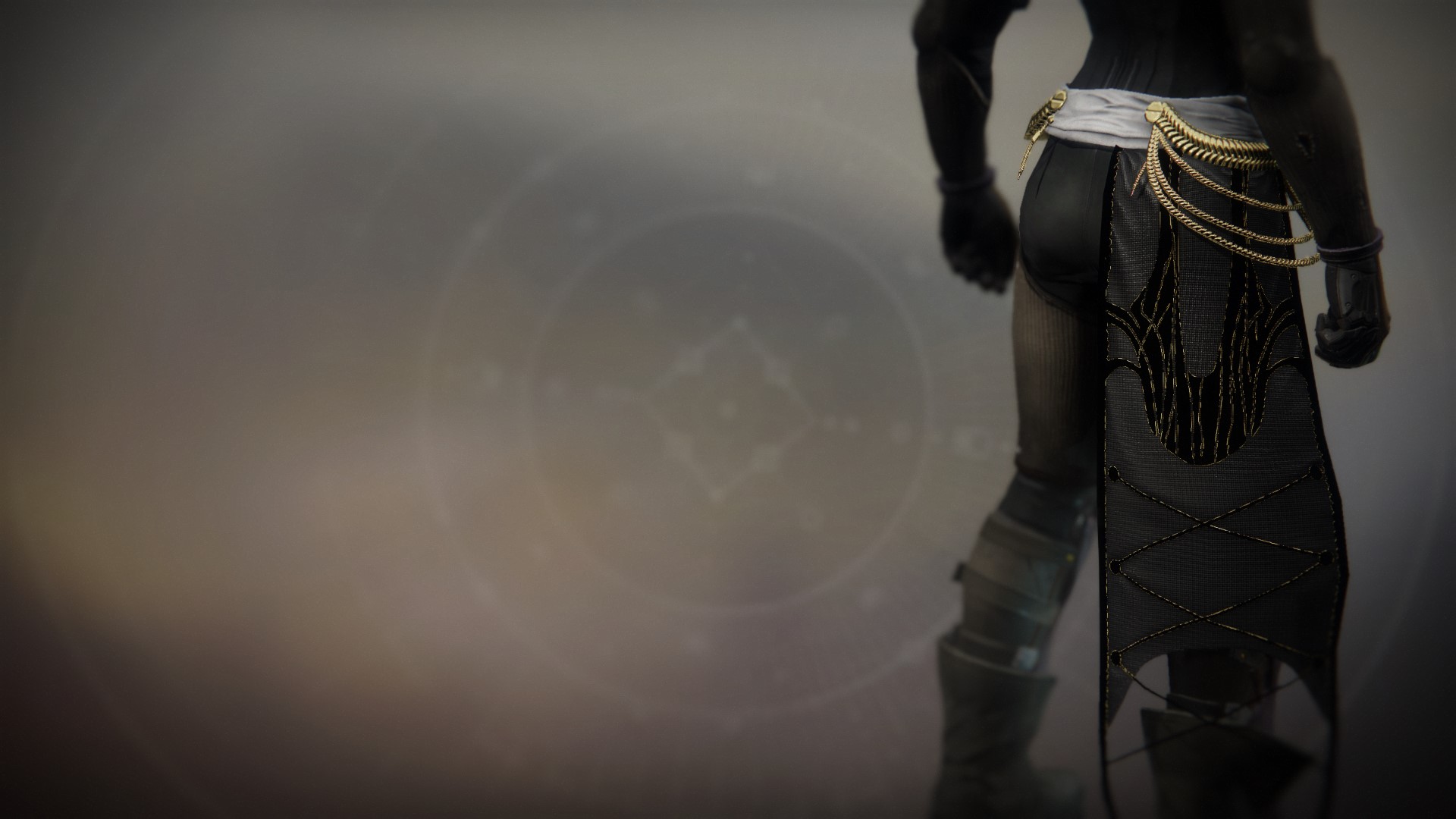 Before the invention of the doctrine of Symmetry, the prevailing framework for talking about the Darkness was a moral one. Dark Age scholars directly mapped the paracausal forces to our preexisting moral codes. That is to say, they thought that [Light = Good] and [Darkness = Evil]. For them, the connection was innate. This was a natural assumption, given how the Darkness had razed the known worlds, and how the Traveler had saved humanity from destruction.

However, once the dust from the Collapse settled, it became possible for City Age scholars to broaden their historical gazes. For the first time, they studied the Darkness from a holistic perspective, rather than a moral one. Most of these proto-Symmetrists hedged their theses by stating, as Mornighan put it in "Darkness Enlightened":

"Though it may be true that the Darkness is a necessary Evil, we may countenance its existence by acknowledging that it gives way at all times to the force of Good. For wherever the Light shines, the Darkness recedes before it."

It was in this intellectual space that Ulan-Tan first proposed the doctrine of Symmetry. His hypothesis discarded the Dark Age premise that the Darkness and Light were moral in nature. Instead, he postulated that our moral understanding of Light and Darkness were subjective experiences of absolute forces.

If one accepts that the concepts of Light/Darkness and Good/Evil are not perfectly aligned, then there must necessarily exist liminal spaces where [Light = Evil] and [Darkness = Good]. If true, it would be the ultimate triumph of moral relativism. It was this (yet unspoken) tangent of Symmetry that the Vanguard found to be so threatening.