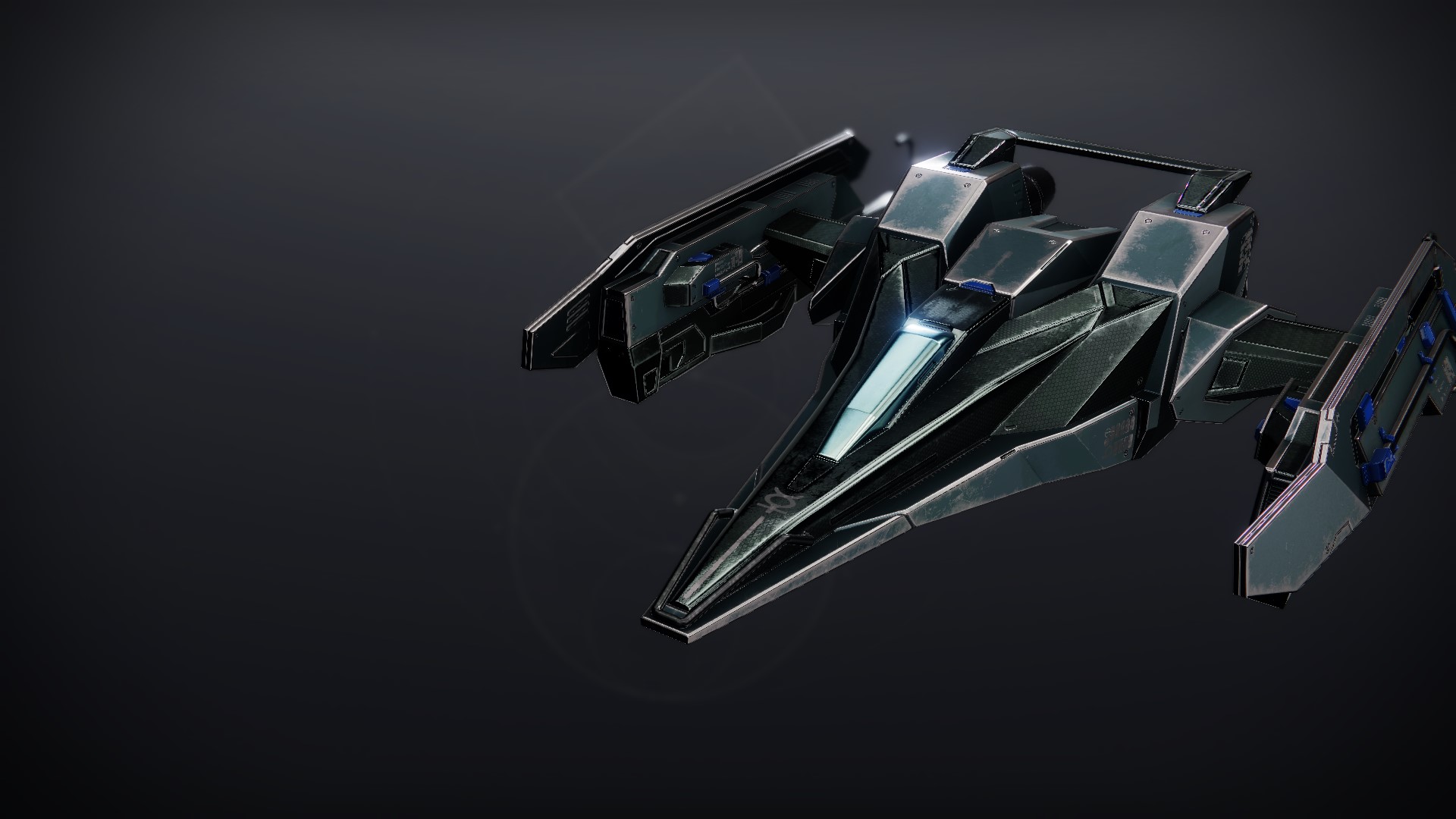 The scent emerges as the sun sets, a testimony carried through warm summer nights.

U: Is that… Osiris! Osiris, can you hear me?

S: Reverence, please, child. He is the first to see this realm.

S: He merely sleeps to dream a better world… one that I awaken to make reality.

U: —some kind of fountain?

S: It is the trough at which gods gorge.

U: And you're going to feed me to them there?

S: Nothing so dramatic, Lightbearer. You will be a scent. A texture. An added detail no one would notice, but whose absence would be felt. After all, one cannot cast a shadow without Light.

U: But… with Osiris's Light… Wait! Are you saying Sagira is gone?! Then he doesn't have—

U: —what you're saying is true, then we're on the same side!

S: No, child. We work to the same ends. Our roads are quite different.

S: An end must be reached. A journey chosen. We are not all of us burdened by the comforting lie of false sacrifice.

S: All I require is to relieve you of that burden.

S: The vessel's sensors appear to be recording. Dispose of it.