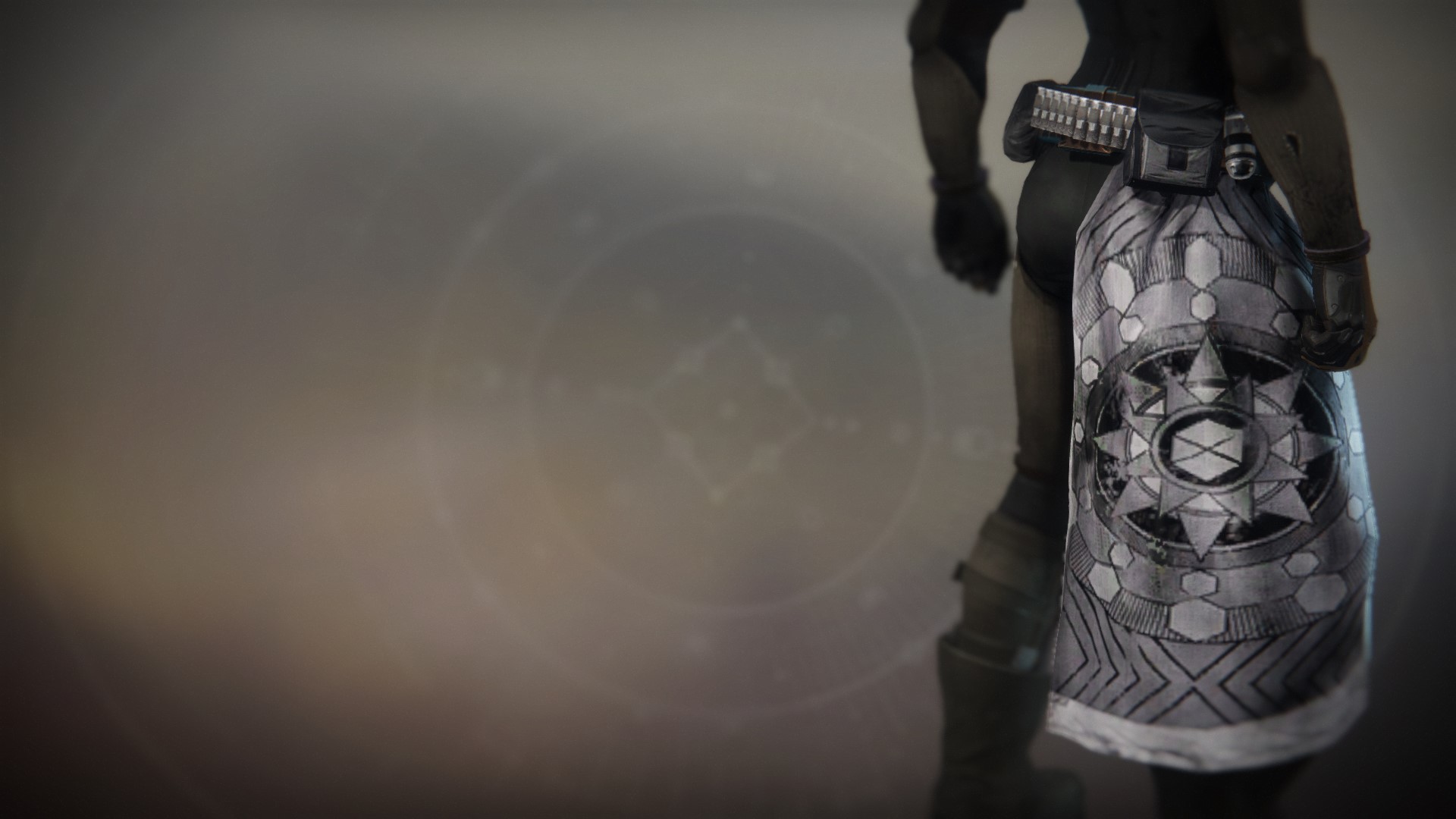 "I feel like I knew you," Wu Ming says, careful and slow, like he's snipping the wire on a bomb.

Orin searches his face for hidden meaning, but she sees nothing but exhilarated fear. "Yeah?"

"Yeah," he says. "You remind me of someone I used to crew with. Back in the Dark Ages. You came up back then, right?"

She chews on her lip and the sensation causes her mind to buzz with the same number, over and over: nine-nine-nine-nine-nine-nine-nine-nine-nine… "Yeah," she says, centering herself. "I did. I, uh…" She looks at Gol for validation. His wings are tucked tight against his shell, small and wary. "Gol rezzed me somewhere east of New Whulge. Made my way south from there."

"Is that so? Huh." He pretends to think about it. "You ever run with the Pilgrim Guard?"

That sparks a memory. Orin narrows her eyes. "I did."

"Yeah? Me too. Used to be close with one of 'em. Lady had a tattoo of a snake. Right here." Wu Ming taps his arm. His hand shakes. "You ever seen a tattoo like that?"

Orin clasps her hand protectively over her upper arm, covering her tattoo.

All at once, the buzzing stops.