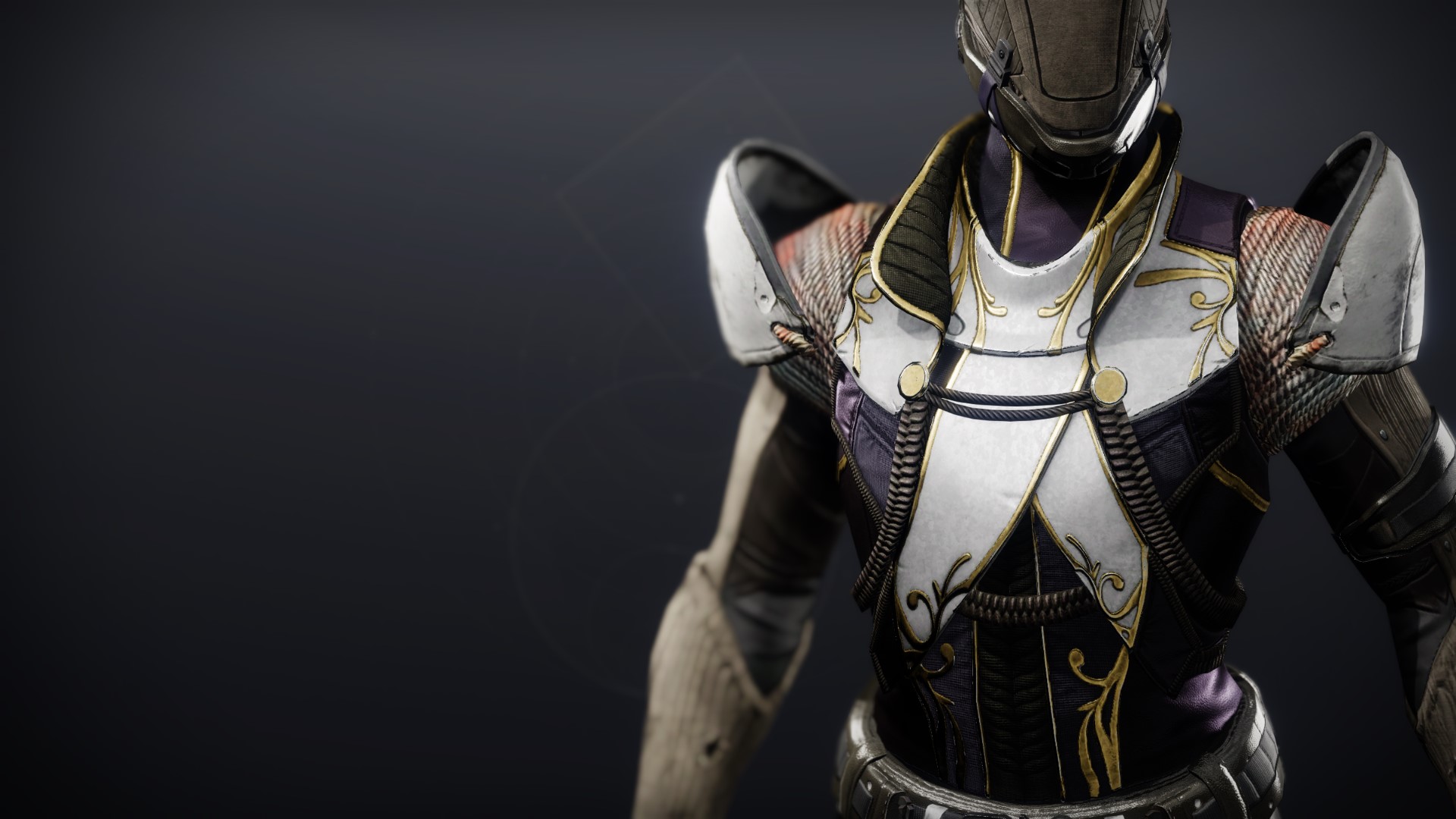 Today I viewed the Crucible through a feed spliced by one of Misraakskel's apprentices. It was a shocking and horrifying experience. A record of that feed can be found in the addendum of this report.

I had seen the Crucible referenced in the records of the Cryptarchs, who have been most welcoming and eager to exchange data. Historically, the Crucible was a trial by combat, similar to the Cabal Rite of Proving. It was a neutral ground for parties to engage in violence without civilian casualties. However, over centuries it evolved into a blood sport practiced for combat experience, commerce, and enjoyment.

However, no amount of study could prepare one for the depravity of the actual event.

Humans immolate each other, melting flesh beneath unpenetrated armor. They drive swords through each other's faces, reveling in the creation of deformity. They unleash bursts of Void and Darkness, consuming each other's bodies with anti-life. The amount of precious ammunition that goes wasted in every match would be punishable by docking in some Eliksni Houses.

After the arbitrary conditions for victory have been met, the messengers of the Great Machine emerge. They resurrect the dead, who then sulk off the field as if eternal life were nothing compared to the loss of a sporting match. And then the whole practice begins again.

The experience has made me wary of our new hosts. They are much more like the Cabal than I had imagined. Humans clearly have the capacity for peace, but they seem to prefer violence. And as long as the Great Machine blesses them, violence will be their way.