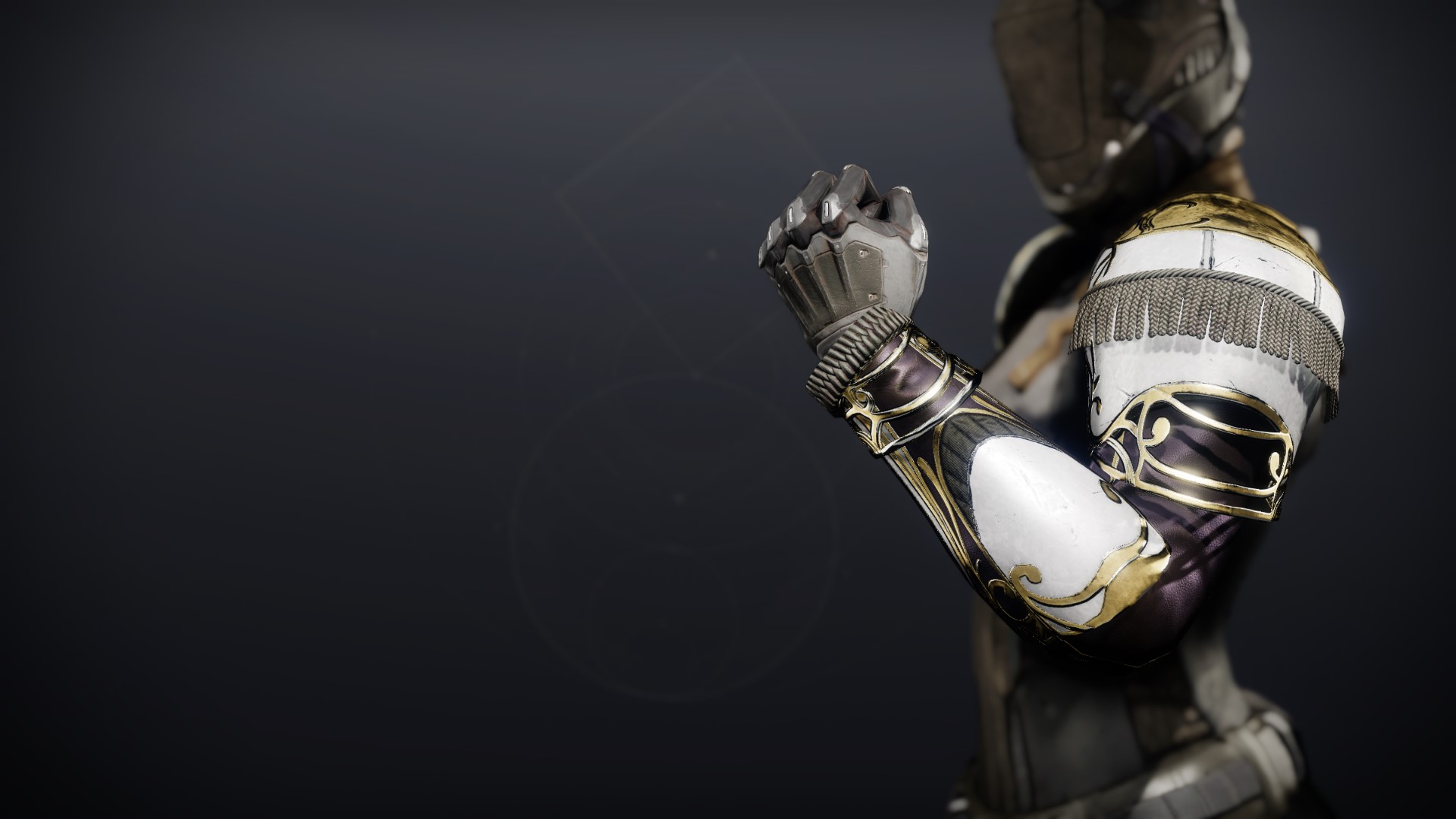 Today another misunderstanding resulted in conflict. Klyfiks, a young engineer, was tasked with repairing our Shank. The machine was damaged during the escape from Europa, and we needed her advanced diagnostics capabilities. Klyfiks repaired what he could and then set about searching for replacement parts.

He identified a pile of scrap that served our purpose, and started fashioning the needed parts. While Klyfiks was working, a Human emerged from a nearby dwelling and began shouting at him. Klyfiks didn't understand the man's words, but he understood the angry tone, so he took the needed scrap and fled.

As it so happened, Klyfiks took scrap pieces that were the parts to a vintage Sparrow that the man was intending to rebuild. Klyfiks never considered such a thing, because on a Ketch, scrap is a shared resource. The idea of hoarding scrap for some imagined purpose is strange indeed to the Eliksni (the Spider notwithstanding).

Luckily, Klyfiks told me his tale, and I worked with Ikora to repay the man. Crisis was averted, and Klyfiks learned an important lesson: to Humans, control over a thing is often more valuable than the thing itself.