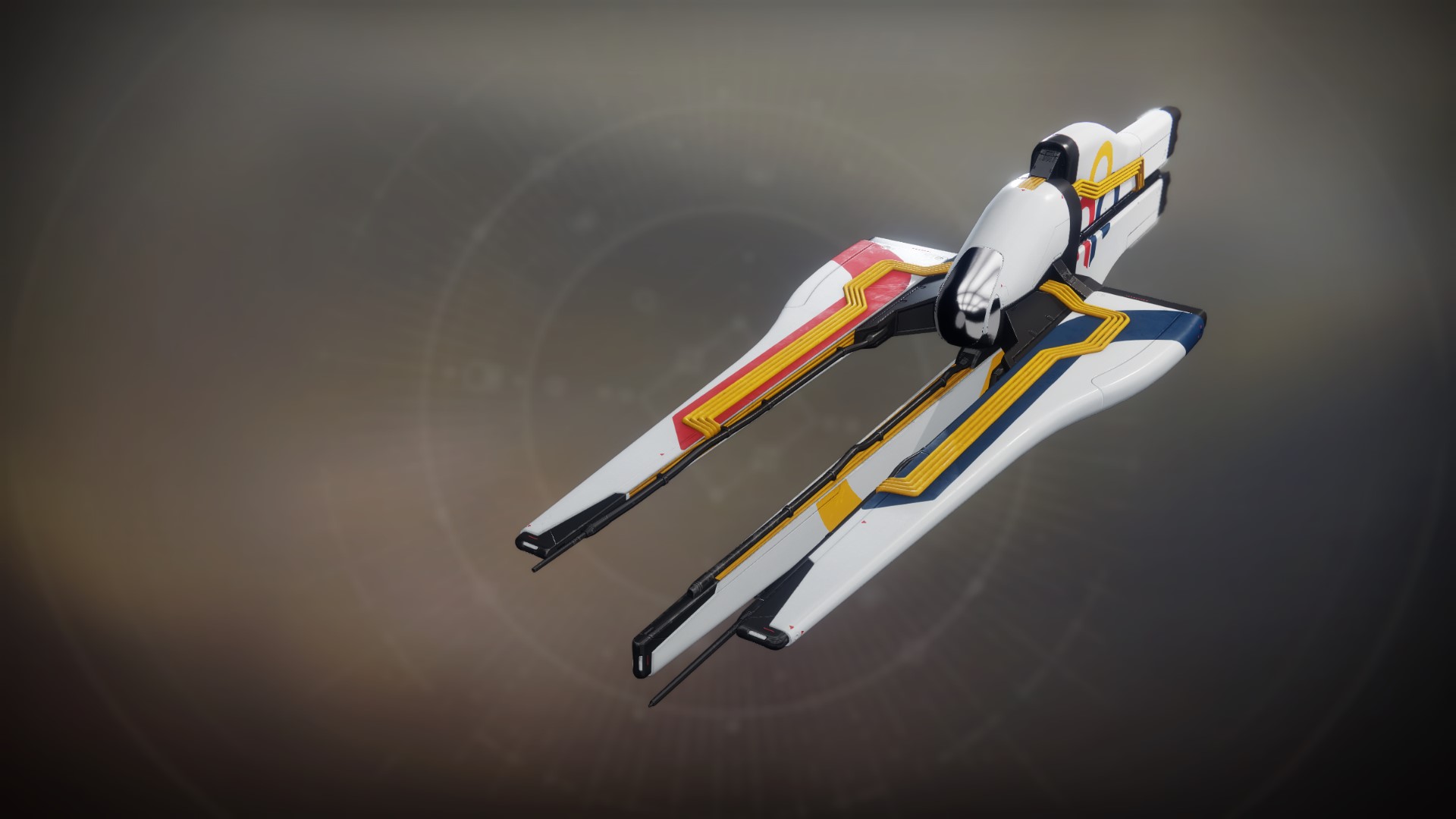 "I thought you were against me competing in the Games," Hawthorne said, leaning against one of the wooden supports in the barn. They'd just come back from the Weep, and her exhaustion was catching up with her. The light was starting to fade, too. "Thought it was 'only for Guardians.'"

"Semantics," Zavala said. He stood over a map laid out on a wooden table. "And that was before you pushed us into the lead for Lost Sector clearance." He pointed at a place on the map. "What do you think? Our next point of attack."

Hawthorne eyed him, then leaned forward to peer at the map. "Yeah," she murmured. "Yeah, I could get in there, especially with the dark to cover me. There's a couple good sniping perches in that cave. If you go in as the heavy…"

"Right." Hawthorne grinned. "You know, maybe 'we' Titans have this thing in the bag."

"Oh, we do," Zavala said, studying the map. "We most certainly do."