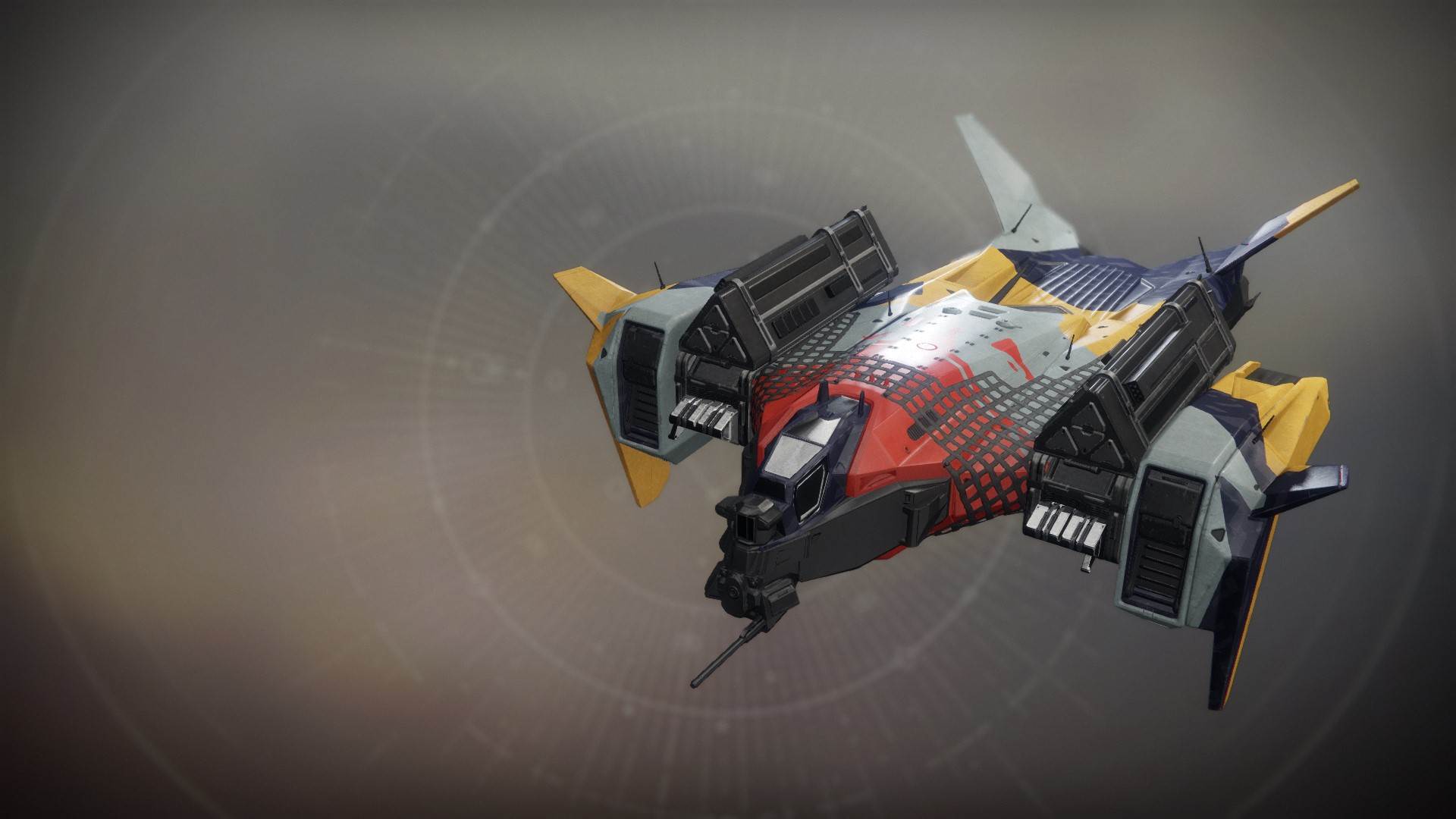 "Because a group of coyotes is a band!" —Therin Vai
"I refuse to call it that."—Nadiya

Well, Micah-10 and Conar found three more Guardians willing to come to Coyote. None of them look thrilled to be here. I wonder what Micah's paying them. When I asked her if five Guardians would be enough to protect us from the Kings, she launched into a speech about how being a Guardian means protecting people no matter what.

I know what that means: “Five is not enough. Everyone here is going to die.”

I could run. Same fantasy I've been nursing for years: rappel down from the eastern tallwalk, make for the coast. Conar says that tunnel I can see from the tallwalk—it's full of Fallen. Open spaces like the road are safer. With this information I could probably make it ten whole kilometers from the village before I'm killed.

That's four more than I could have otherwise. Maybe it's worth a shot.