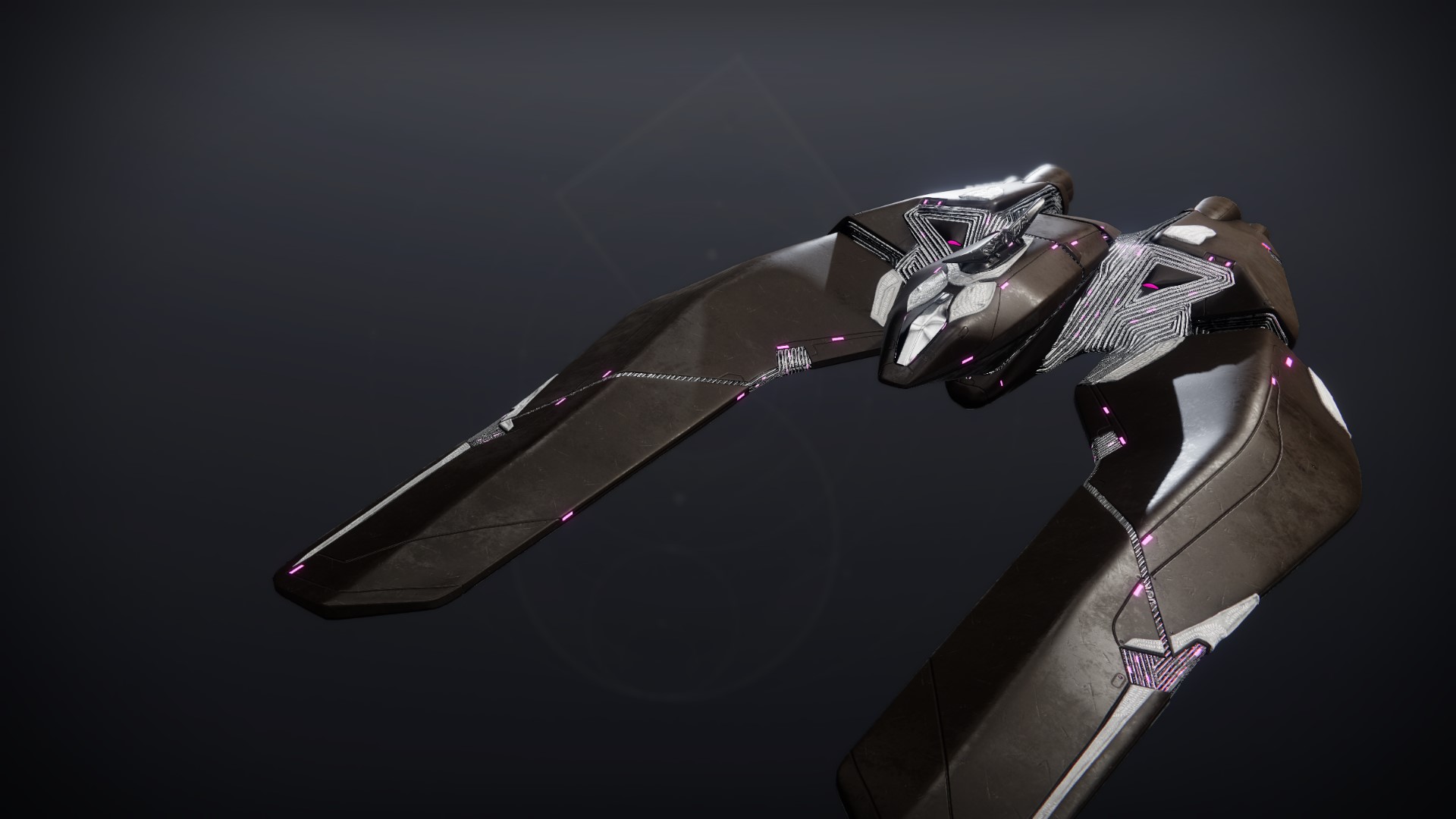 "Vengeance isn't a destination, friend. It's a commodity. Make sure you're willing to pay the price before you enter the deal." —The Spider

Jakinda sat in Nereidean soil with Neptune hanging overhead, her back pressed against a jumpship's landing gear. Her Ghost's glow washed over the weather-worn journal in her hands, bathing it in blue. She studied the open pages. On the left, a caricatured sketch of a fireteam; on the right, four angrily scrawled tally marks, the last one fresh with wet ink. She traced the lines with her fingers.

—First: Ur-Danak, burned to ash in its own Tomb Ship near the Reef.—

"What are you so damn mopey about," Yael growled over the comms. Jakinda could hear the horrible scraping sounds of a blade on Hive chitin.

"It took us weeks to track this one," Yael continued, breathing heavily. "We finally catch it, and you're just fine?"

Jakinda's gaze settled on the Warlock in the sketch. She felt a lump in her throat.

—Second: Alak-Tal, felled by a sniper round somewhere in Saturn's orbit.—

"What do you want me to be?" Jakinda snapped.

"Happy. Is that what you feel right now?"

"Fine, you got me. I'm not happy," Yael barked. "I'm pissed off and exhausted and I can't sleep." The words pummeled the channel until it distorted. "And do you know why?"

Jakinda stiffened, bracing for an impact, but the comm was silent save for heavy breathing.

"Forget it, let's finish this and—"

"Say it!" Jakinda stood up and stomped across the moon's surface; a short distance away, Yael still crouched over a lifeless Knight, her blade covered in Hive fluids. She pretended not to notice Jakinda's approach and continued sawing.

"Because I missed the shot!" Jakinda said, her voice quaking. "He's gone, his Ghost's gone, and it's my fault!"

"Well I'm sorry, Yael," Jakinda continued. "I'd go back if I could; I'd give anything to go back. But we can't, and that won't change no matter how many trophies you collect."

"Spare me the finger wagging," Yael snarled, pointing her knife at Jakinda. "These are monsters, and they murdered him!"

"And what do you think we did," Jakinda whispered, her voice quivering, "…when we ignored that distress call and flew here instead?"

"I'm sure somebody helped them," Yael said. She paused for several breaths. "Anyway, that's different."

Jakinda looked down at the lifeless pile of chitin.

But Jakinda was gone, pacing across the empty plain, up to the ship's hatch and into the pilot's seat. She started the ignition sequence, tapping a button on her helmet to silence radio channels as Yael started to yell. She looked down at the journal once more, gazing misty eyed at the sketch of the three Guardians. The journal dropped to the floor as the engines roared.