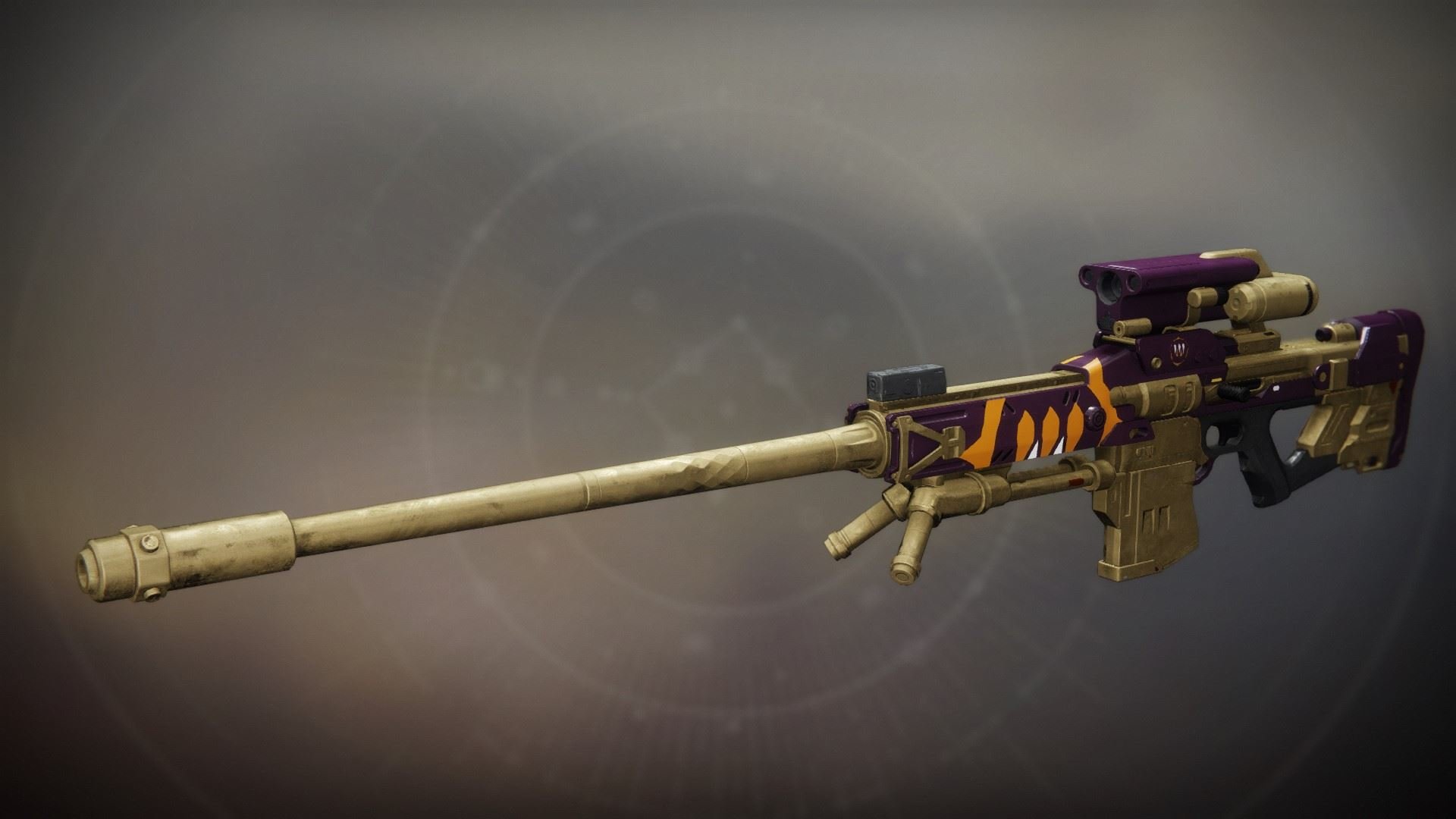 "He didn't recognize me, at the end." —Jolyon Till the Rachis

Petra is trying to hide the hurt in her expression. Watching her is exhausting, so Jolyon keeps his eye pressed to his sniper scope.

"I thought you would want to see it."

"Why? He's dead. He died a long time before you shot him. Or if you didn't," Jolyon says, as if Petra flinched, "you helped that Guardian do it."

He holds up a hand. "I'm not interested in your secrets." Then, quieter, "Please."

Silence falls over them as they lie side-by-side in a sniper's nest overlooking Rheasilvia. Both belly-down in the sand, clutching well-worn Supremacy rifles beneath their armpits. Petra takes a shot. A Taken Hive Knight seethes into nothingness.

Finally, she gets up to go. Jolyon rolls onto his side, pushes himself half-up and calls after her. "I still dream about the Garden."

She looks back. "I've dreamed about it, too," she says carefully.

"Not like I have." Jolyon licks his lips, trying to figure out if he has anything else to say. He finally decides that he doesn't, so he rolls back onto his belly to settle his cheek against the Supremacy once more.

"That's all. I just wanted someone to know."