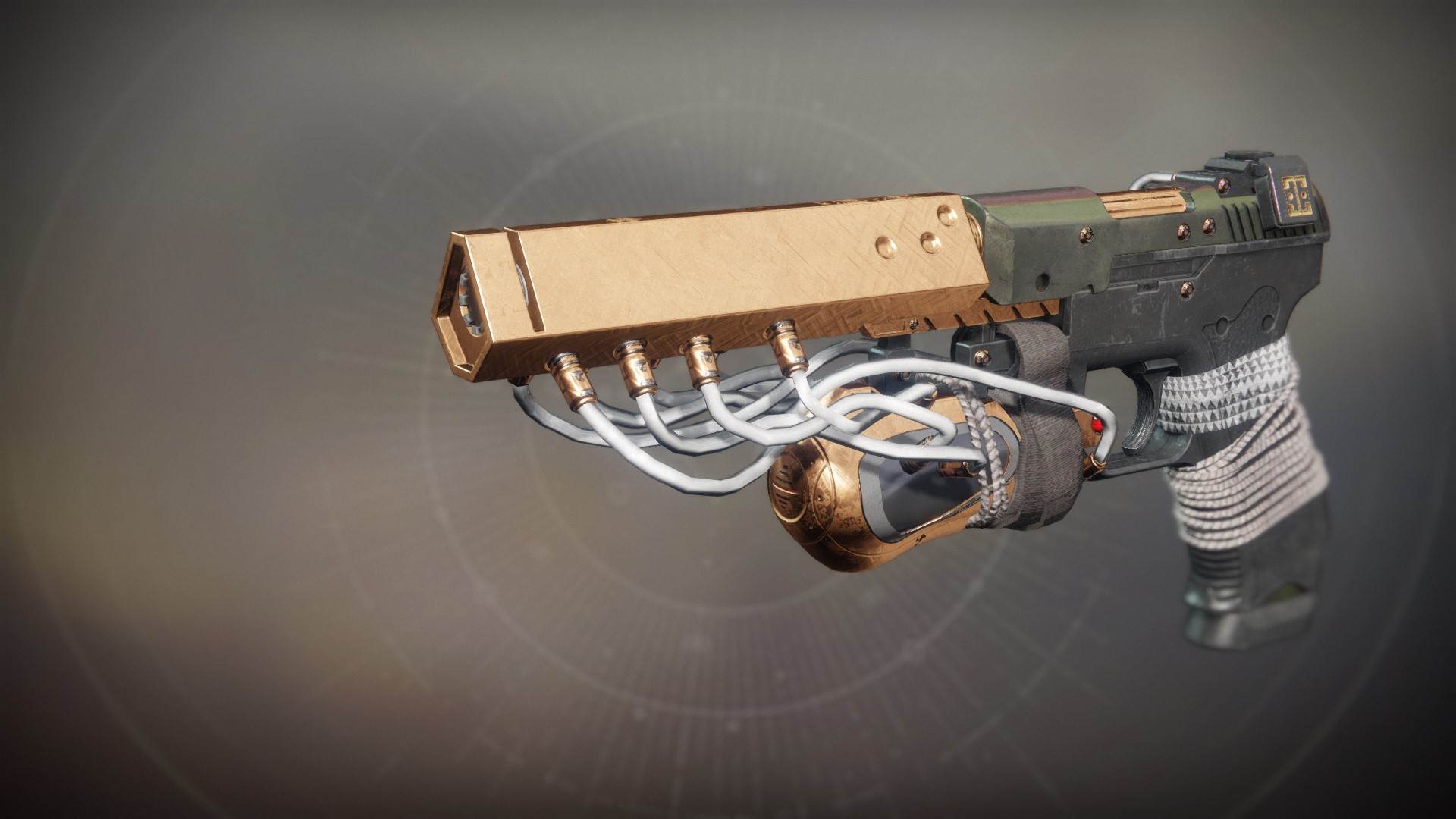 A visitor ignites the sky, and in the truth of light it dreams:
Above the dead and yet-to-die, a legion's blade with fire screams.

How to interpret the Lost Prophecies? The theory in vogue right now with the Followers of Osiris is that the first five verses refer to the Black Garden, the coming of Ghaul, the Traveler's awakening and Ghaul's subsequent defeat. It's a convincing interpretation, even conceding that prophecies are much easier to interpret in hindsight.
There's just one thing: if Osiris used the Infinite Forest to develop his prophecies, and the Infinite Forest cannot accurately simulate Light, how did Osiris predict the Traveler would wake? The Forest's very inability to predict this very thing is what prevented Panoptes from breaking ground with its apocalyptic calculations.
I must assume: 1) Either verse 5 does not refer to the Traveler's awakening, or 2) Osiris has prophetic resources at his disposal other than the Forest. What they are I have no idea.

Tradition Is Bigger Than You